Police officers are trained to deal with any situation but several situations require compassion. Officers are flesh and blood and often go beyond the call of duty like when a police officer bought warm boots and gloves for a homeless man.

Temecula Police Officer, Bruce Pierson, was dispatched to investigate a woman peering into parked cars at the Promenade Temecula shopping mall. After questioning the 18-year-old woman, he found out she had been homeless since 12. She explained that she was only trying to find shade between parked cars. She had no shoes and her feet were black and calloused from walking on the scorching hot asphalt.

He then proceeded to get her some shoes from Payless Shoe Source. His thoughtful act of kindness brought the young woman to tears. His generosity was also contagious. Other customers soon offered to purchase another pair of shoes along with a pair of socks and a scarf. According to a Facebook post, the officer also promised to get her additional clothing from his department.

Today while shopping at the mall, a police officer walked in with a young lady that had no shoes on. I asked the officer if he was buying her a pair of shoes and he said yes. So we decided to offer another pair of shoes for her. She started crying and told us that she was homeless and hadn’t had shoes in over 2 months. It was clear she was telling the truth. Between us and the police officer, she walked out of payless with 2 pairs of shoes a pack of socks and a scarf since the weather is getting cold(the amazing payless cashier heard us helping her and talked to the manager and they gave us a 30% discount ) thank you Payless for the extra love.

The officer told her to meet her at the mall parking lot tomorrow at the same time so he can give her a bag of clothes that the department has. She was so thankful she couldn’t stop crying. So thankful we could help her and so glad the police officer on duty took time out of his day to go inside the mall with her and buy her things we take such granted for. So thankful our city is filled with helpful police officers. I won’t say the officer’s name because I didn’t ask him if I could. This just proves that all cops aren’t bad... Help it go viral to prove that not all police officers are the same!!!

Police officers are often portrayed negatively in the media but they are honest people who care for the citizens of their city. They put their lives on the line every single day to ensure public safety and should be given respect.

Please share this story of a police officer that went beyond the call of duty and helped a young homeless woman in need with your friends and family. 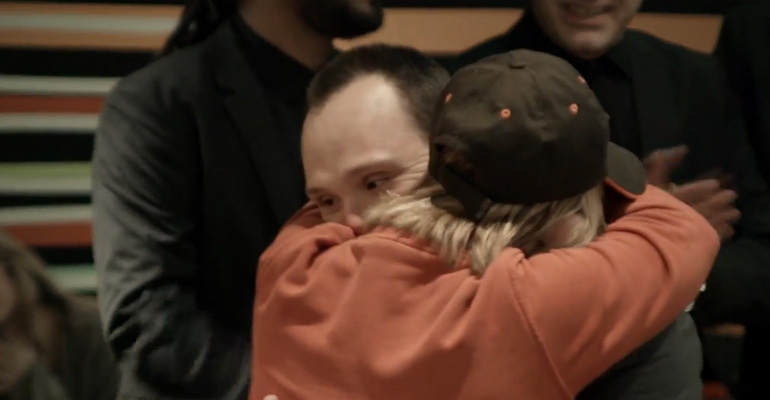 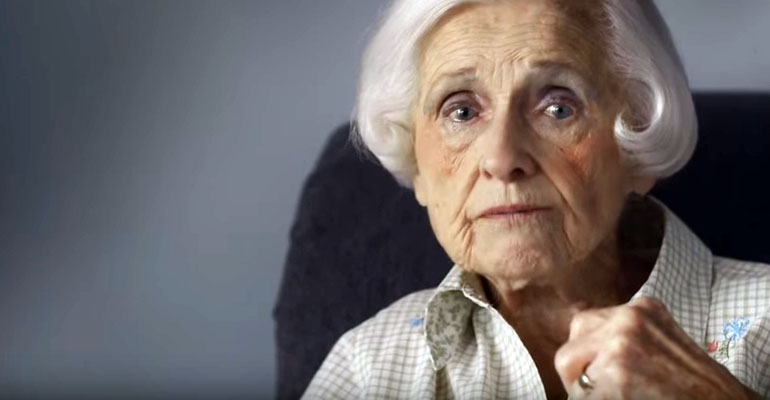 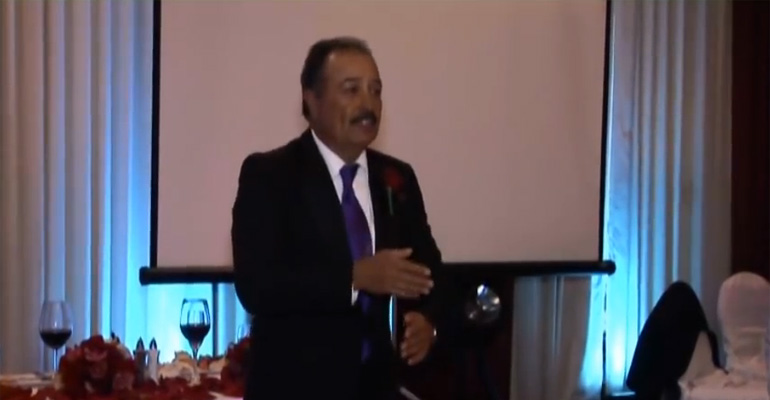