Ever since I was a kid, Robin Williams has made me laugh and I loved every sitcom and movie he starred in. He also loved playing Nintendo’s Legend of Zelda and also named his daughter after the infamous Princess of Hyrule. It’s incredible to think that it has been 30 years since the release of the first Legend of Zelda for the NES in 1987. Robin Williams played Legend of Zelda on the NES for hours while his wife was pregnant and they both agreed it would be the perfect name for their baby daughter.

Fast forward to 2017 and the launch of The Legend of Zelda: Breath of the Wild brings together Zelda…and Zelda!. You can catch Zelda Williams’ live stream of her playing Legend of Zelda at LVLUP DOJO. The live stream is for charity with proceeds going to the Brain & Behavior Research Foundation.

Zelda Williams announced on Twitter that she will be playing Legend of Zelda on March 9th, 2017 at noon PT for charity.

Nintendo has also released several TV advertisements spots featuring Robin and his daughter Zelda. Here are a couple of classics:

Watch Robin Williams in this TV ad for The Legend of Zelda: Four Sword Anniversary Edition…

…And in this TV ad for The Legend of Zelda: Ocarina of Time 3D…

If you missed it, here is an awesome time-lapse video of a Robin Williams pencil drawing. Please share how Robin Williams named his daughter after Princess Zelda from the Legend of Zelda video game with your friends and family. 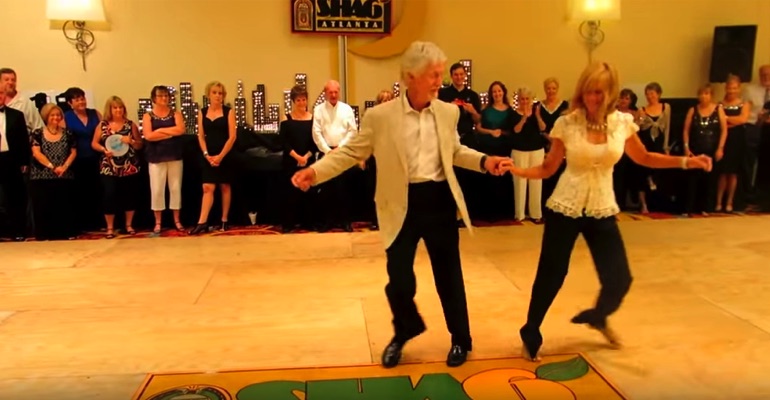 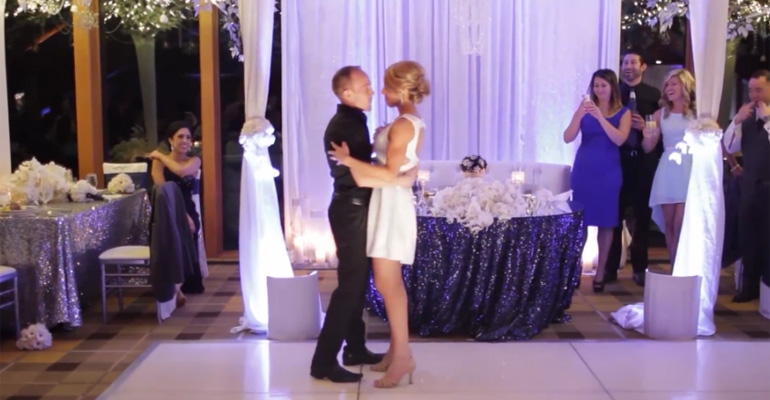