With so much competition for companies these days, having a clever logo and an honest slogan is one way to help stand out from the pack. Some logos have been around for decades and many of them have hidden messages you probably never noticed.

The following companies have put a lot of effort into their corporate branding. Some pay homage to their roots while others let customers know what their company is all about just by their logo. Here are 33 famous logos that contain hidden messages that might surprise you.

IBM’s logo contains a series of parallel lines. The lower right of the logo makes it appear like an “equals” sign to demonstrate equality.

The old Pepsi logo (left) was redesigned to look more modern (right) and PepsiCo paid $1 million dollars to brand guru Peter Arnell for his work. It also cost several more millions to market the new logo. Then, according to Newsweek, someone leaked a 27-page memo that Arnell wrote for PepsiCo which referenced everything from the relativity of space and time, magnetic fields, and even the Mona Lisa to explain the influences used for the new logo. Many criticized the document stating that is was simply corporate bullshit; however, according to PepsiCo, their sales increased and customers love the new logo.

Here is something that might blow your mind. Ice cream by Häagen-Dazs has never been made in Scandinavia and its Danish-sounding name isn’t a Danish word at all! Reuben Mattus started the company in 1960 in New York. He saw the need for a rich premium ice cream without additives. He created the name because it sounded Danish and believed it would give customers a positive image of the company since Denmark is one of the happiest countries in the world (see #12, Coca-Cola’s logo).

At first glance, Sun Microsystems’ logo appears like a diamond shape but it’s actually the word “Sun” in every direction. Very clever!

BMW’s roundel logo has long been known as white propeller blades against a blue sky to represent its aircraft engine heritage; however, it’s actually a representation of the flag of Bavaria’s colors of white and blue according to the NY Times. Because it was illegal to use national symbols within corporate trademarks when their trademark was registered in 1917, a roundel featuring the colors of the Bavarian flag in opposing order was used instead.

You may think that is the summer sun in the Tour de France logo; however, it’s also the front wheel of a bike. The O is the back wheel with the letter R representing a cyclist.

While it is apparent to recognize the Swiss Alps in the Toblerone logo, it means much more than that. The Toblerone brand was established in Berne, Switzerland which is known as “the city of bears”. They incorporated the graphic of a bear within the mountain.

Adidas logo hidden meaning: The Adidas logo has featured 3 stripes ever since its creation in 1967; however, the company slanted the stripes in the ’90s to resemble a mountain. It was meant to signify that when Adidas customers see an obstacle, they tackle it and overcome all obstacles.

Audi logo hidden meaning: Audi was actually born by merging Audi, Horch, DKW, and Wanderer and forming the Auto-Union Consortium in 1932. As a tribute to each company, the four rings represent the companies that led to the Auto-Union and later, Audi as a company.

Baskin Robbins logo hidden meaning: Baskin Robbins came about when two ice cream shop owners, Burt Baskin and Irv Robbins, combined their businesses into one. Both had several flavors of ice cream. Together they had a total of 31 flavors of delicious ice cream and this is reflected in their logo.

Coca-Cola logo hidden meaning: When Denmark was proclaimed the happiest country in the world, Coca-Cola decided to look at their logo. They discovered that a part of their logo looks like the Denmark flag. They decided to build a display that dispenses flags at an airport in Denmark.

Toyota logo hidden meaning: You may already know that Toyota’s oval logo symbol represents hearts that are unified. The two inner ovals represent the heart of the company and the heart of the customer while the larger outer oval represents the world embracing Toyota. If you break down the logo even further, the symbol signifies every letter in its name.

Elefont logo hidden meaning: The Elefont logo features a clever use of negative space by placing an elephant trunk in the lowercase ‘e’ in their logo.

FedEx logo hidden meaning: FedEx also features a negative space in their logo and you’ll spot the arrow between the E and X. The arrow symbolizes the company’s values of speed, delivery, and accuracy.

Gillette logo hidden meaning: Gillette is renowned for its Mach line of razors and even their logo features sharp lines. The G and I are cut sharply to signify the sharpness and precision of their razors.

Goodwill logo hidden meaning: You immediately notice a smiley face in Goodwill’s logo but it’s actually a close-up of the letter G in their logo which is also smiley face.

Amazon logo hidden meaning: Amazon wants to make your shopping experience with them a happy one and while the yellow arrow appears like a smile to showcase customer satisfaction, it also means they literally carry the products you need from A to Z.

Google logo hidden meaning: It may appear that Google’s logo is simply random colored letters but there is more to it than that. The search engine giant wanted to show their playful side by starting with three primary colors such as blue, red, and yellow. But instead of repeating the same pattern of colors they started with blue again but switched to green to break up the sequence and demonstrate that they’re a company that breaks the rules and innovates.

Cisco logo hidden meaning: Not only is the company Cisco an hommage to it’s founding city, San Francisco, the logo also contains another reference to the city. The vertical bars were designed to represent the two towers of the Golden Gate Bridge.

McDonald’s logo hidden meaning: Most people know that McDonald’s arches are the letter M but it also has another meaning according to design consultant and psychologist Louis Cheskin. When McDonald’s wanted to change its logo in the 1960s, Cheskin convinced them to keep their logo by stating that customers unconsciously see a pair of nourishing breasts.

Mitsubishi logo hidden meaning: Mitsubishi is deeply rooted in history and this is reflected in their three-diamond logo. The logo is a combination of a three oak leaves crest of the Tosa Clan and the three diamonds crest of the Iwasaki family. Together, the three diamonds represent integrity, reliability, and success. Also, the word ‘Mitsubishi’ is a combination of ‘mitsu’ which means three and ‘hishi’ which is a Japanese word for an object having a diamond shape.

NBC logo hidden meaning: A peacock is known for its rich and vibrant colors but it’s not the main reason NBC’s logo features so many colors. Their logo was updated in 1956 to promote the network’s new color programming. Also, because RCA owned NBC in the 1950s and the company wanted customers to upgrade to color TVs, NBC’s new color logo enticed viewers to ditch their black-and-white TVs.

Wendy’s logo hidden meaning: Hidden within the logo is the word “Mom” and you can see it if you look at Wendy’s collar. The popular burger chain prides itself on featuring fast food that tastes homemade and wanted their burgers to taste just like the one’s mom used to make.

Pinterest logo hidden meaning: Pinterest offers a very cool font but the letter P is where it’s at. The P in Pinterest was meant to resemble a pin.

Vaio logo hidden meaning: Computers exist today because of the technological advancements of analog to digital and Vaio’s log cleverly incorporated this into their logo. The first two letters signify an analog wave while the last two represent binary digits, 1 and 0.

The Bronx Zoo logo hidden meaning: If you look closely at the negative space between the legs of the giraffes in The Bronx Zoo logo, you’ll notice it features the iconic buildings that fill the Manhattan skyline.

LG logo hidden meaning: The LG Pac-man reference is well-known but is not the official symbolism of the LG logo. The round red symbol symbolizes the world and humanity and the letters L and G are within the circle to signify that LG is part of your life.

Unilever logo hidden meaning: Unilever has a large portfolio of products and the company want their customers to know what is important to them by showcasing 25 icons in their logo. Each icon represents an aspect of their business such as a lock of hair to symbolize their shampoo brands. Find out what each icon means at Unilever’s website.

It’s amazing how much work and talent have gone into designing these brand logos and the creativity of the artists that created them. Please share these iconic logos with hidden meanings with your friends and family. 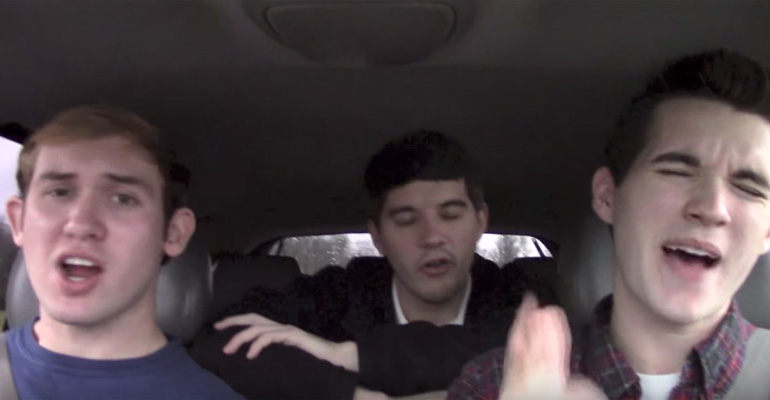 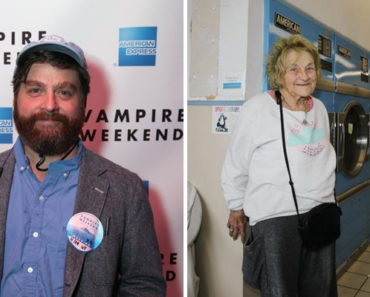 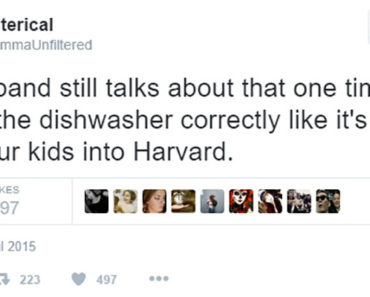