Lion cubs are incredibly cute but they can sometimes get themselves in trouble in the wild. Unlike this lion cub hanging for dear life on the side of a cliff, one tiny lion cub was in the safety of animal handlers when he let out his first roar.

He was a part of the third pair of cubs born to the pride that year. Unfortunately, his sister died shortly after their birth.  Cubs are sometimes separated from their mother after birth to monitor their growth, health, and development. It also provides an opportunity for them to get comfortable around handlers. When his handlers ask him to roar in this video, this little lion cub gives the cutest roar ever!

He was eventually reunited with his mother and the rest of the lions and he’ll grow up to a mighty Lion one day.

Here are some of our favorite YouTube comments from the video, “Lion Cub Gives Us His Best Roar” by Rachel Kane:

Please share this cute lion cub delivering his best roar with your friends and family. 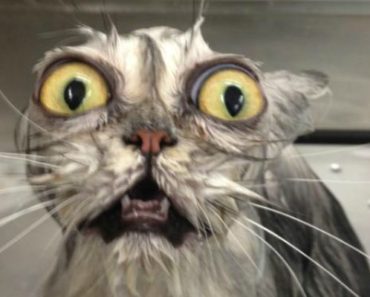 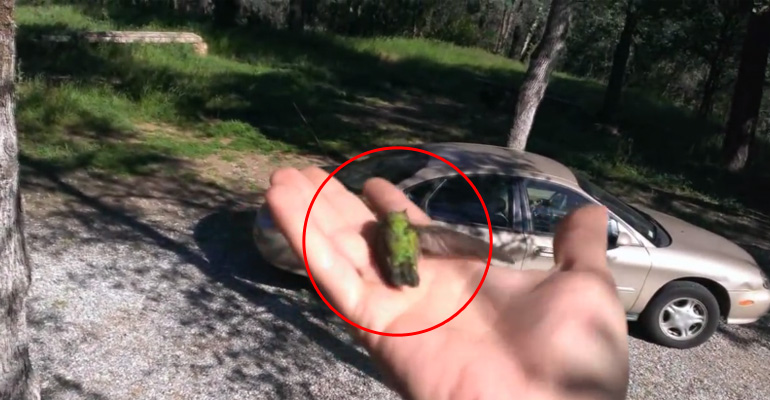 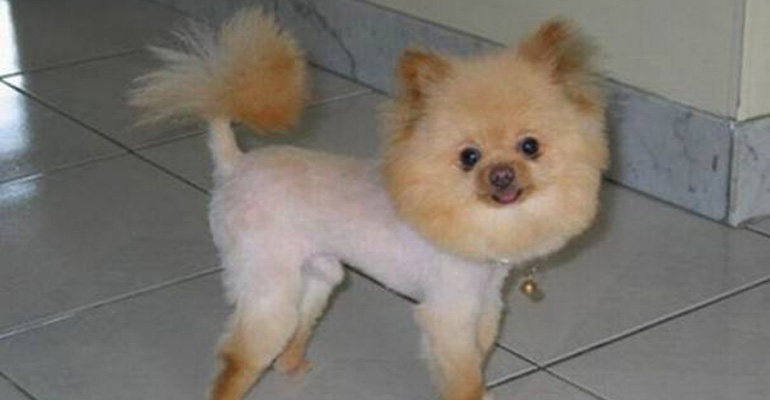