Most of us are busy doing our daily tasks that we sometimes don’t take the time to step back and notice something peculiar. Other times, we may repeatedly see the same funny things every day and never notice something hilarious in an image or object.

When we do realize it ourselves or when somebody points it out, it can be amusing and it is something we can’t unsee again! Here are 9 funny things you probably never noticed until today!

1) Toblerone features a hidden bear in their logo.

Toblerone was founded in the city of Berne, Switzerland which is also known as the “city of bears.” To showcase their heritage and commitment to their founding city, Toblerone not only includes the Swiss Alps in their logo but also a bear.

2) Harrison Ford has the ability to look happy and mad at the same time.

Chalk up another talent for the hugely talented Harrison Ford.

Katy Perry has incredibly pretty eyes and this Photoshopped photo of Paula Deen is bound to make you do a double-take.

No matter how many you place side-by-side, it keeps going and going.

5) Chex also features a repeating pattern but with different characters reaching into a bowl of chex.

Apparently many cereal manufacturers do this. Let us know in the comments if there are any other cereal brands with clever packaging!

6) Did you ever notice Michael from ‘The Office’ had a watch certificate on his wall?

One of my favorite sitcoms ever and I never noticed this. Michael’s “diploma” is actually a certificate for a watch. It reads:

“”Certificate Of Authenticity – This certifies that Michael Scott is the proud owner of a Seyko timepiece.” What is even more hilarious is that he purchased a fake Seiko watch, hence the certificate is that of a ‘Seyko”.

7) If you see someone drowning in bacon, laugh out loud!

Apparently someone is drowning in bacon…yes, please! Seriously though, call 911 is you do see someone drowning.

The marketing department had fun coming up with a description for this popular deodorant. It reads:

“Contains odor-fighting ‘atomic robots’ that ‘shoot lasers’ at your ‘stench monsters’ and replaces them with fresh, clean, masculine ‘scent elves.'”

The amazing sitcom ‘Seinfeld’ featured tons of great entrances by Kramer and you can see his shoe marks on Jerry Seinfeld’s door.

I bet you’ll never be able to ‘unsee’ these things ever again! Please share these funny things that you probably never noticed before with your friends and family. 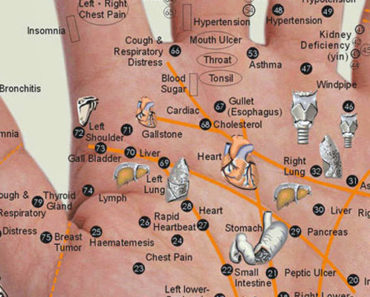 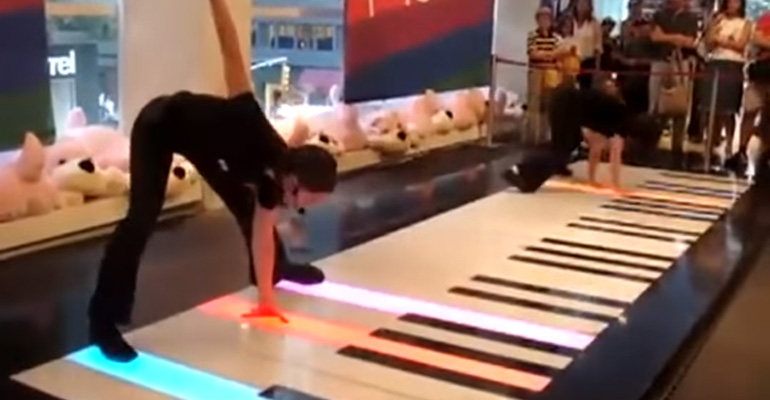