If you work or have ever worked in an office, one television sitcom that is instantly relatable is ‘The Office’. Running for 9 seasons from 2005 to 2013, it featured a brilliant cast of characters like Jim, Pam, Dwight and their hilarious boss named Michael Scott. Every episode provides a glimpse into the everyday lives of employees at the fictional Dunder Mifflin Paper Company in Scranton, Ohio. Nearly everything that comes out of Michael Scott’s mouth is quotable and makes for some hilarious quotes by Michael Scott.

Some of the most hilarious and memorable scenes are usually of Michael Scott providing attempts at humor but instead, it usually just backfires and annoys or offends his coworkers. While the show features tons of great one-liners, one of the most popular ones have to be ‘That’s what she said!’, which is one of Michael’s catchphrases. There are also tons of great life lessons that Michael Scott shares with his staff and we showcase 30 of the best Michael Scott quotes ever below!

“Would I rather be feared or loved? Easy. Both. I want people to be afraid of how much they love me.” – Michael Scott quotes

3) And it’s never too early to enjoy Michael Scott quotes.

“Business is a doggie dog world. And I am a shark, who eats doggie dogs.”

“There are four kinds of business. Tourism, food service, railroads, and sales. And hospitals, slash manufacturing and air travel.”

“You should never settle for who you are.”

“Oh my God, Pam, those make you look so ugly. Pam, in order to get hotter, you take the glasses off. You’re moving in the wrong direction. I don’t have my contacts. I can’t even hear you. It’s just noise coming out of an ugly scientist.”

“Number 8. Learn how to take off a woman’s bra: You just twist your hand until something breaks.”

“The only time I set the bar low is for limbo.”

10) No, Michael Scott quotes are the best thing ever!

“Wikipedia is the best thing ever. Anyone in the world can write anything they want about any subject. So you know you are the best possible information.”

“Society teaches us that having feelings and crying is bad and wrong. Well, that’s baloney, because grief isn’t wrong. There’s such a thing as good grief. Just ask Charlie Brown.”

“I’d like to start today, by inspiring you. May I borrow someone’s textbook, please? You cannot learn, from books. Replace these pages with life lessons. And then, you will have…a book that is worth its weight in gold.”

14) Get your freak on with Michael Scott quotes.

“Sometimes you just gots to get your freak on.”

“May your hats fly as high as your dreams.”

“People will never be replaced by machines. In the end, life and business are about human connections. And computers are about trying to murder you in a lake. And to me the choice is easy.”

“You can’t put words back in your mouth.”

“Presents are the best way to show someone how much you care. It is like this tangible thing that you can point to and say, ‘Hey man, I love you this many dollars-worth.'”

“You may look around you and see two different groups of people. White-collar. Blue-collar. But I don’t see it that way. You know why not? Because I am ‘collar blind’.”

“You know, sometimes to get perspective, I like to think about a spaceman on a star, incredibly far away. And our problems don’t matter to him because we’re just a distant point of light. But he feels sorry for me because he has an incredibly powerful microscope, and he can see my face. I’m okay. No, I’m not.”

“There is no such thing as an appropriate joke, that’s why it’s a joke.”

24) Friends also share quotes by Michael Scott with one another.

“Friends joke with one another. Hey, you’re poor. Hey, your momma’s dead. That’s what friends do.”

“Yesterday I was scrapping some gunk off my wall sockets with a metal fork and gave myself the nastiest shock. And when I came to I had an epiphery. Life is precious. And if I die, I want my son to know the dealio. The dealio of life.”

“Webster’s Dictionary defines a wedding as: The fusing of two metals with a hot torch.”

“If I had a gun with two bullets and I was in a room with Hitler, Bin Laden, and Toby, I would shoot Toby twice.”

30) I hope you enjoyed these Michael Scott quotes.

Please share these hilarious Michael Scott quotes from ‘The Office’ with your friends and family. 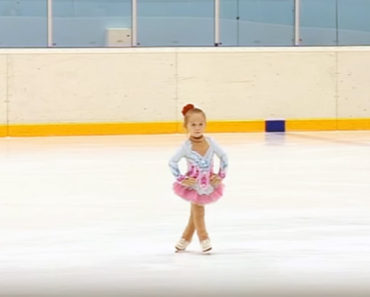 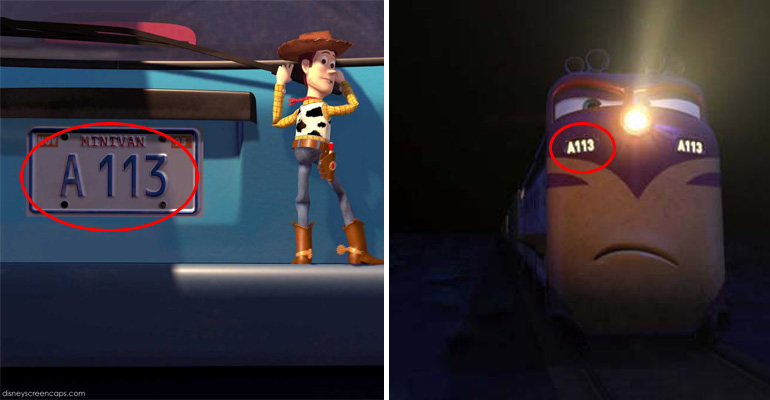 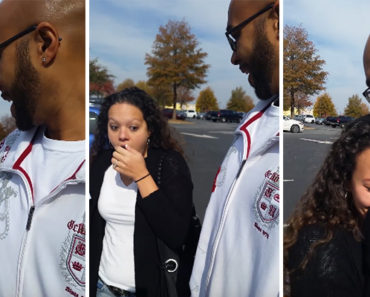