Have you ever watched a movie that was so great, you just had to tell everyone about it? In fact, you probably recommended they watch it as soon as they can since it was one of the best movies you’ve seen in a long time. Or during a conversation, you find out a friend has never seen a certain movie that has been out for years or even decades that you feel they just HAVE to watch.

There’s also some satisfaction in knowing that you’ve recommended something that a friend or family member has enjoyed watching. Well, in the rare event that none of these scenarios have come up, we thought we’d recommend movies that Reddit users have found particularly enjoyable and have recommended in this post. Here’s a list of 21 of the most recommended movies to watch on movie night.

“The Princess Bride. It has everything, swashbuckling, sword fights, romance, revenge, and so many funny quotable lines. For me, it’s like hot chocolate and a blanket in film form.”

“The Truman Show. I only watched it 2 days ago, but I fell in love almost immediately””

“Wall-E is a masterpiece.”

“My Cousin Vinny.” This is one of Joe Pesci’s best comedic performances ever and Marisa Tomei is a joy.

“Fantastic Mr.Fox. Everyone I know who’s seen it loves it. Even my mom, and she’s picky asf.”

“Airplane! – a timeless comedy classic.” Arguably, one of the funniest movies ever made and raises the spoof movie genre to a whole new level.

“Life is beautiful. It’s an Italian movie about the holocaust.”

“Clerks – especially if you work in retail.” Basically, if you’re looking for a movie that encapsulates the 90s, look no further than Kevin Smith’s Clerks.

“Young Frankenstein. One of my all-time favorites.” Mel Brooks is the king of movie spoofs and while it features an unforgettable cast, Gene Wilder is simply brilliant.

“Good Will Hunting. One of Robin Williams’ best performances.” Two words: Awesome film. A terrific script by Matt Damon and Ben Affleck and an award-winning performance by Robin Williams make it one to watch if you haven’t already.

“Forrest Gump is thought of as funny but it covers so many big issues. Child abuse, prostitution, mental disability, war, and probably a couple of others I’m missing. But a truly wonderful movie.”

“O’Brother Where Art Thou. The weirdest and most fun telling of the Odyssey out there.”

“Grand Budapest hotel. She’s been murdered, and you think I did it. [runs away] I [censored] love that movie.”

“Raiders of the Lost Ark. The perfect action/adventure movie.”

“Heat. Hands down, I believe, one of the best films out there. Still can’t believe it got zero nominations at the Oscars.”

“Back to the Future. It’s just so unbelievably fun!”

“The Big Lebowski. There’s a dude in all of us, and if we were all like him it would solve the world’s issues.”

“12 Angry Men. The original” While there was a 1997 remake, the original 1957 classic directed by Sidney Lumet is superb.

Obviously, this list could span hundreds of films; however, if we missed one of your favorites and you want to recommend it, let us know in the comments!

Please share 21 recommended movies you just have to watch with your friends or family. 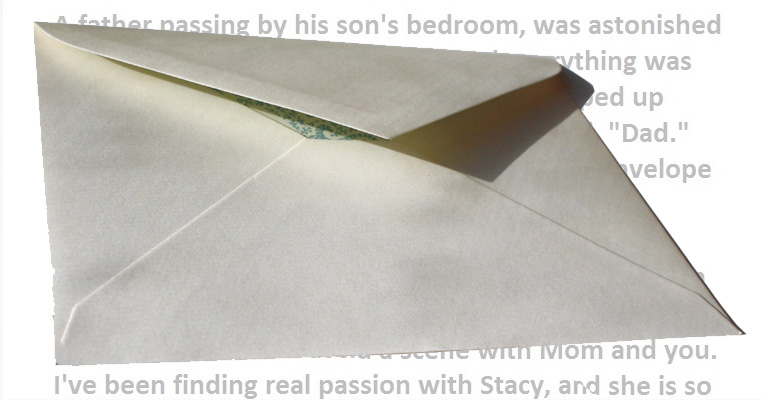 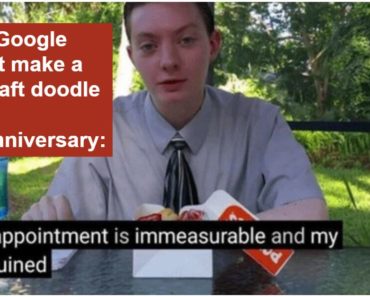 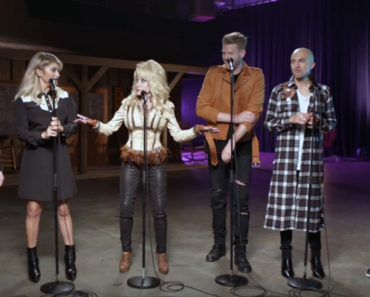