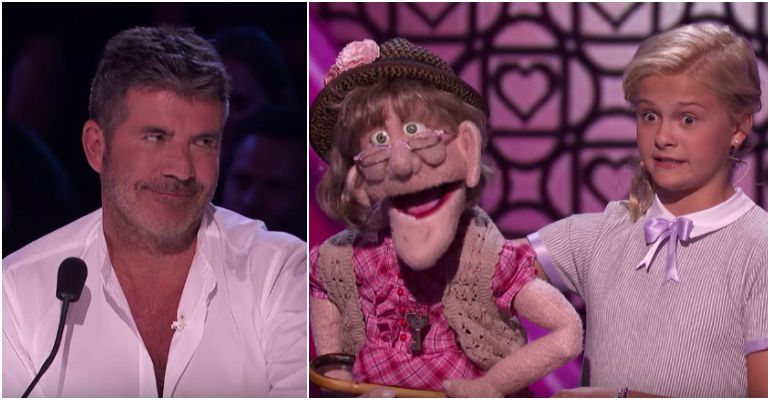 Recently at the semifinals, ventriloquist Darci Lynne returns with yet another puppet named ‘Edna’. Edna is an 80ish Grandma that isn’t afraid of expressing her love for Simon! Darci and Edna belt out an impressive cover of Aretha Franklin’s timeless ‘(You Make Me Feel Like) A Natural Woman’ and stuns the judges once again. Halfway through her set, Edna serenades Simon Cowell and makes him blush!

I surely wish Lynne much success in the competition because her performances just get better and better. Please share this AGT 2017 performance of Aretha Franklin’s ‘(You Make Me Feel Like) A Natural Woman’ by Darci Lynne and her puppet Edna with your friends and family. 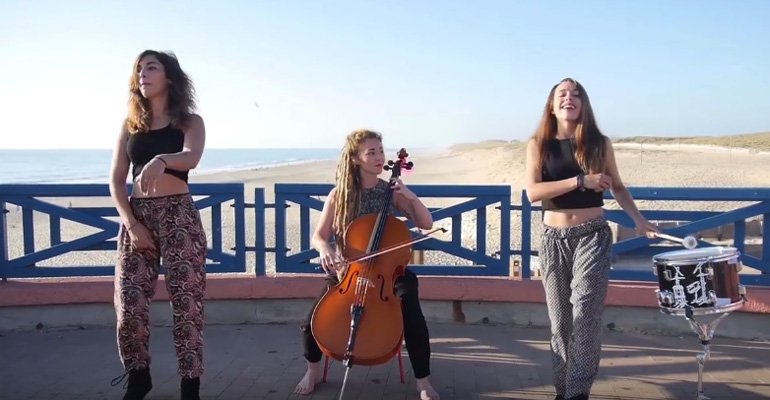 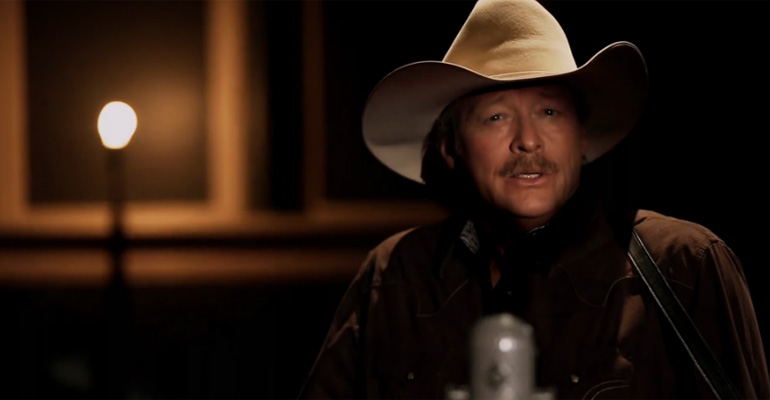 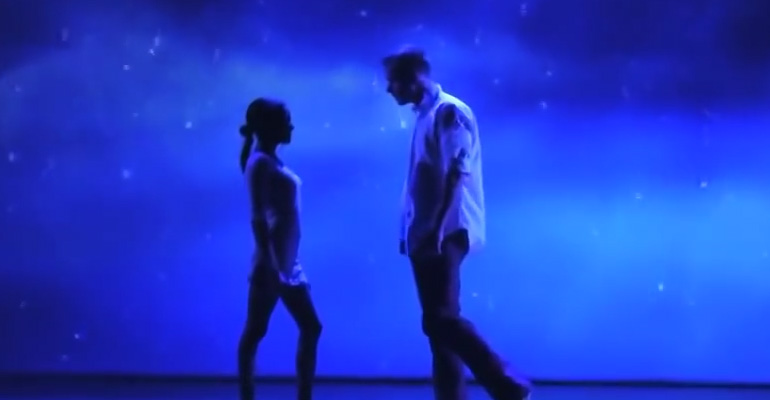