Most of the food choices we make during our formative years affect how we eat for the rest of our lives. An adorable 3-year-old Brazilian boy named Luiz Antonio is probably unlike most kids his age since he WANTS to eat his vegetables but the meat on his plate he could do without.

He begins explaining to his mom why he has to eat his octopus gnocchi and why he has to eat animals in general. He asks, “Is his head still in the sea?” and his mom, who responds, “It’s at the fish market.” His insight and cuteness on the matter bring his mom to tears and it’s such a joy to watch him speak on the subject.

YouTube – English subtitles are enabled for this video but if they don’t display, please click the “CC” or closed-caption button.

I personally love eating meat but have respect for people who are vegetarian and it’s great to see his mother is not forcing him to eat his meat if he doesn’t want to. Please share this adorable little Portuguese boy who doesn’t want to eat meat. 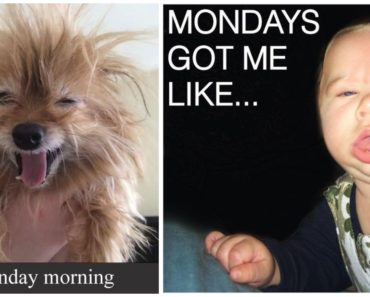 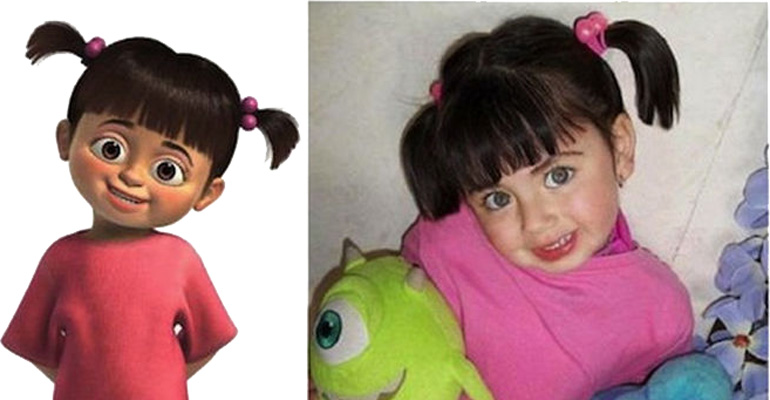