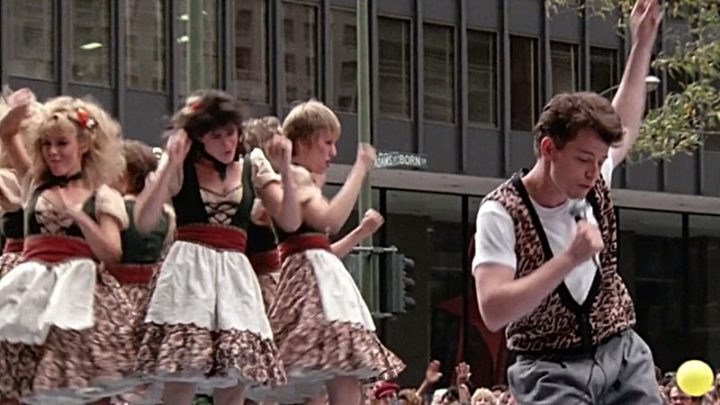 Feature films have been part of pop culture for over a hundred years and some movie scenes we’ll remember forever. You’ve probably already seen dance mashup videos but the following epic dancing supercut by CLS Videos is beyond amazing.

Talented video editor Casper Langbak of CLS Video has created a fantastic dancing video featuring over 300 memorable scenes from movies like Austin Powers, Zoolander, and even Star Wars. The video features four songs and Langbak incorporates a unique way of transitioning from one song to another which makes an entertaining video from beginning to end.

The songs featured are:

Dancing in Movies from CLS Videos on Vimeo.

If you’d like a list of all the movies featured in the video, there is also a Dancing in Movies Tumblr page. Please share this amazing dancing supercut featuring memorable dance scenes with your friends and family. 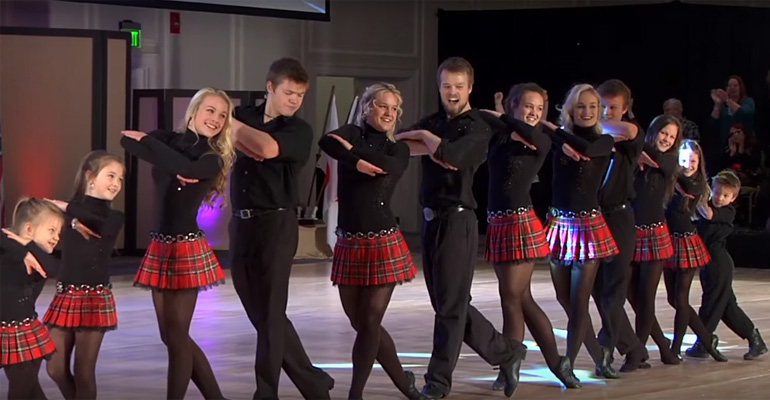 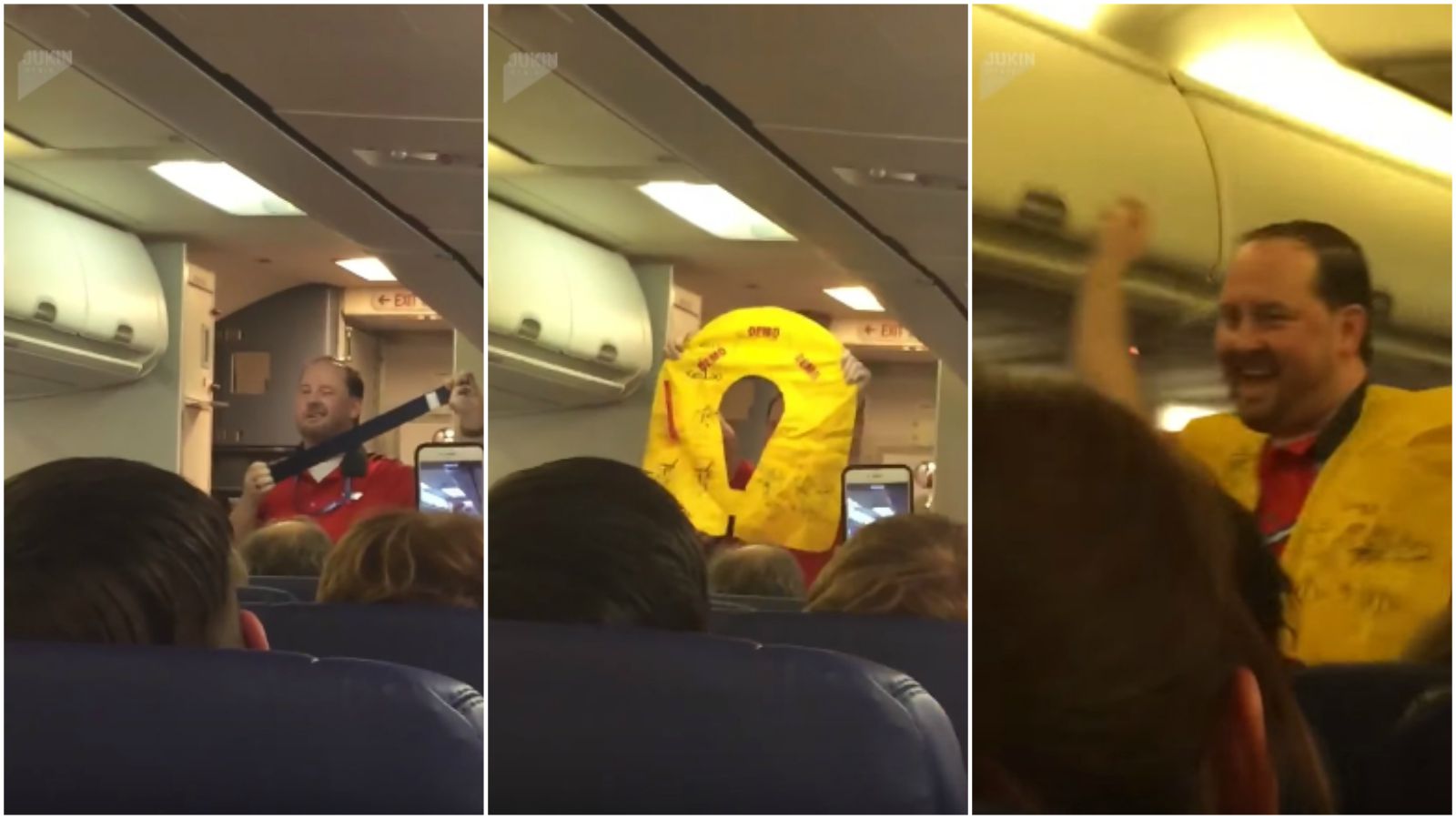