Whether you call them supercuts or mashups, there is an infinite number of excellent supercuts edited together by creative people but every once in a while, one of them simply blows your mind. YouTuber Michael Binder is a cinephile and was inspired by other supercuts that featured popular movies. He decided to create an ‘Uptown Funk’ mashup synched to popular dance scenes and it’s brilliant.

But unlike other mashups, he decided to create one using unforgettable dance scenes from movies created during the Golden Era of motion pictures. Movies that featured legends such as Fred Astaire, Judy Garland, Gene Kelly, Ginger Rogers, and so many more talented actors and performers.

Hint: Click on the subtitles button if you want the movie title from each scene.

I can’t even think how much time it would have taken to create this supercut but it is definitely awesome. If you love supercuts, check out this dance mashup composed of scenes from over 300 movies!

share this incredible supercut of movie legends dancing to “Uptown Funk” with your friends and family. 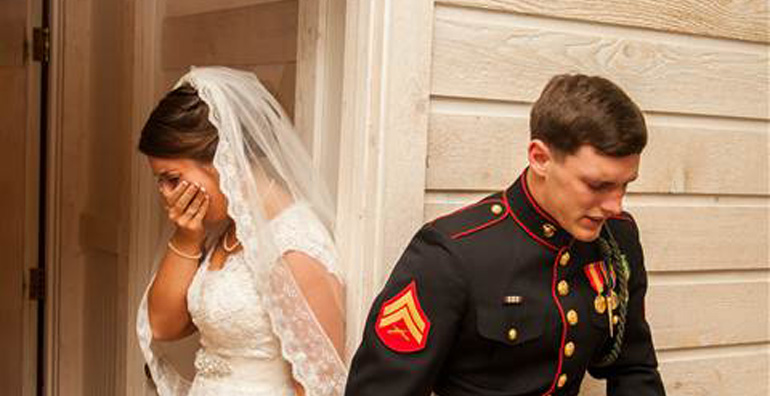 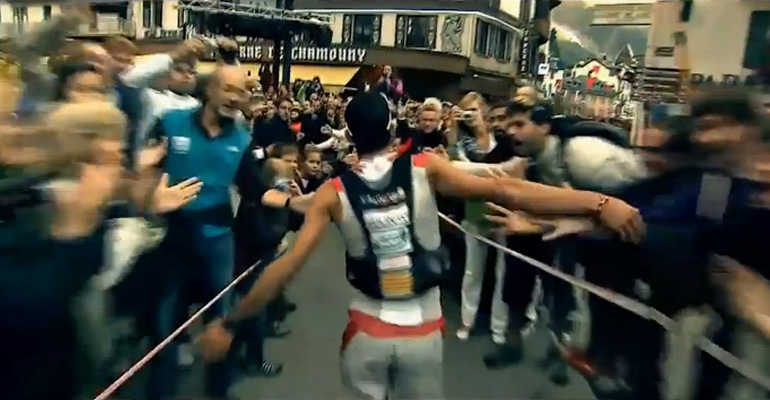 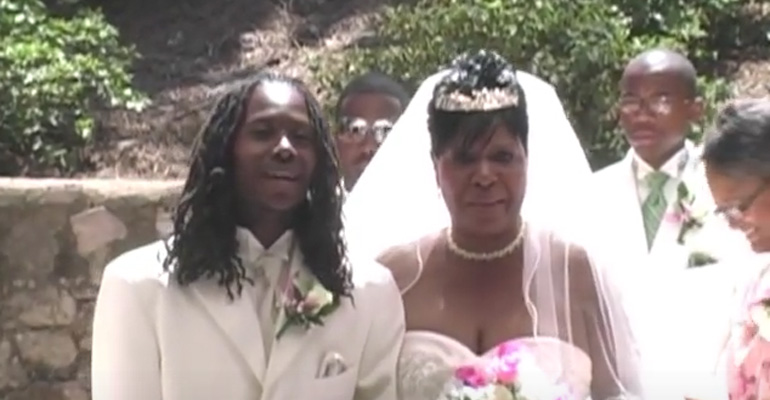