Ed Sheeran is what a celebrity should be. He is approachable, down to earth and loves his fans. A prime example is when Ed Sheeran surprises a girl at the mall singing his song and makes her day.

At a recent radio interview with Capital FM, a fan asked if Ed would be so kind to combine her two loves, Ed Sheeran and the 90s sitcom ‘The Fresh Prince of Bel-Air.’ After a delightful grin, Ed picks up his guitar and performs an impromptu cover of the Fresh Prince theme song and it sounds awesome!

Ed Sheeran is a musician’s musician and deserves all of his success as he is extremely talented.

Here are some of our favorite YouTube comments from the video, “Ed Sheeran Covers ‘The Fresh Prince’ Theme Tune” by Bert and Sykes:

Please share this impromptu performance of ‘The Fresh Prince’ theme song by Ed Sheeran with your friends and family. 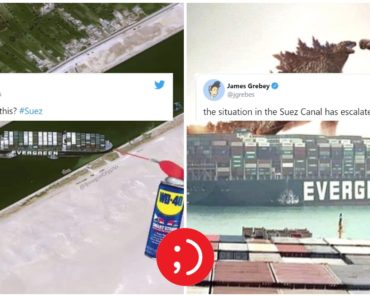 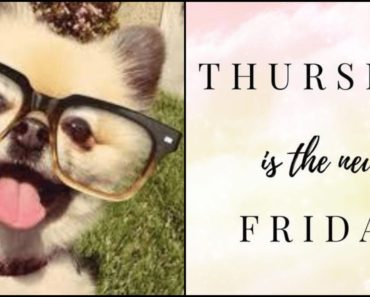 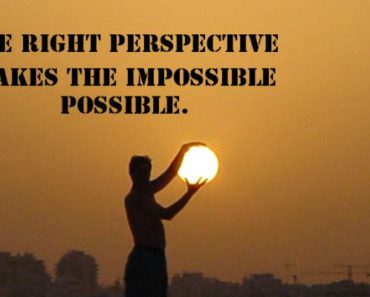