When you turn on the evening news or read the newspaper, it can be easy to lose your faith in people. But for every bad story, there are countless good stories that are never told and it takes only one to restore your faith in humanity.

No time to scroll through the list? Watch the video instead!

In the next 20 instances, caring people helped bring a ray of sunshine to someone else’s day. Powerful pictures like these remind us that there is a lot of good in the world.

1) This firefighter providing oxygen to a cat that was rescued from a house fire will restore your faith in humanity.

2) A special moment during a track meet when an Ohio athlete stopped to help an injured competitor across the finish line.

3) When no one showed up to his birthday party, police officers helped give this boy with autism his best birthday ever.

Watch how these North Port police officers saved the day and gave this boy a birthday to remember.

4) This woman took care of a homeless man’s cart while he received treatment after collapsing on the ground.

Watch this story where a woman protects a homeless man’s shopping cart when he collapses on the street.

Watch this NFL Player Adopting the ‘Least Adoptable Dog’ at a Shelter.

6) This man who rescued this little kitten from the Florida heat will help restore your faith in humanity.

7) This man who found an awesome way to feed a litter of puppies.

8) This elderly man helping a well-dressed young man learn how to tie his necktie will restore your faith in humanity.

9) These parents made a heartwarming correction to their child’s birth announcement.

It reads, “In 1995 we announced the arrival of our sprogget, Elizabeth Anne, as a daughter. He informs us that we were mistaken. Oops! Our bad. We would now like to present, our wonderful son – Kal Bogert. Loving you is the easiest thing in the world. Tidy your room.”

10) This elderly lady in a restaurant handing a special note to her server along with a $20 tip.

It reads, “Luke, the tip for you was given because you remind me of my son, Deron, who died 15 years ago. Maybe you look a little like him, but it is your kind, gentle, conscientious mannerly spirit that makes the connection. Thanks for the bittersweet memory. God bless you dear!”

11) This retired engineer and 200 more Japanese pensioners volunteering to help with the nuclear crisis at Fukushima will restore your faith in humanity.

Read this story of Japan pensioners volunteering to tackle the nuclear crisis.

12) This woman who was unexpectedly given custody of her newborn granddaughter hugging a nurse that pleaded online so she could receive baby gear donations. The generosity of moms everywhere was overwhelming.

13) These Dutch Bros Coffee employees praying with a grieving woman who had just lost her 37-year-old husband the night before.

14) This elementary school student writing this letter for her teacher who had just announced he was gay will restore your faith in humanity.

It reads, “Even though you’re gay, I will always treat you the same way as I do now. I still think about you the same way as I used to. You’re a great teacher and these are just some of the words that I would describe you as: great, amazing, fantastic, brilliant, awesome and brave. The reason why I say brave is that you shared a personal secret, which was very brave. You don’t have to feel scared because I know that everyone in the class feels the same way as I do. p.s. we are proud of you.”

15) This little girl wiping away the tears.

16) This cowboy jumps on his horse and lassos a suspected thief.

Watch how this cowboy jumps on his horse and lassos a suspected thief.

17) This boyfriend who wrote 365 uplifting messages for his girlfriend so she could start her day with a smile will restore your faith in humanity.

Learn how he created this DIY 365 Jar.

18) Caring Muslims who broke their fasts during Ramadan to donate blood following the Orlando nightclub shooting.

Read how Muslims donated blood for Orlando shooting victims despite fasting for Ramadan.

19) A shy Guatemalan girl receiving flowers from a tourist she just met.

20) Two Norwegian guys rescuing a sheep that accidentally fell into the ocean will help restore your faith in humanity.

As we look around us, there are so many positive things happening. Please share these beautiful photos that will restore your faith in humanity with your friends and family. 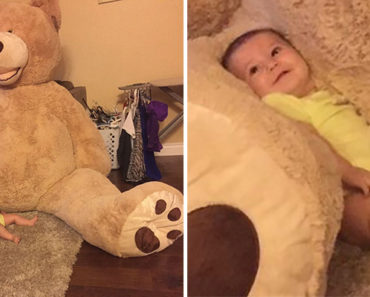 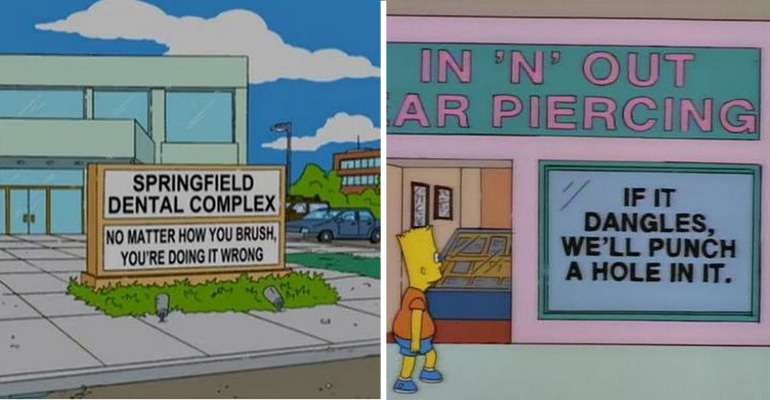 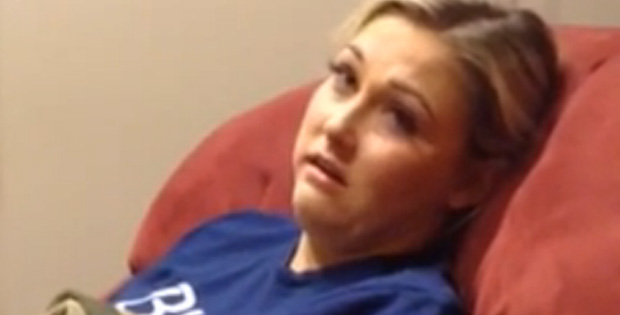