Many dog owners spend countless hours, months, and even years training their dogs. When they perform at dog competitions, it can be an exciting experience for both the dog and the owner. There are instances when dogs have a mind of their own though, like when a Golden Retriever eats treats during an obedience competition. Get ready to meet Olly the Jack Russell Terrier…

During a Rescue Dog Agility competition at Crufts 2017 in England, little Olly the Jack Russell Terrier couldn’t contain his excitement. After face-planting on a jump, he went off script and won the hearts of everyone with his antics. Olly the Jack Russell Terrier’s genuine excitement of running and jumping will immediately put a smile on your face.

He may not have had a good run for the judges but little Olly the Jack Russell is definitely the winner on social media!

Here are some of our favorite YouTube comments for the video, “Hilarious Jack Russell Goes Crazy with Excitement at Crufts 2017!” by Crufts:

Please share this hilarious video of Olly the Jack Russell Terrier going crazy with excitement at Crufts 2017 with your friends and family. 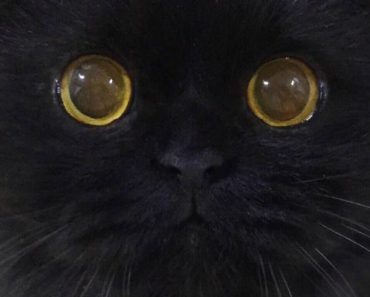 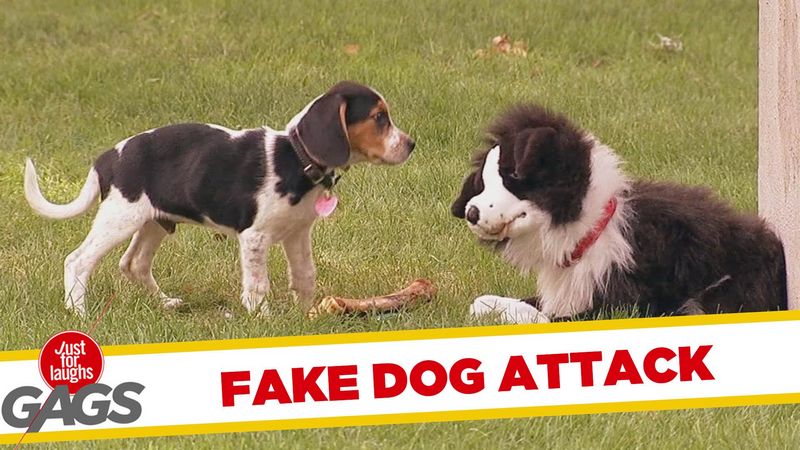 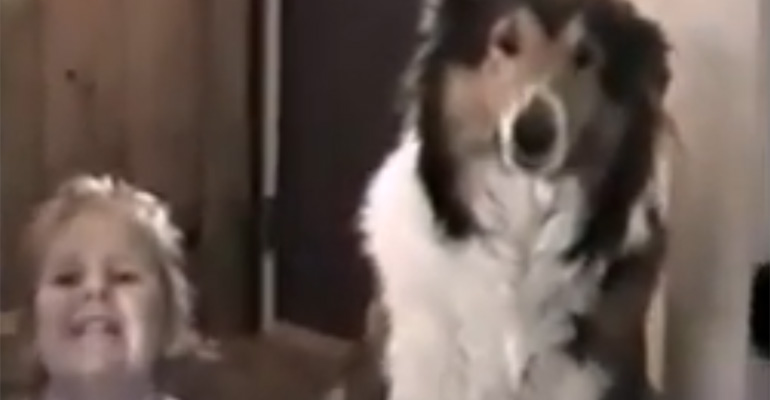