Music is a universal language that brings together young and old and brings joy to everybody that listens. It’s especially heartwarming when you sing along with your family like when a brother and sister sing a cover of ‘Hero’ by Family of the Year.

A father and son sang a duet of the classic song ‘Me and My Shadow’ by Frank Sinatra and Sammy Davis Jr. and they didn’t miss a beat. Matt Clayton and his 6-year-old son Archie sing the Frank Sinatra duet as father and son with the pair trading lyrics like champs. If you love Frank Sinatra covers, you’ll also want to watch this girl as she sings ‘Fly Me to the Moon’ perfectly.

At the end of the video, the pair give each other a much-deserved high-five and I hope we see more of their talented performances in the future!

Here are some of our favorite YouTube comments from the video, “Father and son sing Frank Sinatra in car. Original” by The Man That Sings Sinatra:

Please share this father and son sing Frank Sinatra’s ‘Me and my Shadow’ with your friends and family. 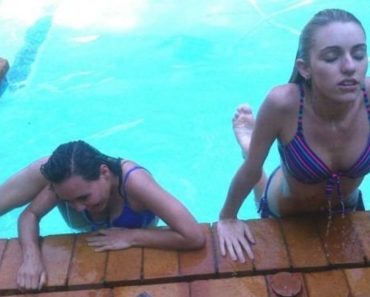 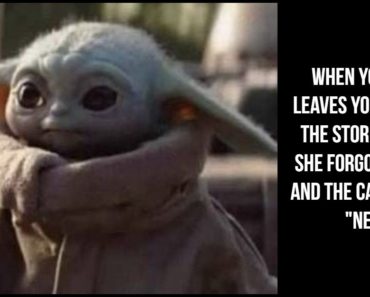 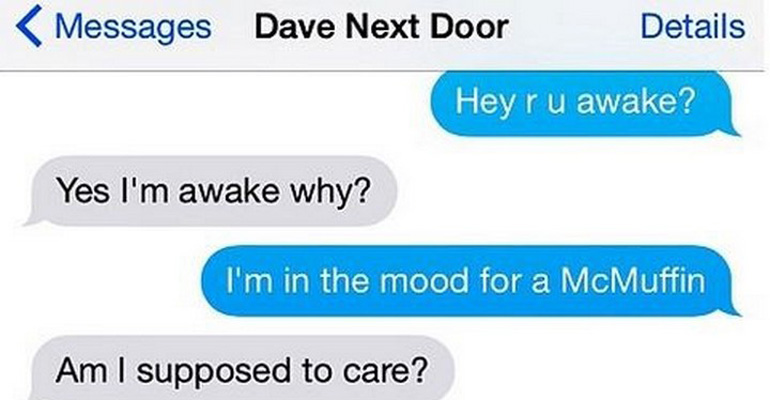