That is exactly what happened when a homeless person stopped by a local Chick-fil-A restaurant in Murfreesboro, Tennessee. He came in asking for food scraps and leftovers but instead he received much more from the restaurant manager.

A homeless person stopped by a local Chick-fil-A restaurant in Murfreesboro, Tennessee asking for food scraps. He received much more…

“I took Stella to Chick-fil-A today. It’s our normal daddy/daughter spot. It’s clean, so good, and the playground has a tractor beam on her the moment she sees it.

When we finished eating and she’d worked up her dessert appetite playing with the other kids, we went back to trade in her toy for ice cream.

She wanted to sit at a table to eat the cone (something we usually do in the truck), and I’m so glad she did.

We took a booth right next to the spot where you wait for your drink to be “refreshed,” and we had a front-row seat to this beautiful scene: a homeless traveler had walked in and asked if they had any extra food.

Mud was wet and caked on his well-traveled shoes. His hair was matted, and his beard wasn’t a statement as much as it was a necessity and a sign that he doesn’t get to shave as often as most of us do.

People near him kept their distance, but that didn’t stop him from being kind. He spoke to people who reluctantly spoke back, and he smiled while he waited on a manager.”

The father and daughter couldn’t help but listen in to their conversation. What the manager said next warmed their hearts.

“All I could pick up on of the conversation was the manager saying that he’d love to give him a full, warm meal–not just scraps or extras–, and the only thing he required was that the man let him pray with him.

After the homeless man agreed, there was no waiting for things to die down, there was no scooting anyone to the side. As busy as they were, the manager stopped then and there, laid his hand on the man, and proceeded to pray.

I heard love in that prayer. The homeless man wasn’t some untouchable stain on business. He was the reason that store opened its doors this morning (or any morning).

I asked Stella to watch and she stared. She asked what was happening and when I told her, she bowed her head, too.

I realized then and there that Chick-fil-A doesn’t simply do business for profits, they truly use business to minister. In a time when companies are trying to win in the market by neutralizing any possibility of offense, CFA is thriving because they unwaveringly cling to their principles and purpose.

Thank you, Chick-fil-A, for taking care of the latter today.”

This Chick-fil-A restaurant manager did something from his heart for that man and made a difference. The next time you see a homeless person, think of this story and help in any way you can. Please share how a Chick-fil-A manager offered a warm meal and a prayer with a homeless person with your friends and family. 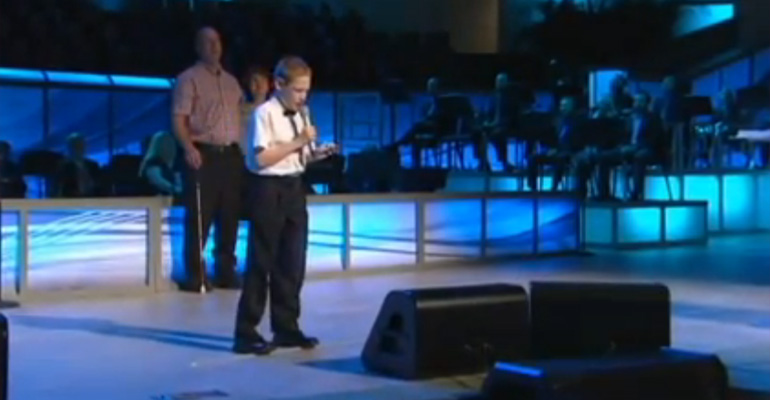 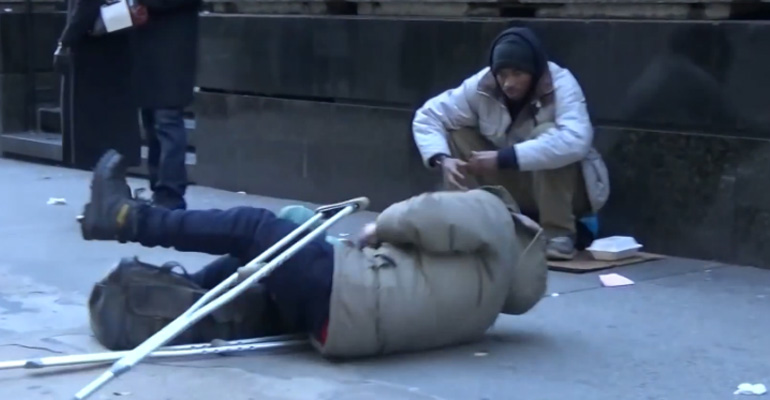 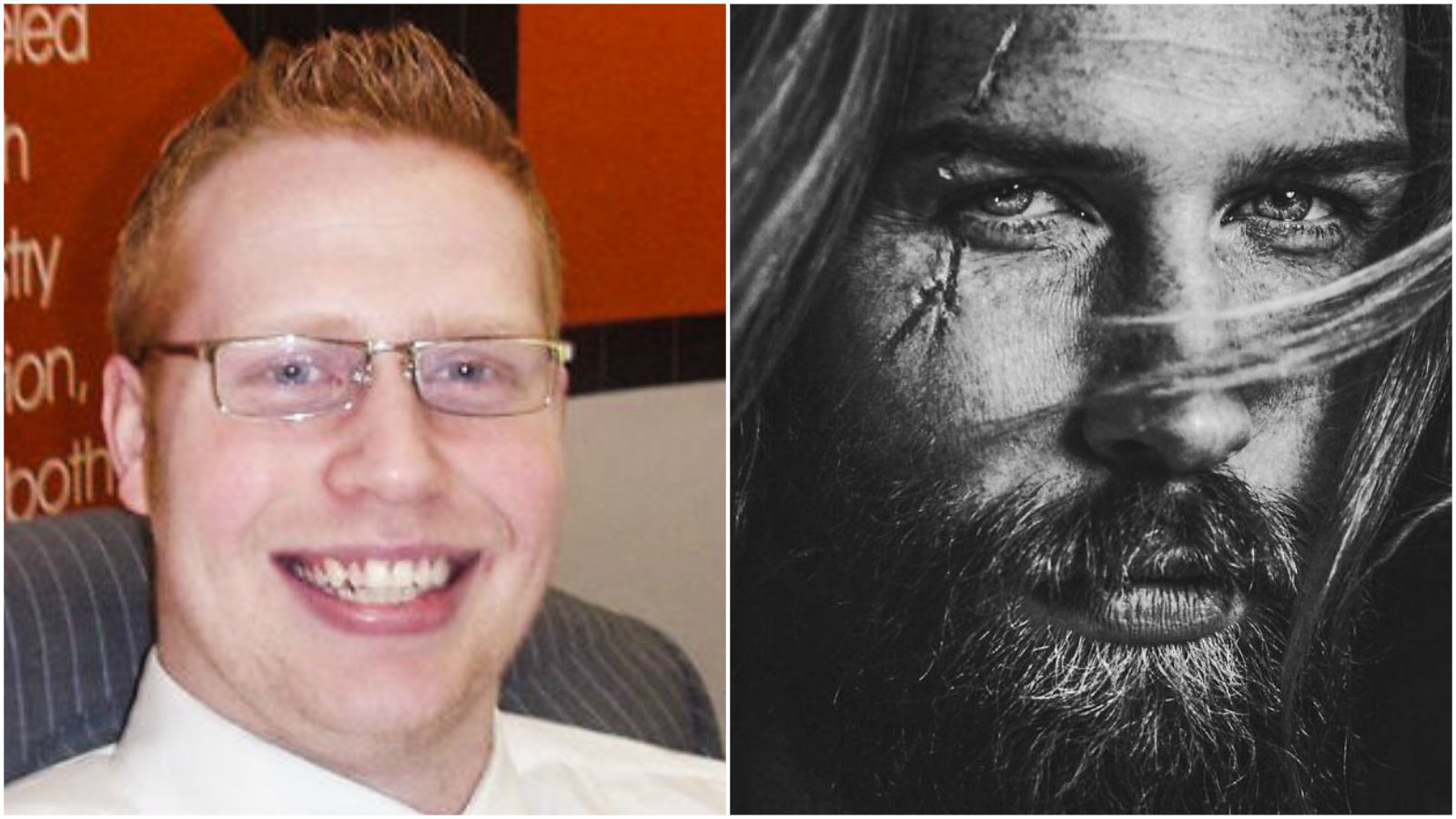