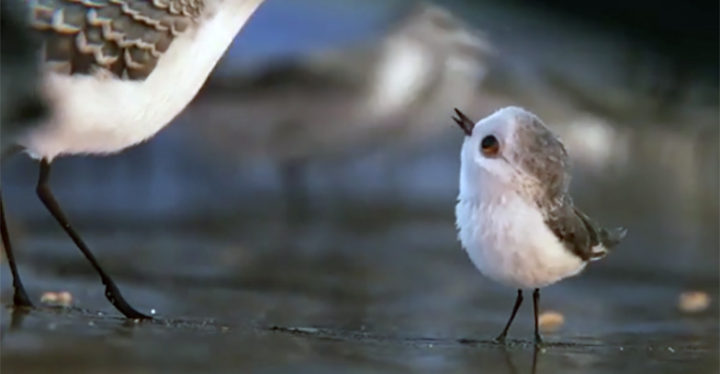 Having great animation is one thing but it requires a terrific story to make it enjoyable to watch. Pixar’s new short film entitled ‘Piper’ is about a cute hatchling learning the ropes from his mother. It also has a great message by demonstrating that overcoming our fears leads to great rewards. Facing challenges and overcoming them is what life is all about and little Piper gets it done.

Watch Pixar’s new short film, “Piper” which is such a joy to watch…

Written and directed by Alan Barillaro, the charming short film won the Oscar for Best Animated Short Film at the 89th Academy Awards. Pixar and Disney are masters at storytelling and their animation features and shorts are some of the best in the industry. 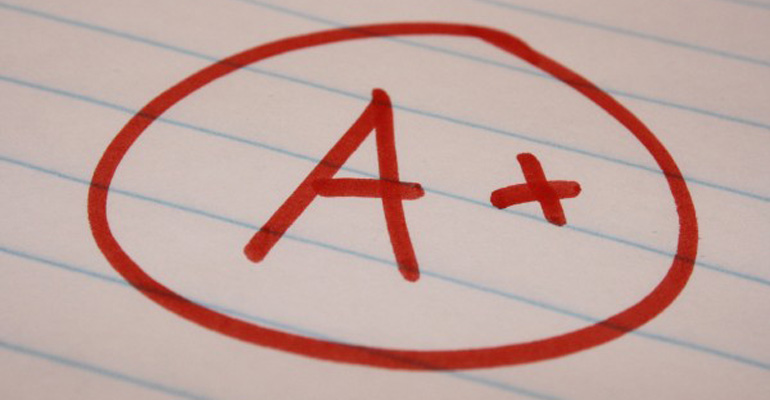 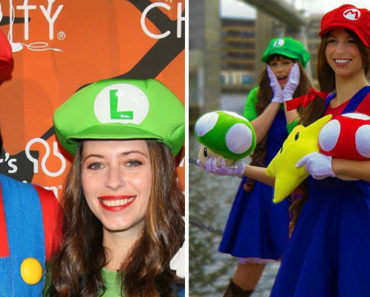 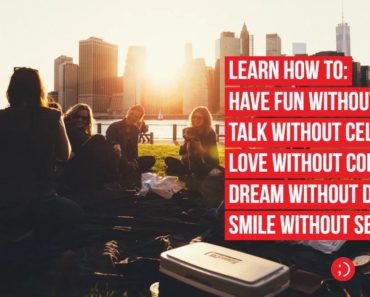