Animals just have a thing for GoPro cameras and footage of a grizzly bear eating a GoPro camera is something I never thought I would see. These puppies playing with a GoPro sure loved it but I never imagined a family of grizzly bears would also get a kick out of them.

John Kitchin, who was doing Ph.D work researching the relationship between humans and bears had a special surprise while doing an interview. While conducting an interview with bear biologist Dr. Melanie Clapham, a grizzly bear was peering down at them below the bridge.

Losing interest, she then smelled her way over to Kitchin’s GoPro camera he had setup and she found a new chew toy and an entire family of bears soon came over to take a look. Bears are such gadget heads, they sure love their technology!

Even after being chewed and clawed, Kitchin’s GoPro still managed to capture video of the grizzly bear eating a GoPro camera. 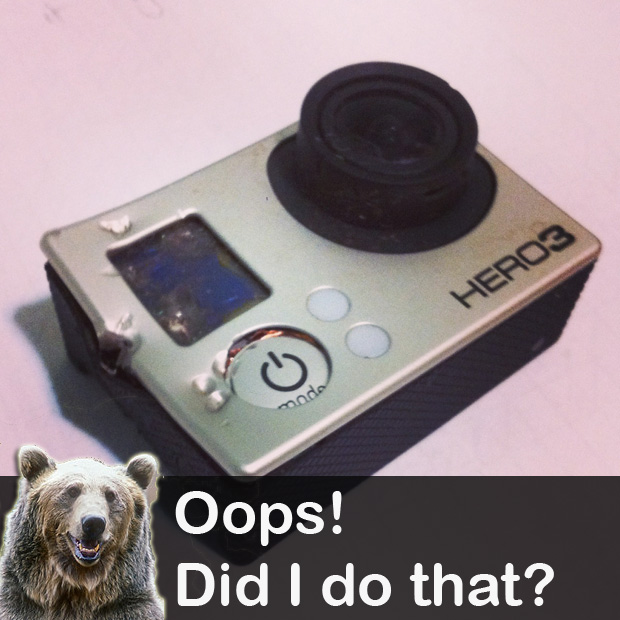 I don’t think I’ve ever seen a bear from that viewpoint, you definitely don’t see that everyday. Still awesome to see families of bears enjoying nature like they should. If you’d like to follow some of Kitchin’s research and photography, check out his website.

Please share this grizzly bear eating a GoPro camera and mistaking it for a chew toy with your friends and family. 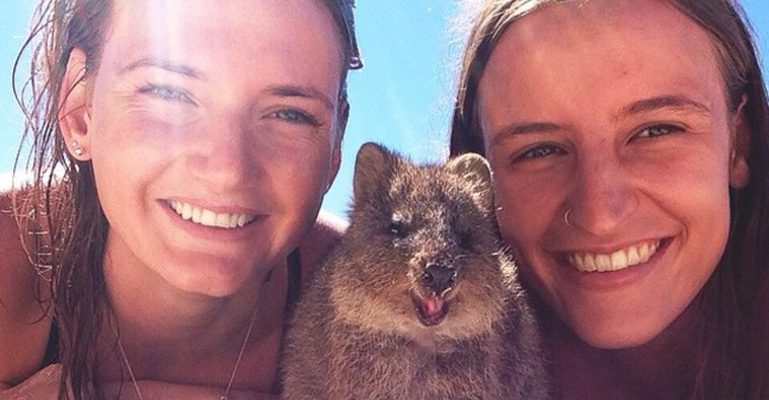 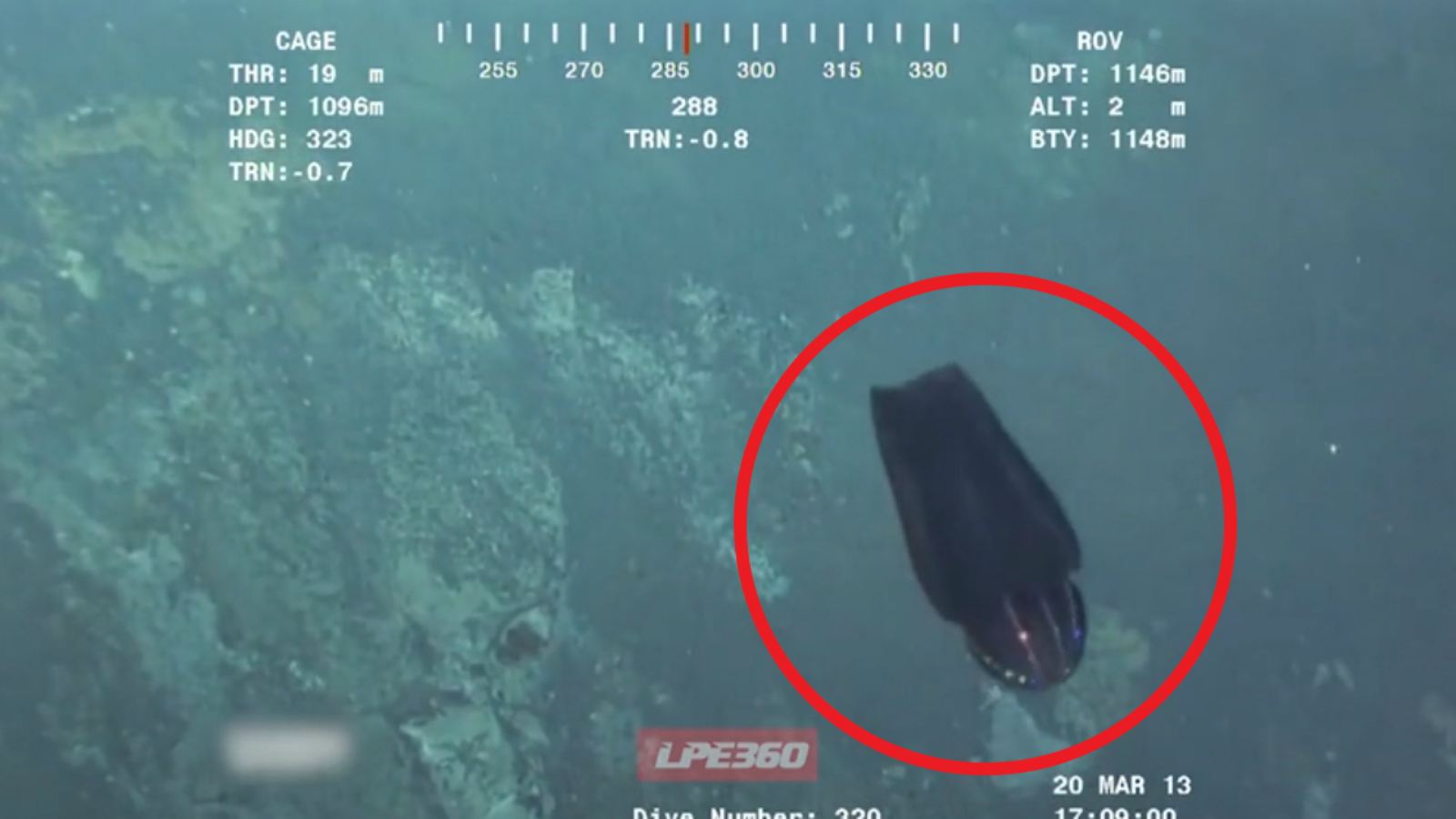 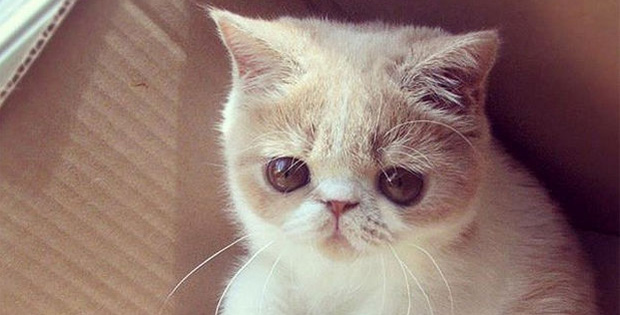