If you have a dog, there are many times you look at them and swear they’re trying to communicate with you somehow. Whether it’s a weird facial expression or something unusual they do, what would dogs tell us if they were able to text?

An hilarious Tumblr blog called TextFromDog answers the question of what dogs might text us if they could and its creator, October Jones, also has published several books. Here are just a sample of the hilarious text messages from October Jones and THE dog. 3) Ask and you shall receive. 6) He’ll be playing that card for a while. 17) Dogs love it when their owner arrives home. 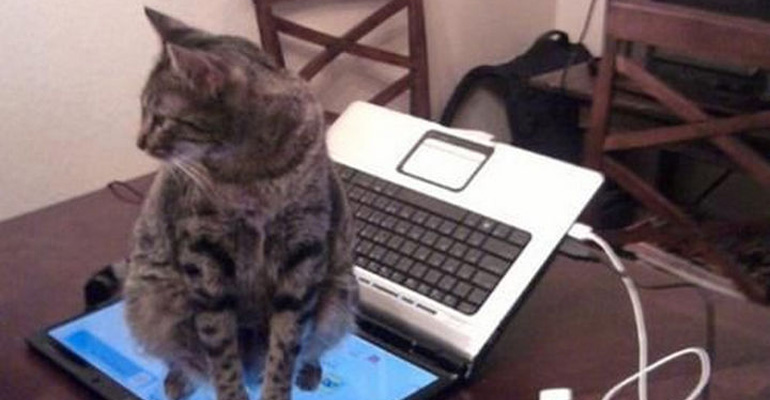 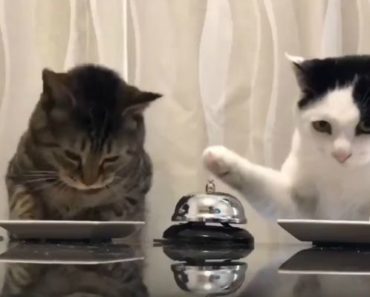 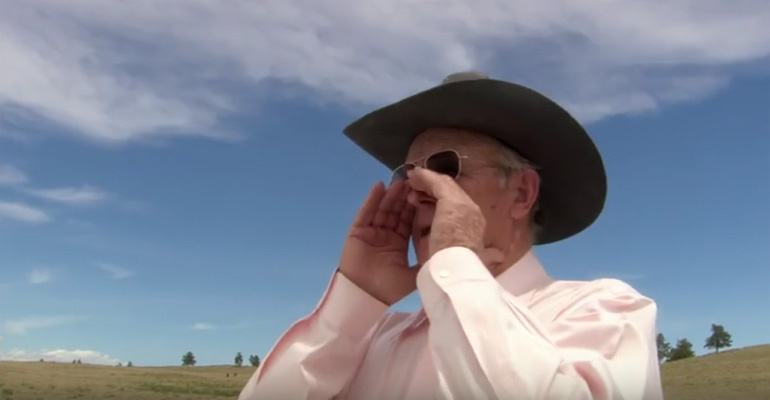