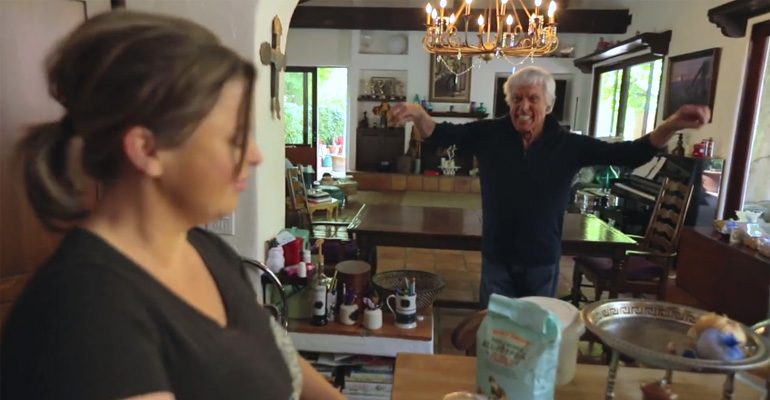 Dick Van Dyke, 89, is a comedic legend and proves that you’re only as old you as you feel. Van Dyke looks like he’s feeling great and he entertains us again with dancing routines that will leave you laughing.

In this video for Dustbowl Revival’s new single ‘Never Had To Go’, Van Dyke shows us that he is still a spectacular entertainer. Dick Van Dyke dances with his wife Arlene to the bluegrass sounds of Dustbowl Revival. The couple enjoy the group so much that they invited them to record their music video at his home. It surely must have been an awesome day of dancing and great music.

From his early performance in Mary Poppins to his legendary status of today, Dick Van Dyke is the ultimate entertainer. If you enjoyed this song, it can be found on their latest album, ‘With A Lampshade On’ so check it out on Amazon. 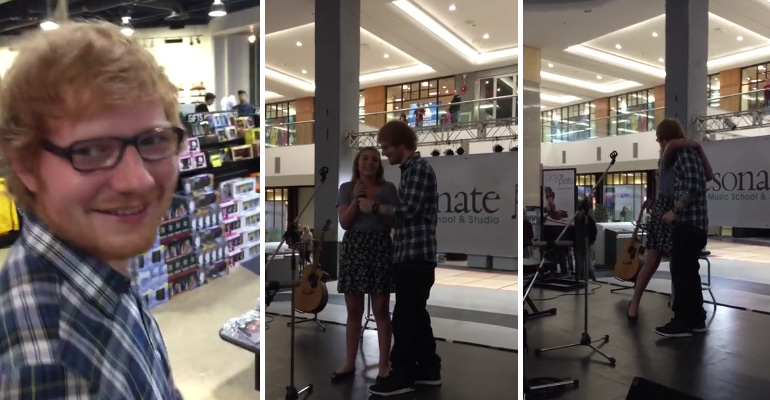 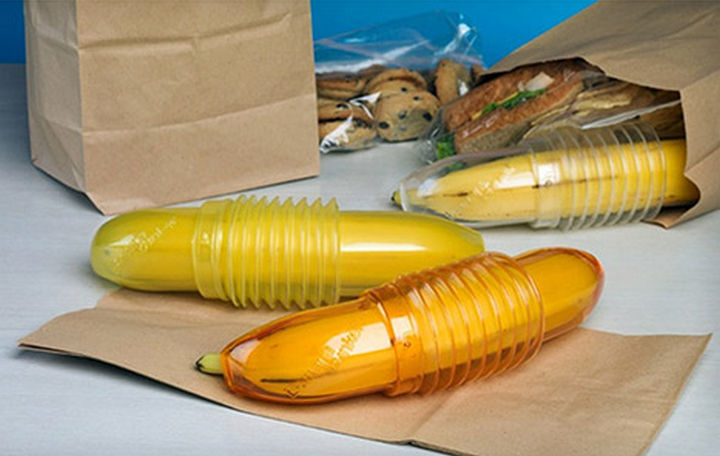 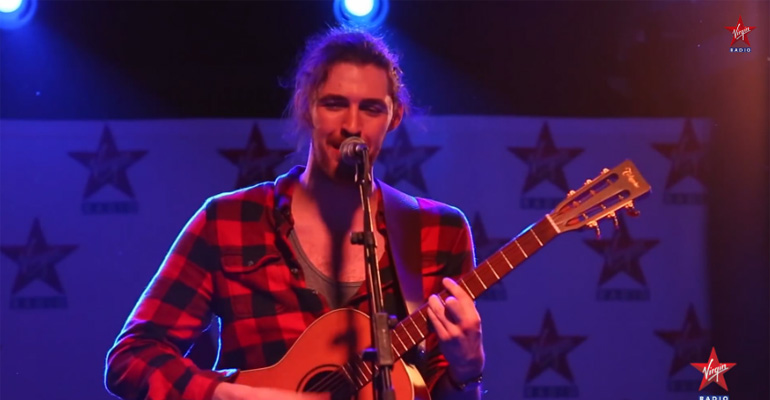