Nintendo released the NES Classic Edition for $59.99 on November 11th, 2016, and it includes 30 of the best games you can find on the NES. Obviously, some favorites didn’t make the list but what Nintendo selected is well worth the money and includes hours upon hours of gameplay.

YouTuber iJustine unboxed an NES Classic and her excitement can be felt by nearly anyone that grew up playing the NES.

30 games is a lot of value for only $59.99 and here is a rundown of some classic NES games that you just have to replay.

If there is one game that helped Nintendo convince players to forget about the video game crash of 1983, this would be it. Super Mario Bros. along with the NES system offered platforming gameplay that was innovative at the time. Even today, Super Mario Bros. stands the test of time and is as enjoyable now as it was when it was released.

Donkey Kong was created in 1981 by a young designer at Nintendo named Shigeru Miyamoto. It was designed at a crucial time where Nintendo needed a hit game to continue operating and the sales from Donkey Kong alone helped Nintendo solidify its position in gaming. I remember tossing tons of quarters as a kid and remains one of my favorite arcade games to this day. Miyamoto established himself as a brilliant game designer and is one of the most talented and influential game designers to this day.

Metroid is another prime example of the talent Nintendo had for creating excellent platformers; however, this game was different in that it was also an action/adventure game set on a desolate planet, Zebes. It was produced by Gunpei Yokoi, the creator of the GameBoy, and it featured elements that were revolutionary such as searching for and acquiring power-ups that were needed to advance in the game. It remains one of the best Nintendo games ever and its sequels were just as brilliant.

Another brilliant game by Nintendo that would redefine the fantasy adventure genre. It featured a brave warrior named Link on a quest to save Princess Zelda and produced hours of gameplay. It was designed by Shigeru Miyamoto and Takashi Tezuka and it became a huge hit for Nintendo. Since then, it has sold over 62 million copies and has been one of the most anticipated games for every console from NES to the Wii U.

The addicting game by Namco was released in 1981 in arcades and Pac-Man not only gobbled up white dots, he gobbled up tons of quarters too. The game helped video games go mainstream and this game released on the NES is a near-perfect arcade port. Nearly everyone has played Pac-Man at least once in their lives and playing it again on the NES Classic Edition is a treat for new and old players alike.

Kirby’s Adventure proved that the NES still had lots of life left in the early 90s and is a joy to play. You help guide Kirby through seven worlds, each with their own theme and bosses and it featured excellent graphics which were almost as great as 16-bit games on Nintendo’s Super NES released in 1991.

These games alone would make the NES Classic Edition a must-have console but here are the rest of the titles included: 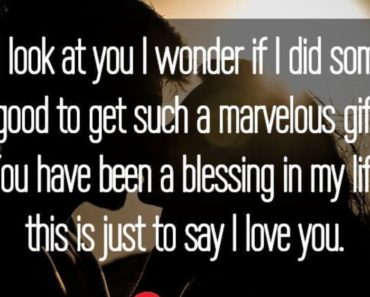 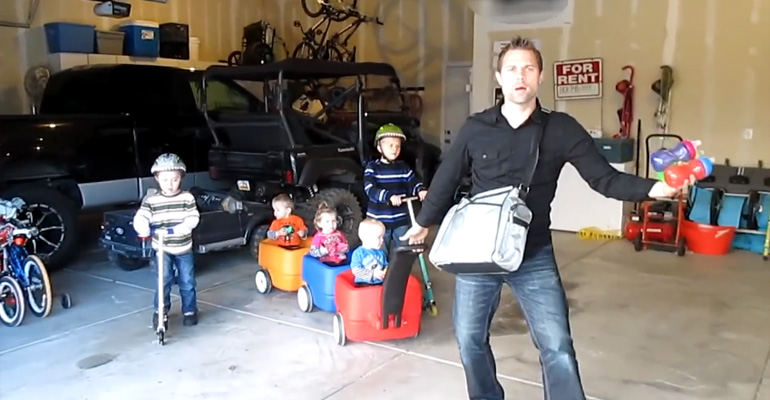 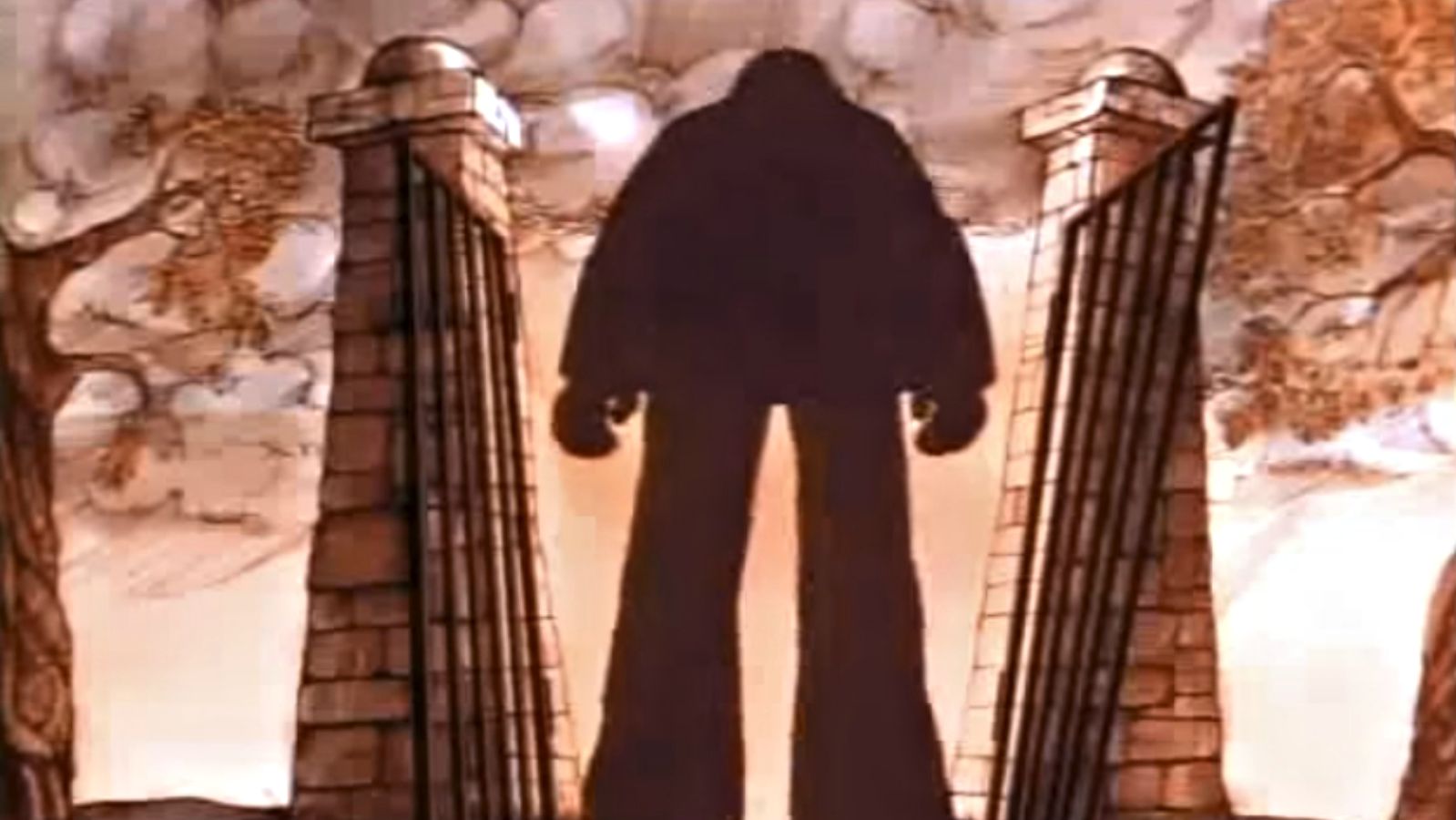