We all know a few people with no filter who will say basically anything that pops into their heads. Basically, they will say anything to offend someone but if you dare say it back to them, then you don’t hear the end of it.

These 19 people also spoke with their mouth instead of their brains but you can’t help but laugh. For them, brutal honesty is the best policy and these people aren’t holding back!

“Hi! What are you seeking on tinder? Validation that I’m pretty.”

2) Her brother is VERY honest.

“To Ariel. Happy Valentine’s Day to the best sister ever. Mom made me make this card. It kills my soul but I love you anyway. Love Evan.”

“Matthew, 23. About Matthew: When you say ‘Jump!’, I’ll say ‘How high?’ and when you say ‘3 feet’, I’ll reply with ‘That’s too high…I only have a 34 inch vertical’. So really what I’m saying is I hope your willing to settle for 2 inches less than you expected.”

“Addie, 17. I take hot showers because I like practicing burning in hell.”

7) His mom taught him that honesty is the best policy.

“My mother. My mother’s hair is brown. My mom’s eyes are black. She is as tall as a giant. My mom looks best when she wears makeup.”

“Tim, 29. Much uglier in person. Will ask for nudes. My car has an uncomfortable passenger seat. Rarely pay for a girl’s drink. Often late. My parents give me gift cards for birthday/Christmas because they’re scared I’d buy drugs with cash. Want to buy a gift card?”

“I play basketball, and females.”

“Hi! You’re cute. Do you live up to the reputation of redheads? Haha. What’s the reputation if redheads? I’ve heard a lot of interpretations. Fiery, exotic creatures from a place in between oceans and heavens. Half mermaids, half angels. Oh. Well. This just got awkward. I like pizza and cats. So…”

14) Didn’t we all think this way in high school?

“It’s not enough that I should succeed – Others should fail.”

15) Just throwing it out there…

“Head and Company: Netflix and chill? Naw I just want some…”

“I’m from a small town. How tall r u? 6 foot 8. Wow ur pretty tall. Yeah, some girls like it. But it sucks because I have really long legs and arms and big feet but tiny hands so when I run I look like a goblin sometimes. You there?”

“This machine is like your ex. Takes all your money and gives you nothing back. Broken!!!”

“Allison, 22. About Allison: Much fatter in person. Hobbies: Just magnets. I may or may not have a mild drinking problem.”

“The only thing bigger than my ego is my mirror.”

It sometimes pays to stop and think before saying something but these people just didn’t have the time! Please share these hilarious people who don’t have a filter with your friends and family. 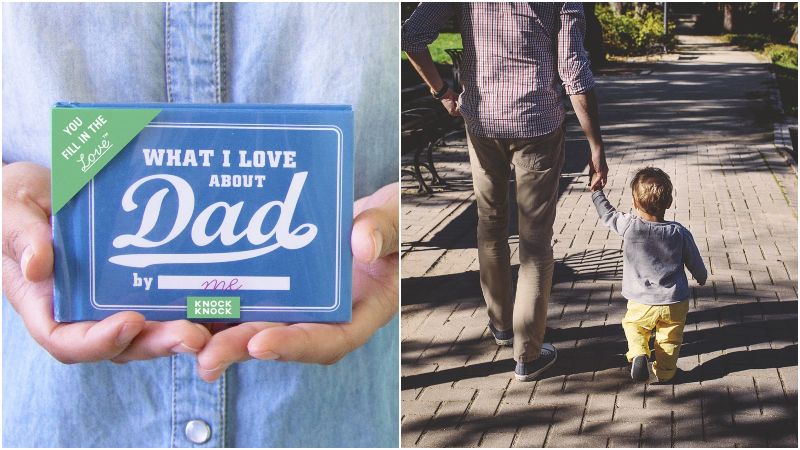 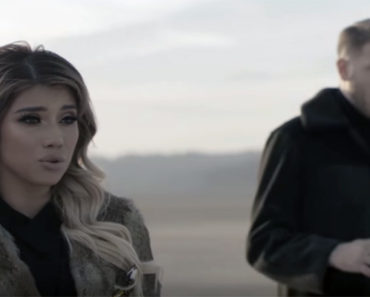 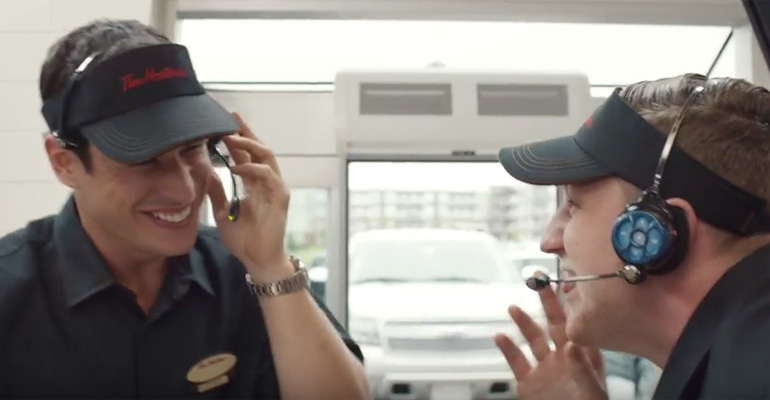