When you look at models or celebrities on magazine covers, you often have to wonder if they have been photoshopped. The answer is generally yes in most cases; however, while most are subtle touches, some model’s body evolutions are nearly unrecognizable after being photoshopped.

Just like this woman that wanted a photographer to airbrush away her perceived “flaws”, woman and teenage girls try to achieve the unreachable standards they see in magazines. In the following time-lapse video, a young woman gets ready to pose for a photoshoot. In the video, we get to see the body evolution done by artists and in the end, she is nearly unrecognizable.

The negative effects of seeing “perfect” body evolutions and unrealistic body types in the mass media are real, especially for young girls.

Here are some of our favorite YouTube comments from the video, “Body Evolution – Model Before and After” by President of the World:

Please share the body evolution of a model being photoshopped with your friends and family. 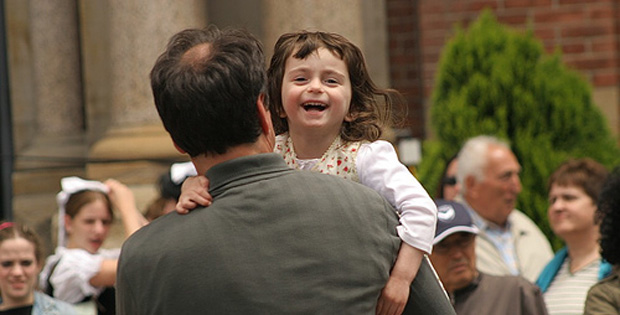 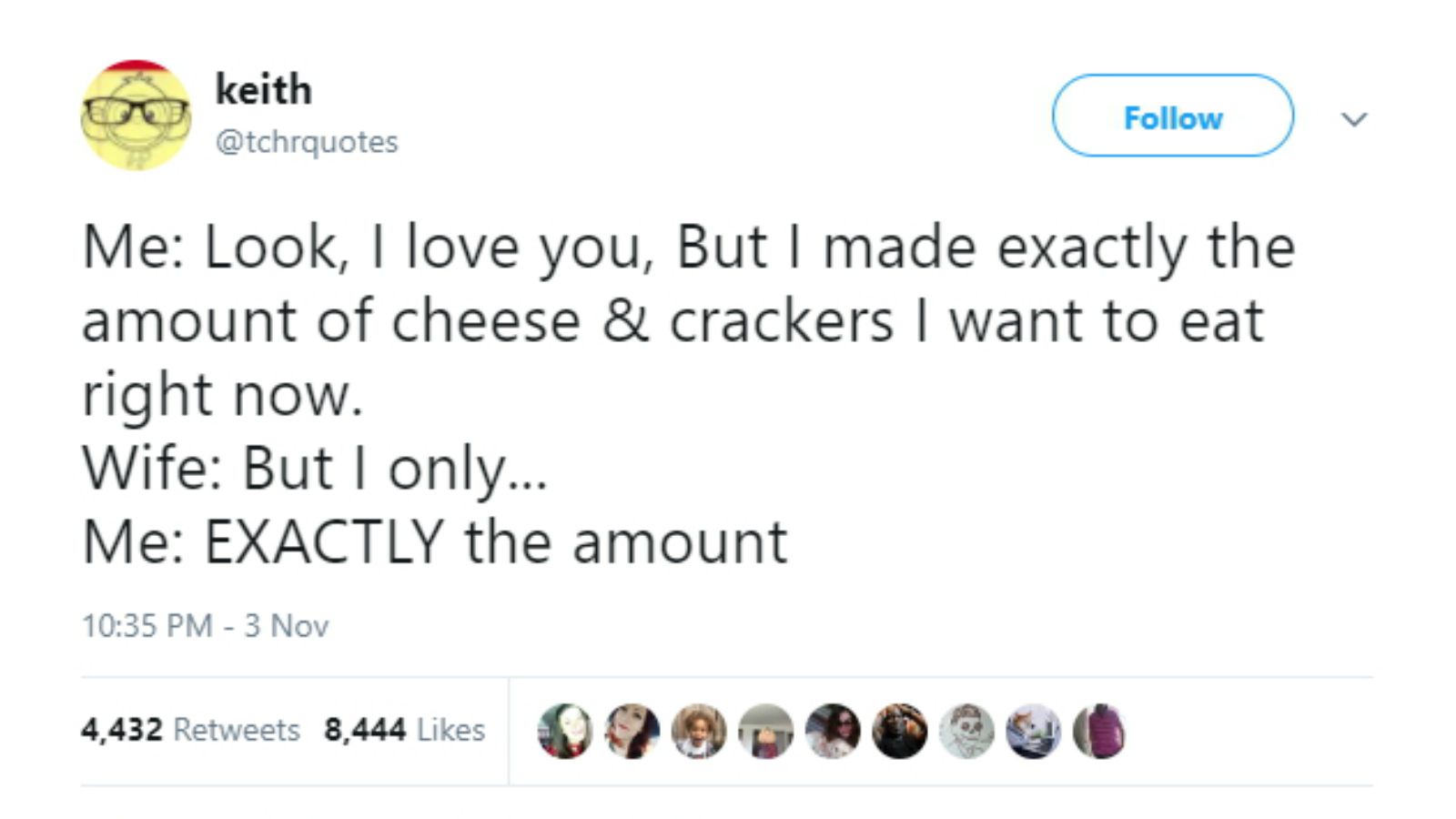 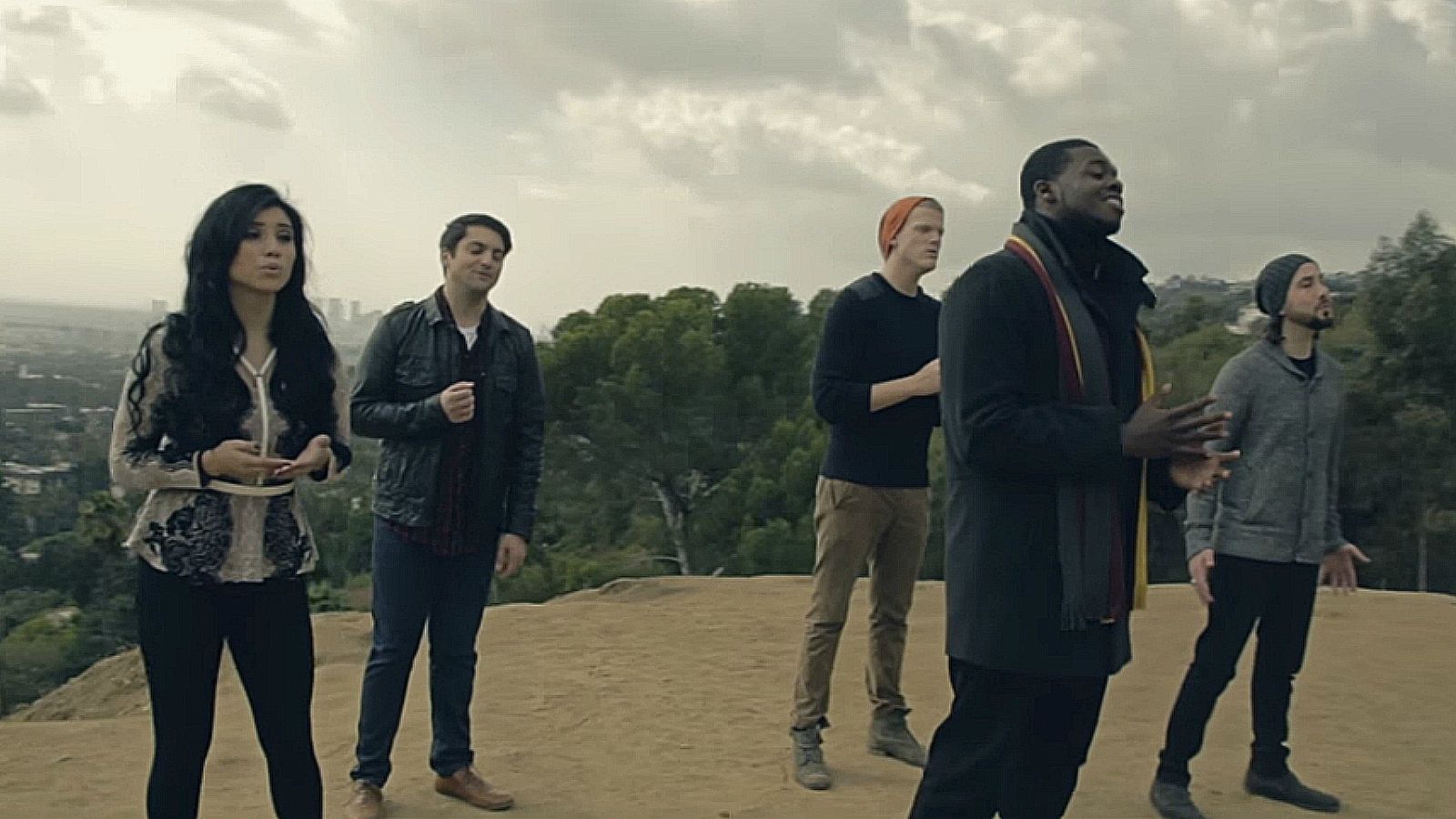