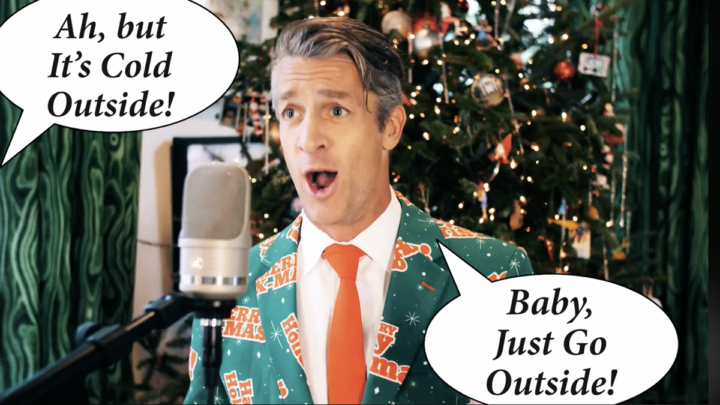 Over the years, one youtube family has taken on everything from Christmas jammies to back to school joys. Recently, there has been a lot of negative buzz surrounding a timeless Christmas classic, ‘Baby It’s Cold Outside.’

The popular song was originally written by Frank Loesser in 1944 and has been covered by countless artists including Dean Martin in 1959 and Zooey Deschanel and Will Ferrell in the 2003 movie, ‘Elf’. Today, the song is being called out by some people for containing lyrics that suggest sexual harassment. The backlash has been so rampant that an Ohio radio station banned the song and other stations followed suit. While there is some debate over the song’s lyrics, the Holderness family offered some much-needed comedy relief. The song parody is an instant hit with over 35 million views on Facebook and counting!

Personally, this is just one example of political correctness going a little too far. What’s your opinion about the ‘Baby, It’s Cold Outside’ controversy? Let us know in the comments!

Please share this hilarious ‘Baby, It’s Cold Outside’ parody by the Holderness family with your friends and family. 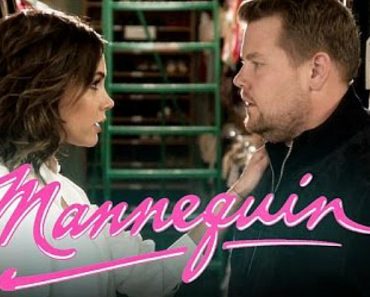 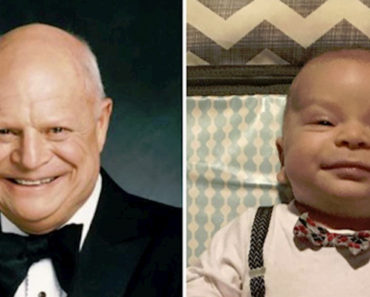 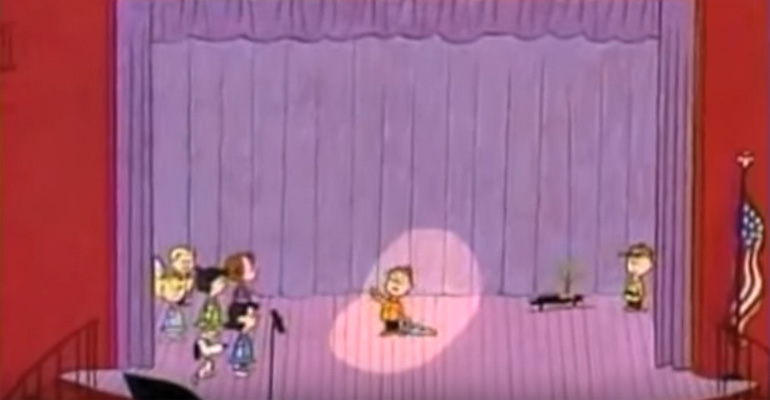