I remember purchasing the iPhone 4S, the first iPhone to feature Siri, a personal assistant that helped with everything from playing music to booking appointments by simply speaking to it. Since then, the novelty has worn off on some people but Siri has inspired other companies to implement their own versions of digital assistants with varying degrees of success.

Watch the funny things Siri says that shows off her sassy side!

Siri gets it right most of the time but only when we start asking questions out of left field does she decide to release her inner sassiness. Some of her responses will make you smile, laugh, or even get offended but that is part of her charm. Here are 22 funny things to ask Siri and get an answer that’ll make you laugh. As you’ll see, Siri really shows off her sassiness which leaves her owners scratching their heads.

1) Siri does whatever she wants.

4) Siri can be a little mean and insensitive at times.

7) Siri wants to be your only friend, I think.

10) Don’t count on Siri to rescue you in an emergency.

12) Siri wants to make sure you impress your date on Valentine’s Day.

14) In the end, Siri still does what she wants.

15) Siri just calling it as she sees it.

Siri can be amusing at times and Apple has definitely found interesting things for Siri to say. you love your iPhone as much as I do, get the most of it with the following iPhone tips and tricks.

Please share 22 things that Siri has said that shows off why she is sassy with your friends and family. 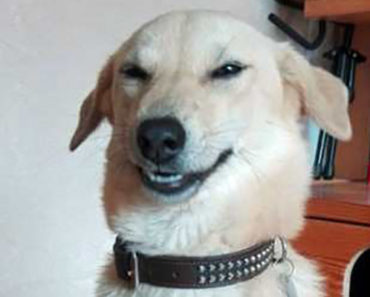 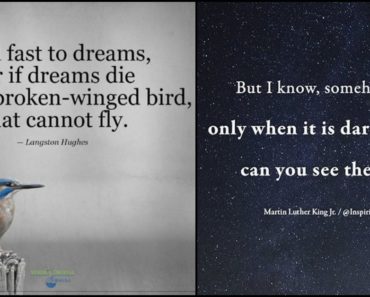 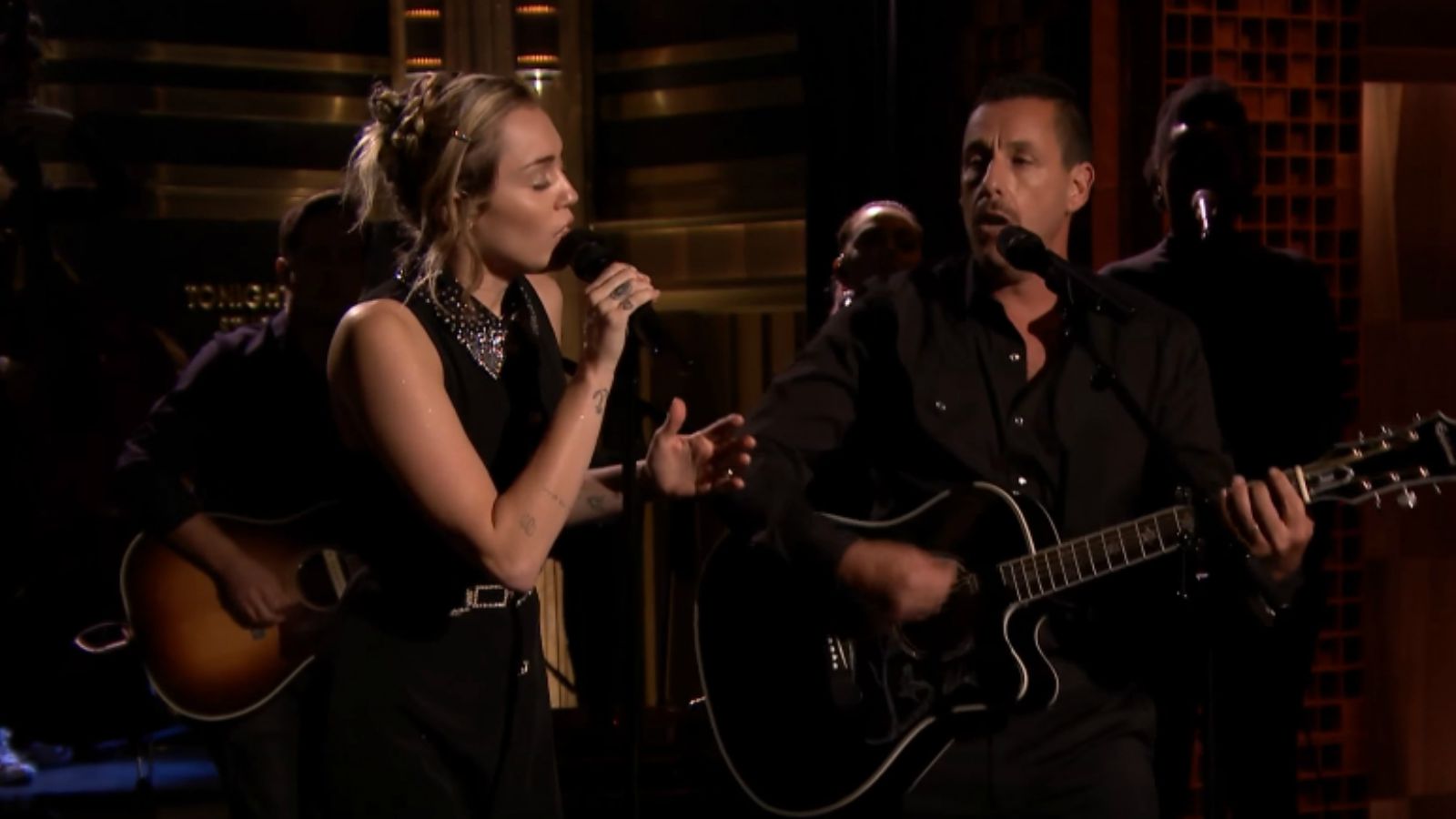