If you grew up in the 80s, you may remember a cult classic called ‘Mannequin.’ The 1987 romantic comedy movie starred Andrew McCarthy, Kim Cattrall, Meshach Taylor, James Spader, G. W. Bailey, and Estelle Getty. It also featured Starship’s #1 single, ‘Nothing’s Gonna Stop Us Now.’ as the movie’s theme song. The Late Late Show’s James Corden recently did a trailer remake of ‘Mannequin’ featuring Victoria Beckham as the “live” mannequin and it is hilarious!

Corden even gets to include some carpool karaoke with Beckham singing “Spice Up Your Life” with finesse. It also reminded me of this mannequin dubstep video where a girl dresses up as a mannequin and starts dancing.

Watching this trailer actually made me want to watch the movie again. It was funny, had a great story, and a great cast that made the movie a joy to watch. If you’ve never seen the original, here is the official trailer for 1987’s ‘Mannequin.’

Watch the official trailer for the 1987 cult classic, ‘Mannequin’…

James Corden’s hilarious ‘Mannequin’ remake is incredibly funny and puts the 30-year-old movie back into the spotlight. You’ll feel like singing ‘Nothing’s Gonna Stop Us Now’ all over again.

Please share this hilarious trailer remake of ‘Mannequin’ featuring James Corden and Victoria Beckham with your friends and family. 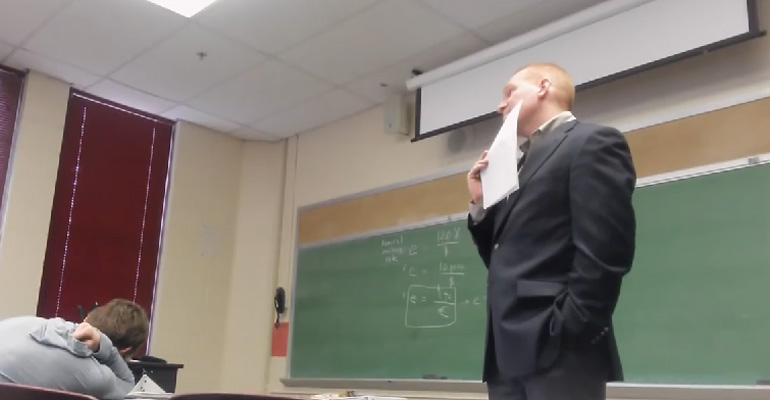 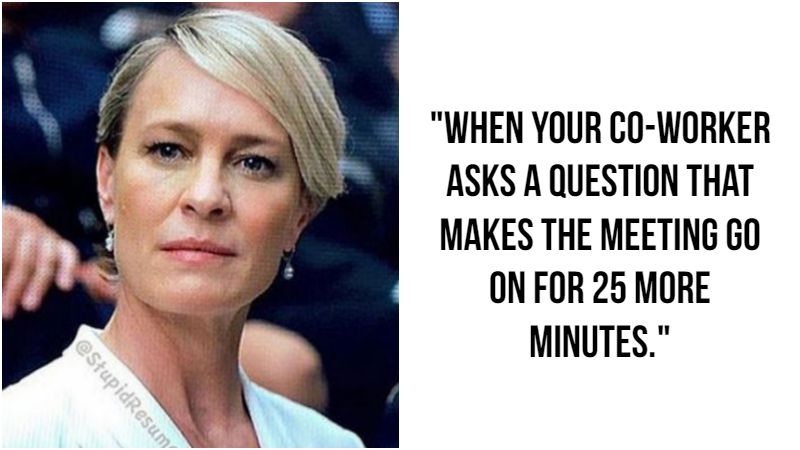 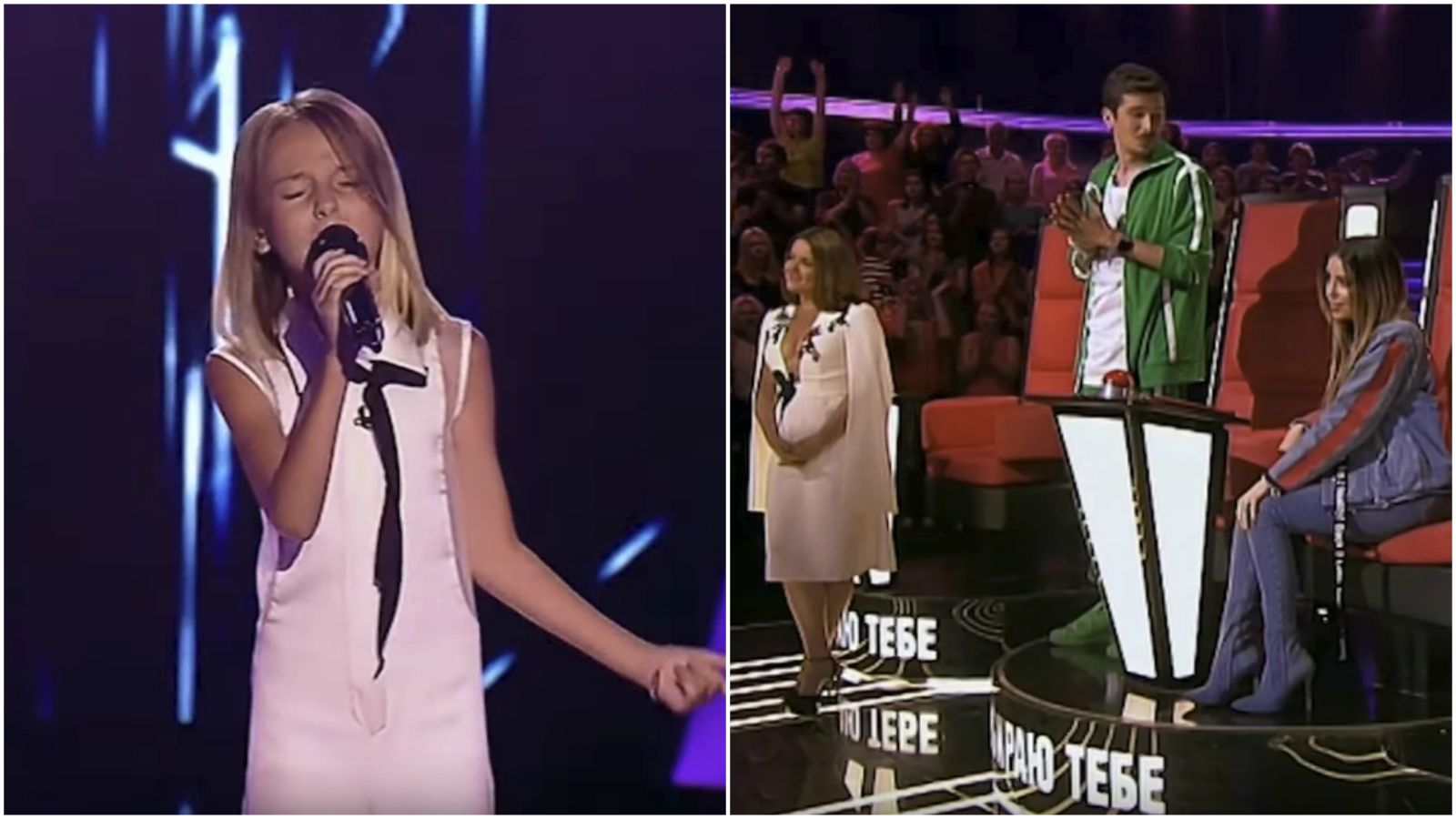