If you’re a homeowner, there comes a point when you have to renovate your home to improve your living space. One man decided to do it himself and what he found when he started renovating his basement is not something most people would find in their homes.

He bought the home a few years ago and it was originally built in the late 1940’s. He renovated the first and second floor and decided to spruce up the basement and what he found is unbelievable.

A man decided to remodel his basement and began by removing the walls and found some random drawings.

The foundation had several chalk drawings with people’s names on it.

There were also some weird shape drawings that appeared to be swastikas. This is getting creepy.

With the walls removed, the next step is to remove the ceiling which had nearly 1/4 inch of dust trapped within.

After removing another piece, he noticed a strange metal box tucked within the wooden beams.

The box was covered in dust and looked very old. It was secured with a shoelace and he placed a plastic banana beside it for scale. 🙂

He had no idea what could be inside. It wasn’t heavy so could it maybe be old sports cards or maybe even cash? He decided to find out…

After removing the shoe lace, his anticipation was growing as he opened it up.

The contents of the box were wrapped in old wax paper and he couldn’t make out its contents.

After removing the wax paper, he found old newspaper clippings lining the bottom of the box.

The other side of the paper was just as interesting.

The paper was dated March 25, 1951, which may have been the time this box was hidden in the ceiling.

He pulled out three other packages wrapped in wax paper and the contents almost appear green!

Cash! After unwrapping the first package, he found a stack of $20 dollar bills. Enough bills to easily total a couple of thousand dollars!

The second and third packages contained stacks of $50 and $100 dollar bills. There were at least $5,000 dollars in these stacks alone!

There were some rare bills too and most were dated from 1928 to 1934. He took a picture of the entire contents of the box.

He couldn’t believe this tiny metal box would contain so much money. He also contacted his lawyers to determine who the rightful owner would be and was glad to know he could keep the money. It will help pay off his mortgage and he couldn’t be happier.

After all the excitement, he decided to get back to renovating his basement after a week and found another box!

He set the box aside and finished removing the ceiling to make sure this was the last one!

He cleaned it up and patiently waited for his wife to get home before opening it.

When he did, he couldn’t believe his eyes. Hundreds of cash bills were neatly stacked sideways.

After selling the rare notes, he organized all the bills and there was over $45,000 in total. OMG!

That is an unbelievable find and makes you wonder what could be hiding between the walls or ceilings of other homes. Here are some of the questions he answered in his imgur post regarding the treasure he found hidden in the ceiling of his home.

1. Did we talk to a lawyer? Yes, we spoke with an estate lawyer friend about the legal aspects. It is ours.
2. Did we have the bills appraised? Yes, they were double appraised and the notes of value were sold about 20 had value over the face value plus grading cost. About 10 were worth about 4x face value
3. What did we do with the money? It is in the bank and will be paid toward our mortgage (minus taxes). We should be all paid off in 2017 and will be able to move to the country.
4. Was it karma? Are we good people? We are generally good people. We try to help others when we can. General acts of kindness go a long way. I, however, don’t believe in karma.

Please share what this man found while renovating his basement with your friends and family. 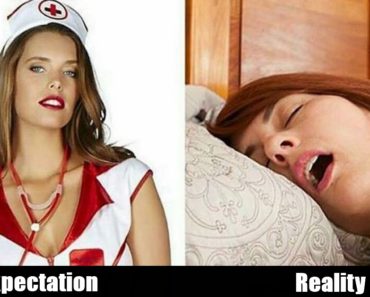 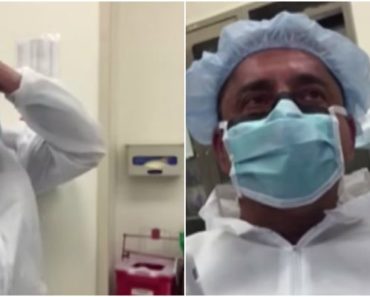 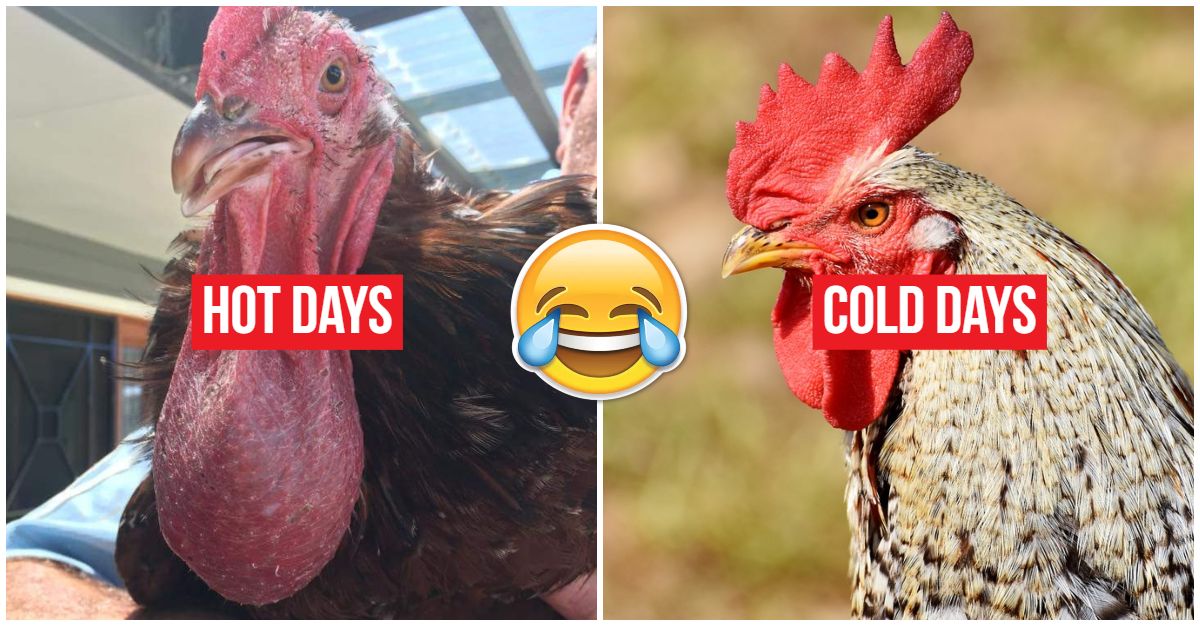