Mold grows in any moist environment (yes, even ice makers) but the last place you would think to check is your child’s sippy cup. Marie-Pier L’Hostie and Penny Powell from Montreal, Canada shared a Facebook post explaining that their friend Simon had a child that was often sick so he decided to one day look inside his child’s sippy cup.

When he took the cup apart, he found that one of the pieces designed to prevent leaks was actually covered with mold. Because it is sealed, it’s impossible to clean properly and mold was growing inside and only when he smelled his son’s cup did he notice an awful smell.

Like many parents, Simon from Montreal, Canada lets his son drink out of a sippy cup.

But he wondered why his son was often sick. When he grabbed his sippy cup, he smelled an offensive odor coming from the anti-leak guard inside the cup.

He was shocked when he tore it open and found it to be full of mold!

One of his friends, Penny, also opened their child’s sippy cups and found the anti-leak guards were also covered with mold.

Even if it appeared clean on the outside, the inside of the anti-leak guard was revolting. He couldn’t believe his son was drinking from a moldy sippy cups all this time.

This isn’t limited to Tommee Tippee brand sippy cups. Any brand of sippy cups with anti-spill compartments are also prone to mold.

Tommee Tippee has released instructions on how to clean the cups but several customers claimed it wasn’t a washing issue. The cups need to be redesigned.

According to a statement by Tommee Tippee released on February 26th, they will soon release a new cup with a two-piece system that is easier to clean. In the meantime, they will offer anti-leak guard replacements that are now made of clear plastic to existing customers.

If you have sippy cups, please make sure to inspect them to ensure they are free of mold. Please share this important information regarding the possibility of moldy sippy cups with your friends and family. 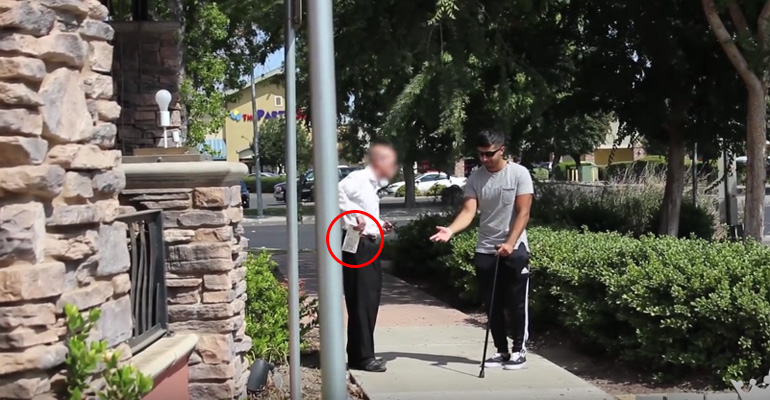 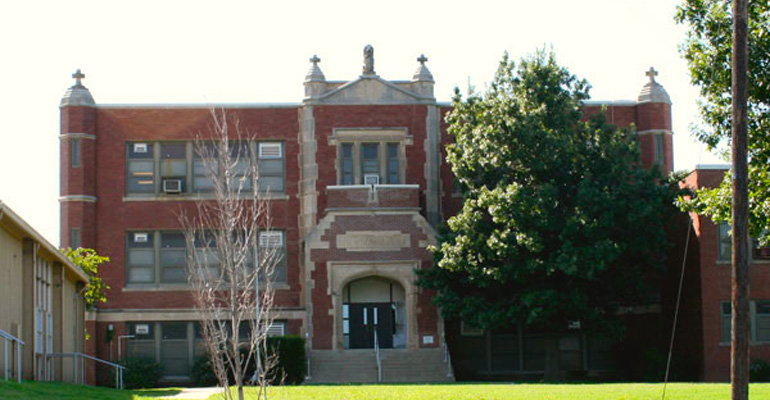 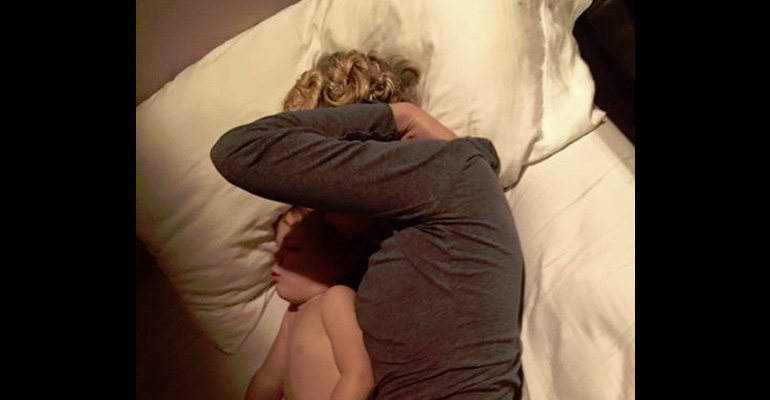