With the advent of mobile devices and laptops, WiFi has grown in popularity. It’s a convenient way of providing internet access nearly anywhere you go. By having an increasing amount of radio signals running through our bodies on a daily basis, many wonder if they cause any health risks.

Five Danish high school students wanted to find out and performed an experiment using cress seeds and an internet router. Routers are what transmits internet signals and they operate in the same 2.4Ghz range as cell phones, cordless phones, microwaves and other devices. While microwaves share nearly the same 2.4Ghz signal, the signal strength is 100,000 times more powerful than WiFi. Microwaves are also shielded which is why you normally can’t call a cell phone placed in a microwave.

For their experiment, the students took a total of 400 cress seeds and placed them in 12 trays. Six trays were placed in one room without WiFi routers. The other six trays were placed in another room next to two WiFi routers. Both rooms had the same temperature and same amount of sunlight. After 12 days, the results of their experiment not only shocked them but also radiation experts in England, Holland, and Sweden.

The cress seeds that were isolated and not exposed to WiFi radiation from the router sprouted and were healthy. 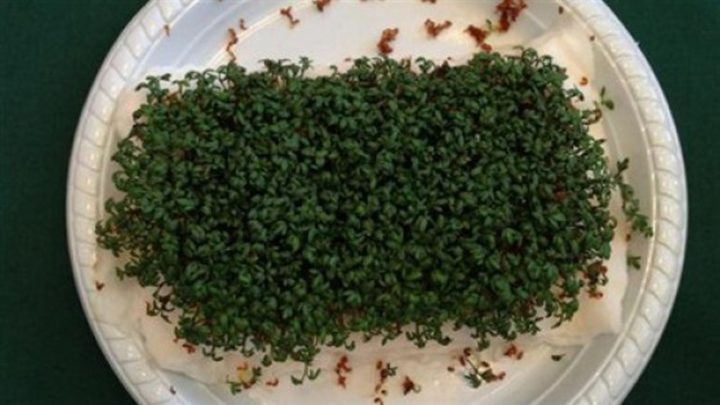 On the other hand, the cress seeds that were placed next to WiFi routers and exposed to WiFi radiation mostly didn’t sprout at all. The small amount that did sprout were mutated. 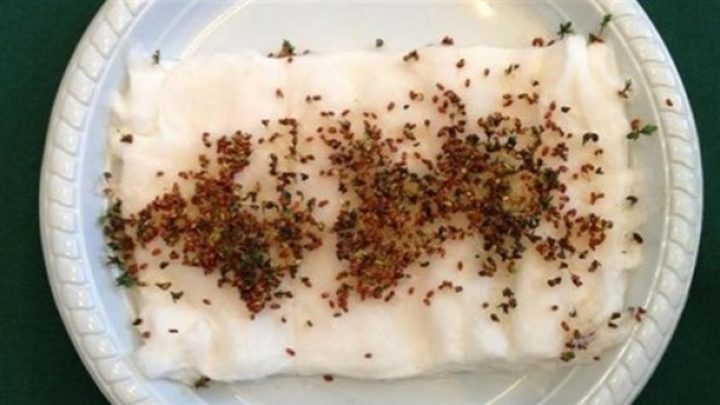 Lea Nielsen, one of the students that participated in the study explains, “We all think we have experienced difficulty concentrating in school if we had slept with the phone next to our head, and sometimes also experienced having difficulty sleeping. None of us sleep with the mobile next to the bed anymore. Either the phone is put far away, or it is put in another room. And the computer is always off.”

The high school students received an award of 1.000 Danish Krones for their experiment at the regional “Young Scientists” competition. 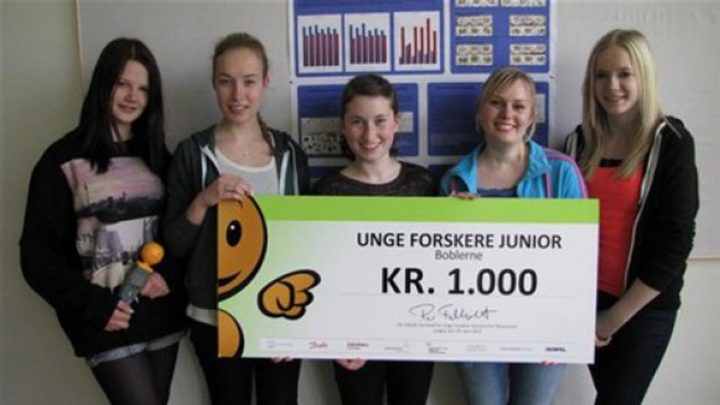 While further research needs to be done by leading authorities on the subject, this simple experiment offers a glimpse into the potential dangers of WiFi radiation to our health.

Please share the results of this experiment on the potential dangers of WiFi with your friends and family. 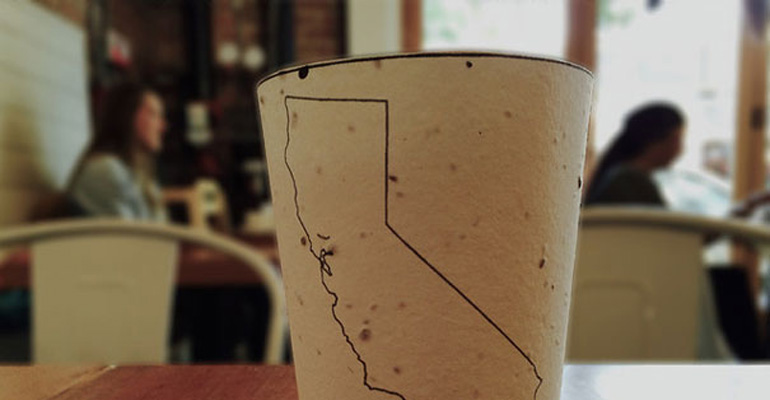 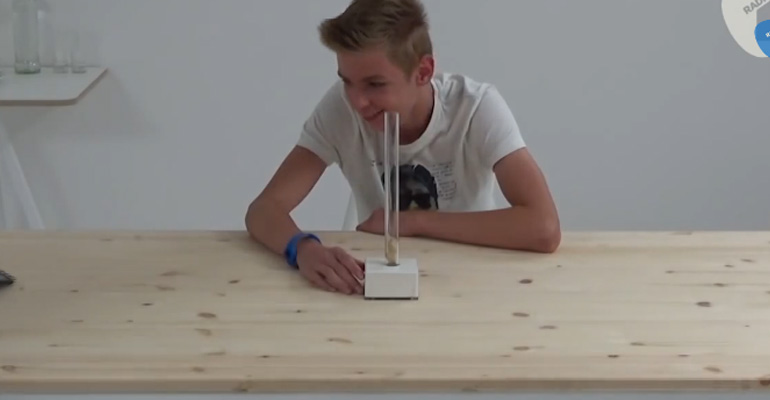 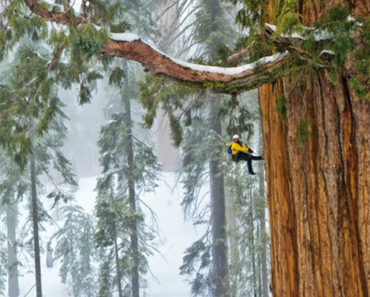