When most people hear the word “radiation“, the image that immediately comes to mind is that of a three-eyed fish or an animal growing an extra leg. There are major differences between non-ionizing electromagnetic radiation found in cell phones and microwave ovens and forms of ionizing radiation such as X-rays.

X-rays are one form of ionizing radiation meaning that they “ionize” the DNA of cells. This type of radiation may cause damage to the DNA’s structure. Because DNA instructs cells how to divide or make copies of itself, if DNA strands get damaged, then these mutated cells can make copies of itself if they aren’t kept in check by our immune system. Other types of radiation include non-ionizing electromagnetic radiation such as radio waves, infrared, microwaves, and even visible light. These types of radiation haven’t been proven to cause damage to DNA strands.

Should I be concerned about a “leaky” microwave oven?

Microwave ovens cook food using non-ionizing radiation which basically means that the kinetic energy they produce isn’t enough to knock electrons off atoms as ionizing radiation does. Instead, they only cause water molecules to agitate or vibrate very quickly. This creates heat by friction in the same way that rubbing your hands together generates heat. The faster the molecules vibrate, the more friction it creates and the faster your food gets hot.

If you’re concerned about microwaves “leaking” out of your microwave oven, here is a great tip by Physics Girl to help determine if it does and if any escaping radiation can actually do any harm.

Watch this experiment by Physics Girl that answers the question, “Can you call a cell phone in the microwave?”…

Please share this quick method to check if your microwave lets radiation get out by using a cell phone with your friends and family. 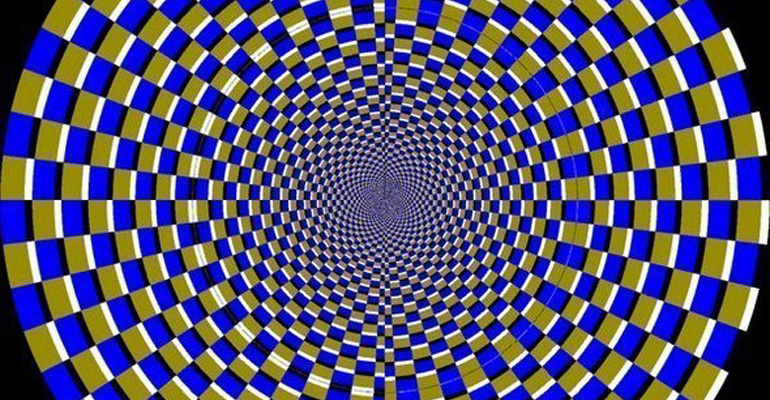 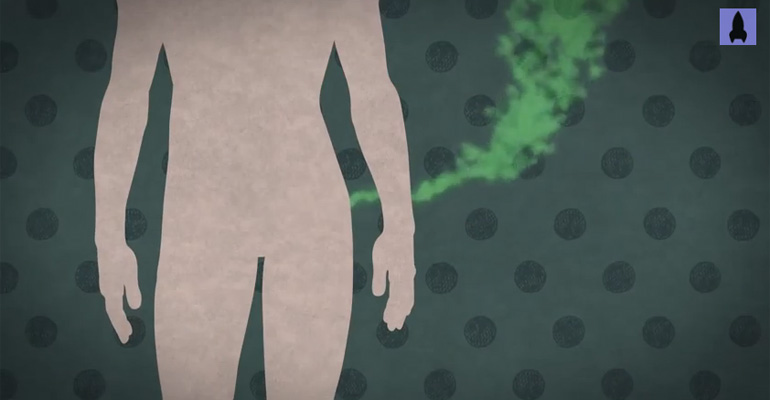 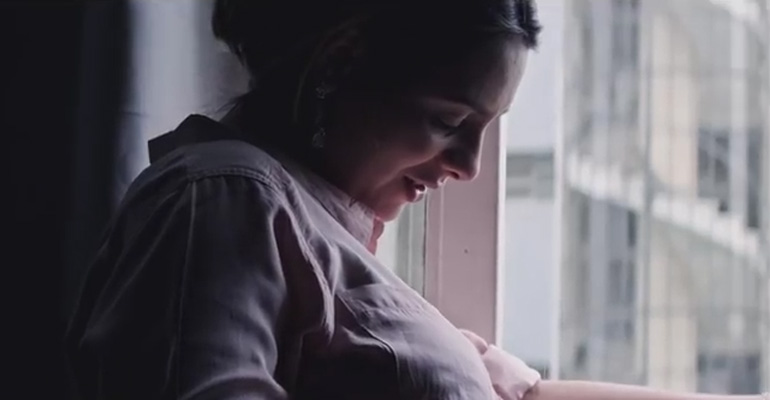