In 2011, the Fukushima Disaster in Japan left thousands of people without homes as they had to leave the government’s 12.5-mile radioactive exclusion zone. These families had to leave their homes and their animals were also left behind.

Naoto Matsumura, 55, originally left the zone but went back for his animals and has lived in the exclusion zone since 2011. He is aware that it is dangerous to live in this zone but his love for the animals is strong and refuses to worry about the long-term effects it could have on his health.

Naoto Matsumura is the only person living in the 12.5-mile radioactive exclusion zone. He originally left the area but returned to save his animals and many others who were abandoned after the Fukushima Disaster. 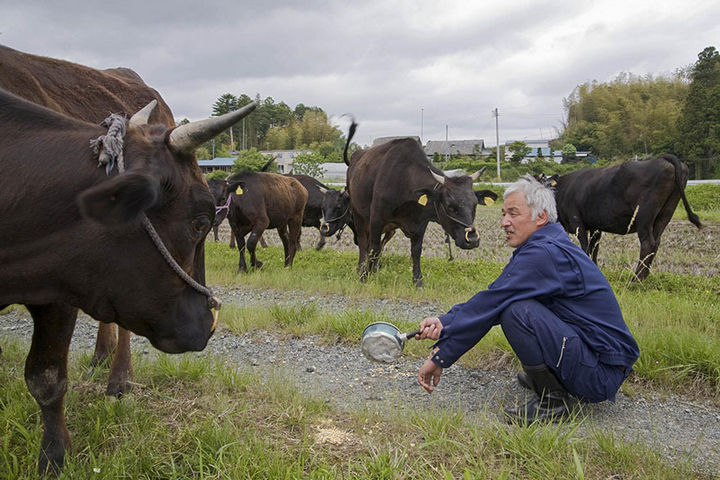 Despite the dangers of radiation, he wants to care for every animal he comes across. 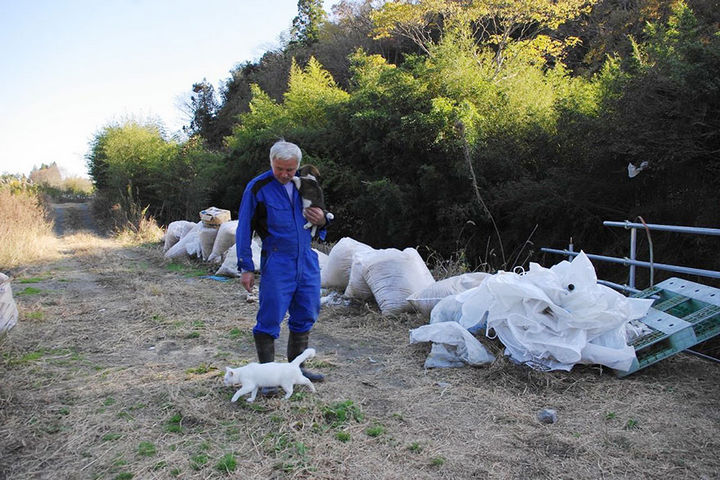 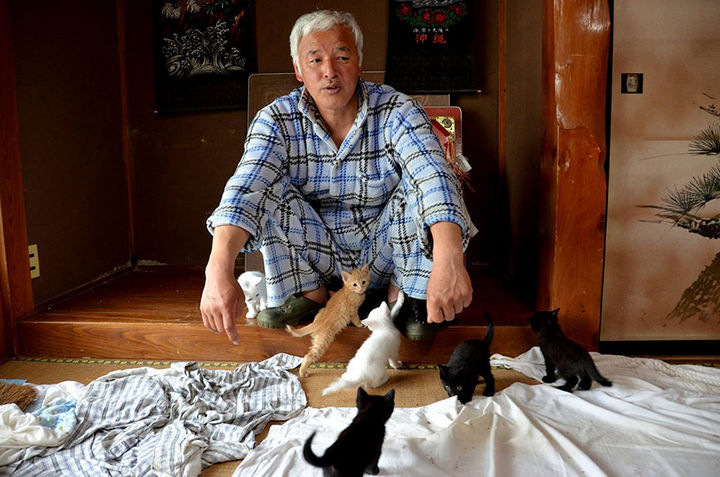 While the animals don’t realize the risks he is taking, they are extremely lucky to have someone as brave as Matsumura. 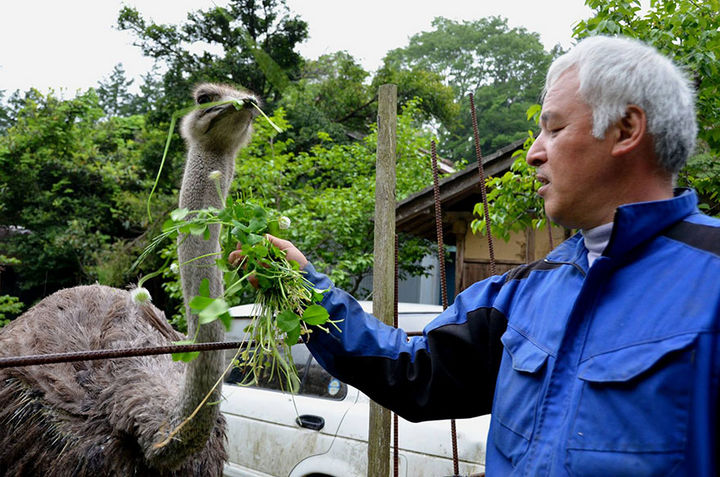 He saved many animals from starvation and is determined to find more. 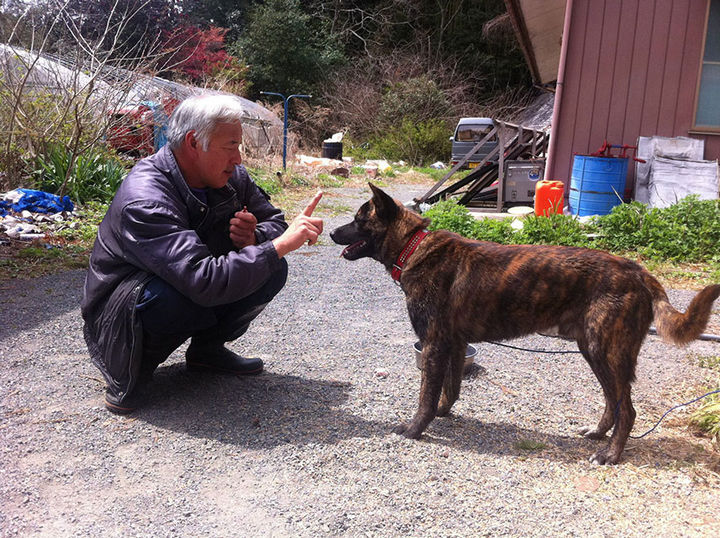 The government forbids him from staying in the area but he refuses to leave for the sake of the animals. 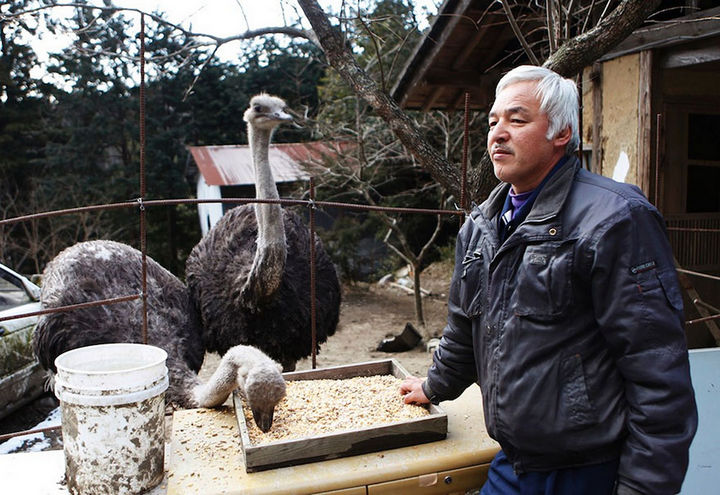 People familiar with his story call him the ‘Guardian of Fukushima’s Animals’. 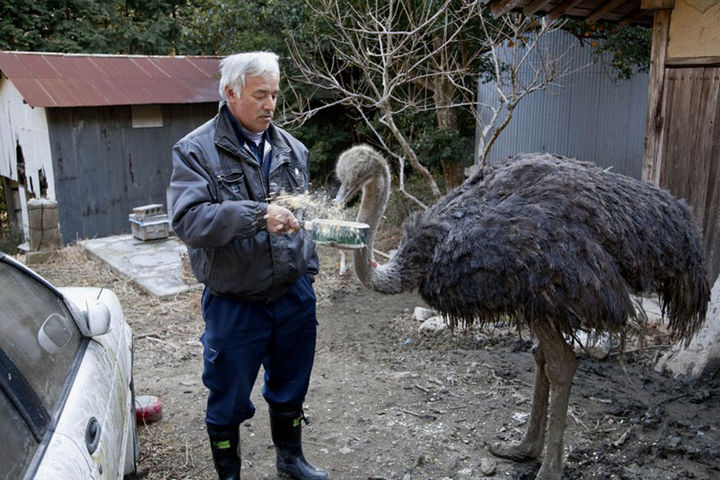 He gets no assistance from the government and relies solely on donations to keep his animals fed and taken care of. 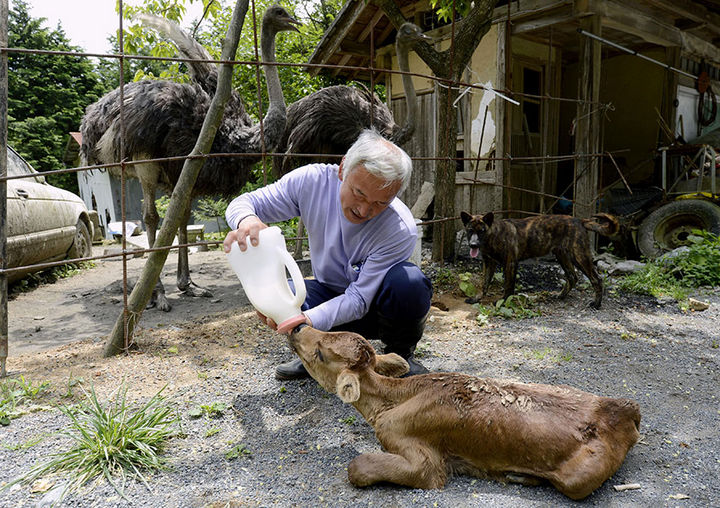 He cares for many animals such as dogs, cats, cattle, pigs, and even ostriches. 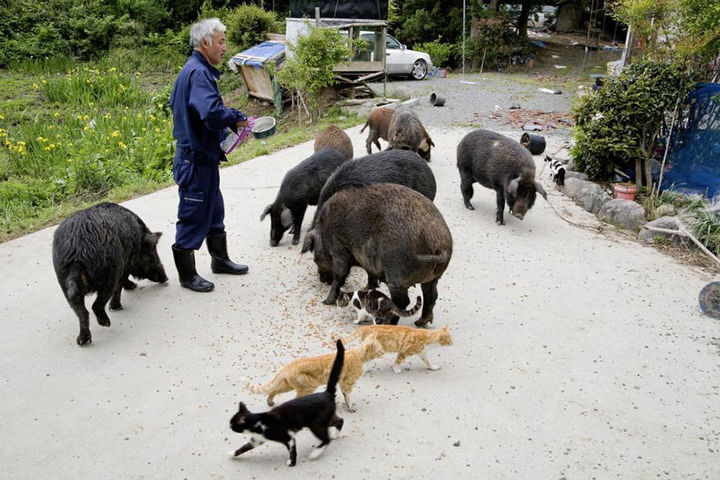 But at the end of the day, he is making a difference in the lives of all of these precious animals. 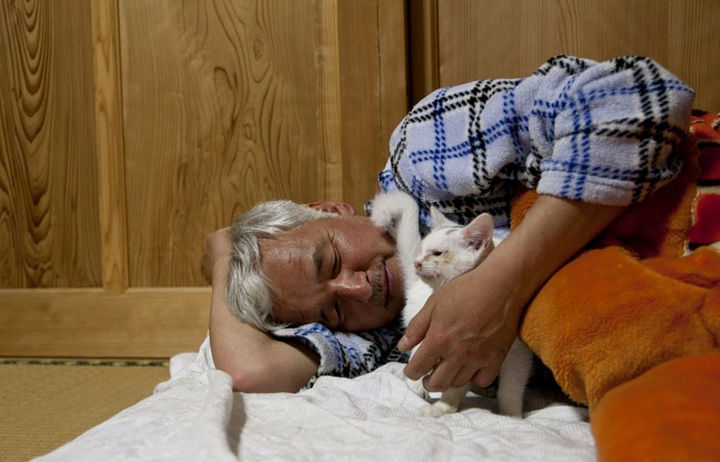 All of his food is brought in from other regions of Japan and he only drinks safe water. 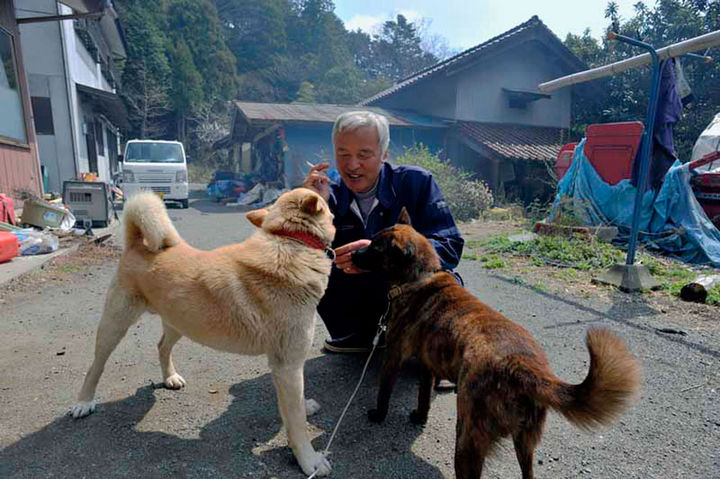 Matsumura understands that radiation is harmful but refuses to worry about it. 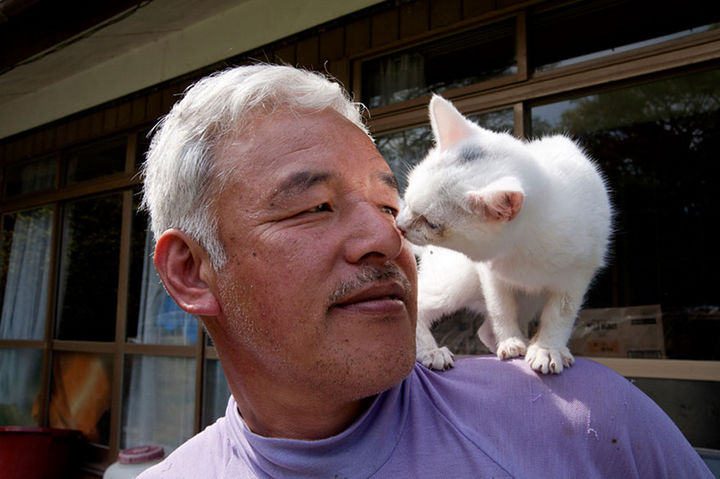 Experts speculate that even with the exposure to radiation, he wouldn’t get sick for 30 or 40 years. According to an interview with the BBC, Matsumura says “I’ll most likely be dead by then anyway, so I couldn’t care less.” 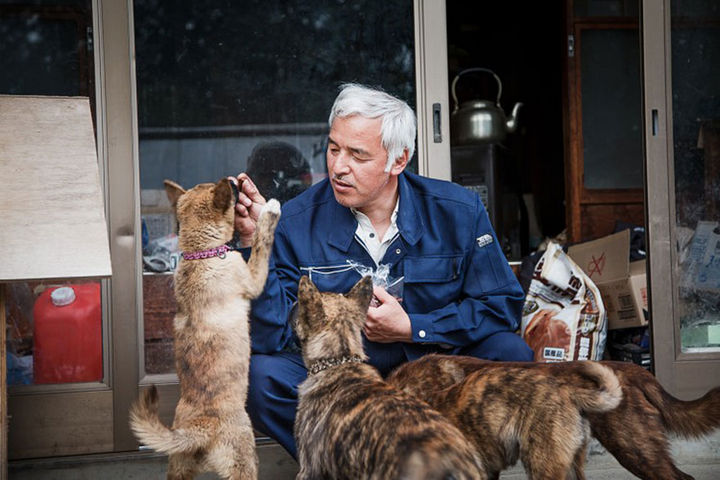 He is without a doubt the bravest person in the world and how he is devoting his life to these animals is beyond words. If you would like to donate or view more ways he is making a difference, please visit his Facebook page.

Please share the incredible story of Naoto Matsumura with your friends and family. 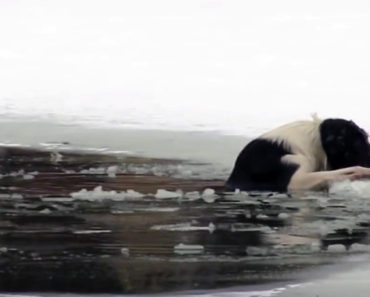 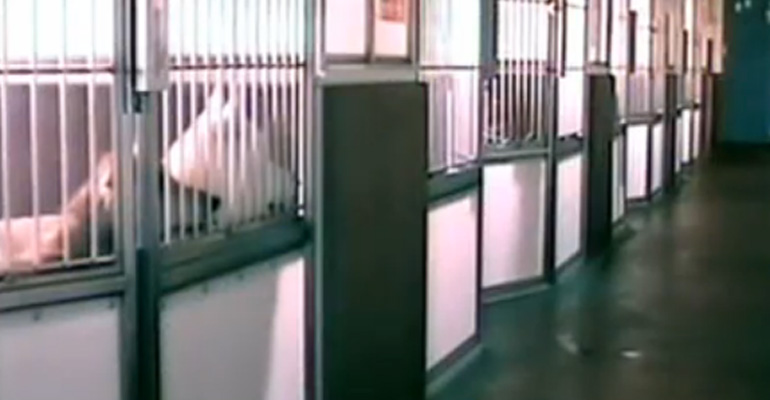 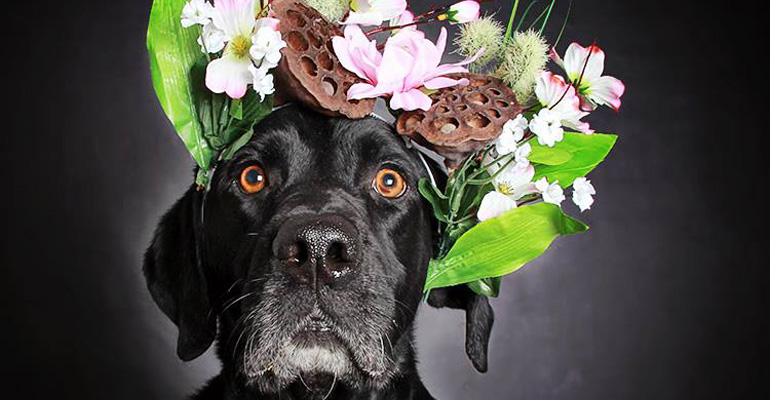