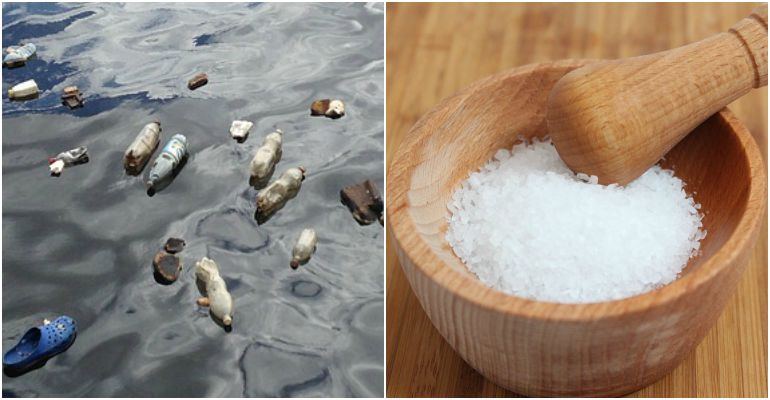 While the American Heart Association recommends a daily sodium intake of 1,500 mg or less, the average American consumes up to 3,400 mg of sodium a day! Processed foods are loaded with sodium. It’s one of the main reasons why college staples like ramen noodles are so bad for you.

Our bodies do need a minimum of 500 mg of sodium per day to function properly but what our bodies don’t need is plastic. According to a recent study that tested 17 commercial brands of sea salt, all brands but one contained trace amounts of microplastics. Microplastics are essentially plastic polymers that are microscopic and found in sea salt because of increasing amounts of plastic waste finding their way into our oceans.

Whether salt comes from the ocean or from an underground salt mine, it’s basic composition is sodium chloride and all salt comes from seawater, even table salt. While sea salt is derived by boiling salt water, table salt is derived by dissolving mined salt in spring water and letting it go through a process of re-evaporation. Additives like Iodine are important for humans and has generally been added to table salt since 1924 to lower the production of thyroxine and enlargement of the thyroid gland.

They were able to extract the microplastics by filtering the dissolved sea salt through a membrane. 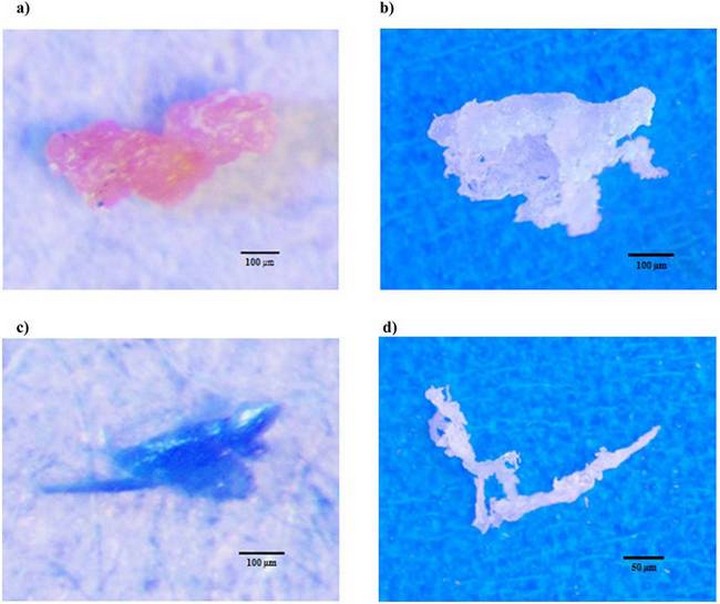 While technically most people have no issues digesting microplastics, there are no long term studies on the effects of ingesting them. Some early studies do suggest that they are potentially carcinogenic, can cause infertility, and other genetic disruptions in humans. What the researchers weren’t expecting to find was the sheer variety of plastic polymers found:

With eight million tons of plastics dumped into the ocean every year, it’s not difficult to predict the quality of sea salt getting better anytime soon. If you’re unsure, sticking with regular table salt is not such a bad idea. Our grandparents grew up on it and so did our parents and chances are, they lived a healthy life. If it’s good enough for them, then it’s good enough for me.

H/t: Reader’s Digest and The Guardian 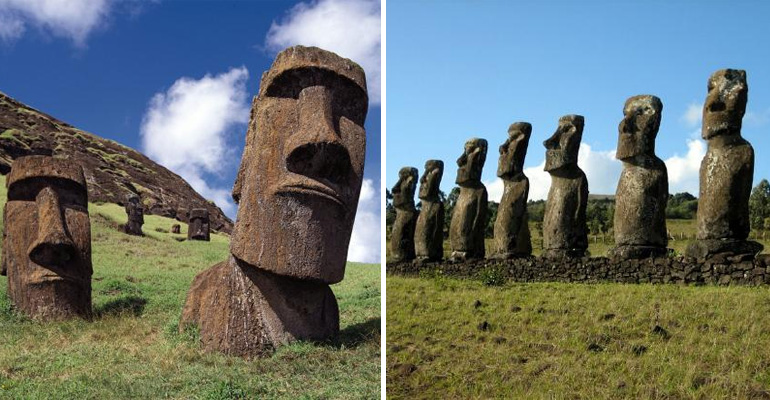 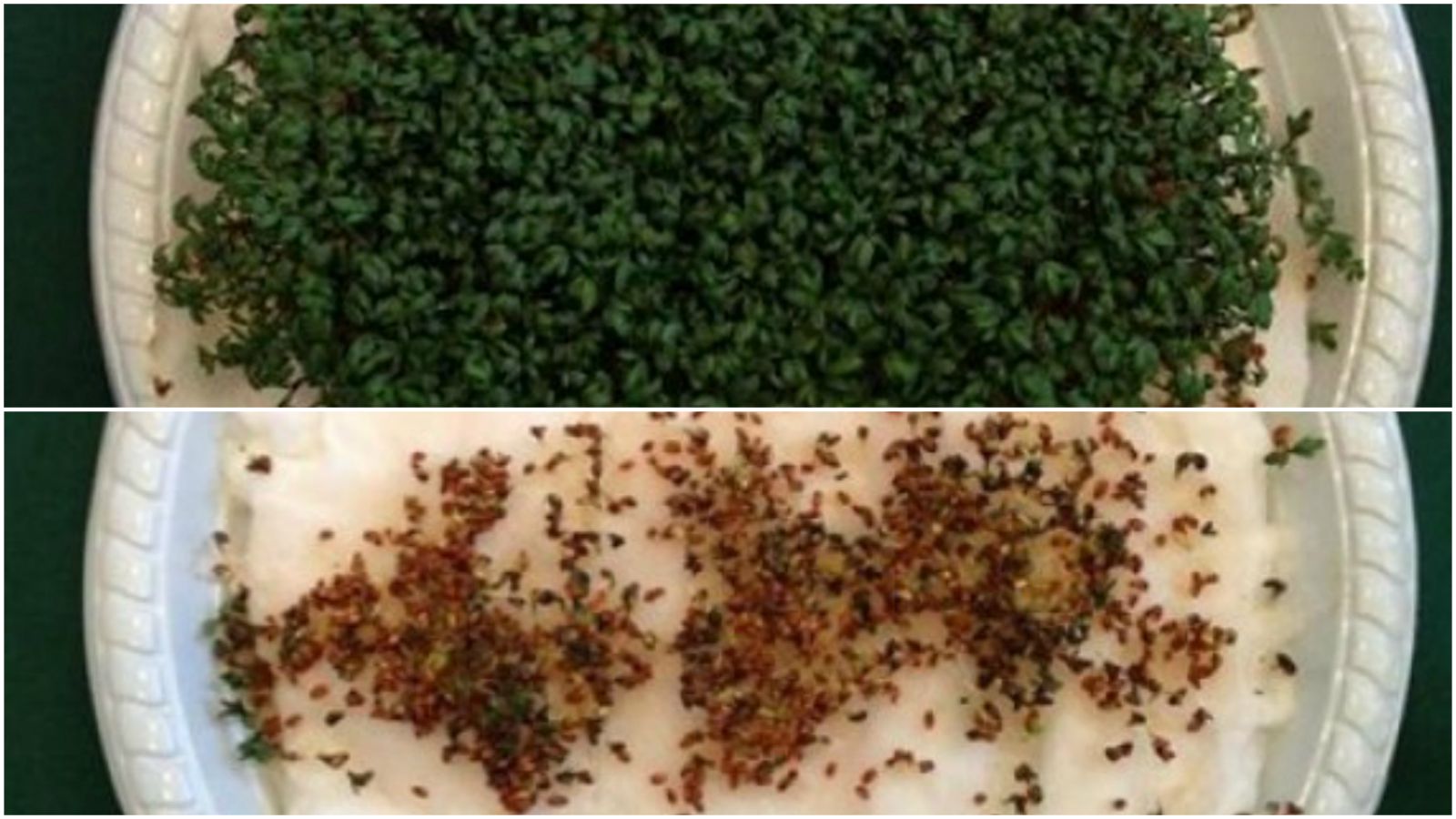 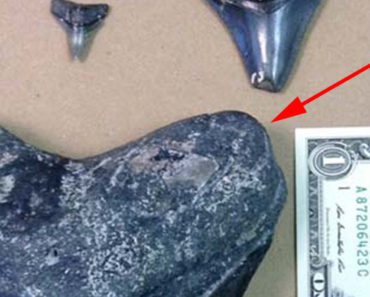