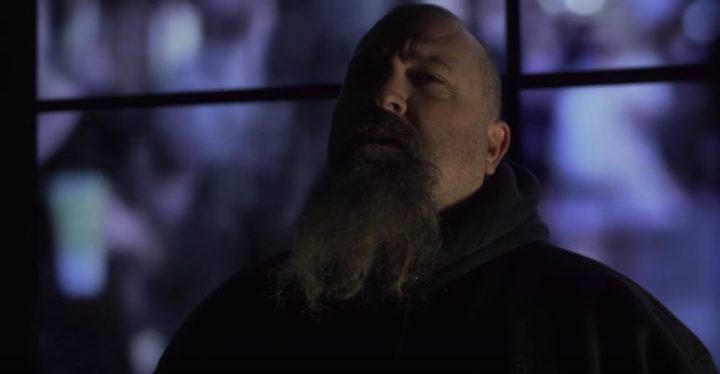 If you’re a fan of the ‘Gold Rush’ series on Discovery, Todd Hoffman along with his brother Jack are two gold miners you’re familiar with. When Todd isn’t busy mining raw gold out of the ground, he’s pursuing his vocal aspirations. You probably wouldn’t expect Todd Hoffman singing but his voice and singing abilities are jaw-dropping! Recently, he performed a cover of ‘The Sound of Silence’ and his vocal range sounds amazing from start to finish.

Watch Todd Hoffman Perform a cover of “The Sound of Silence’…

He has a certain grit to his voice that makes powerful songs like this one sound incredible. Please share Gold Rush’s Todd Hoffman singing a cover of ‘The Sound of Silence’ with your friends and family. 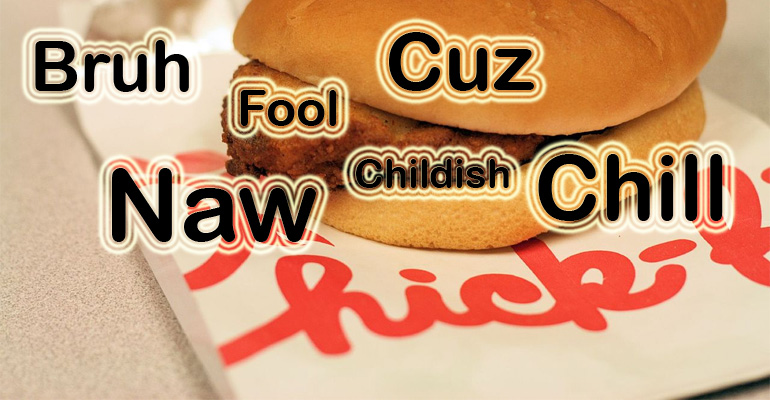 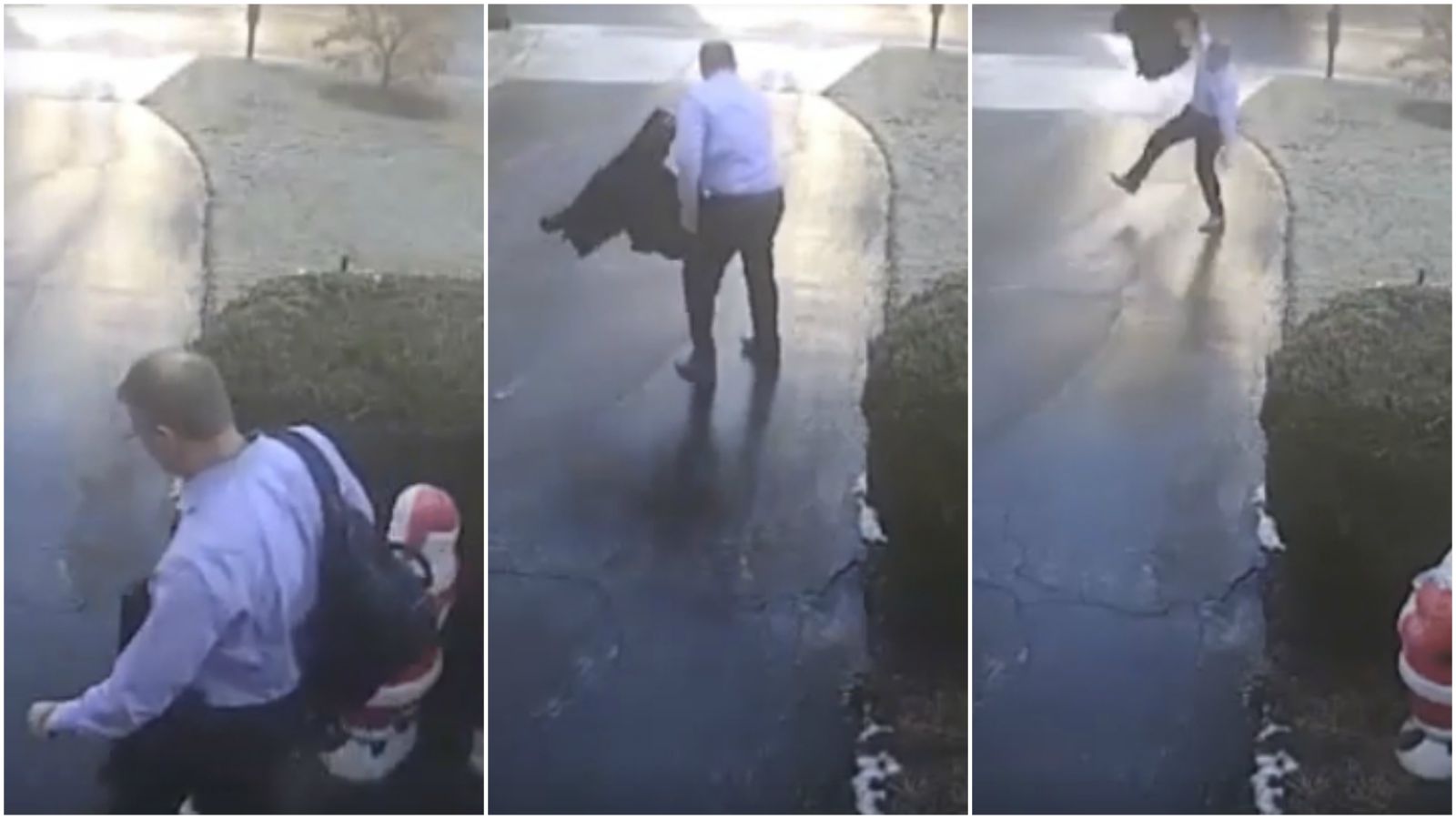 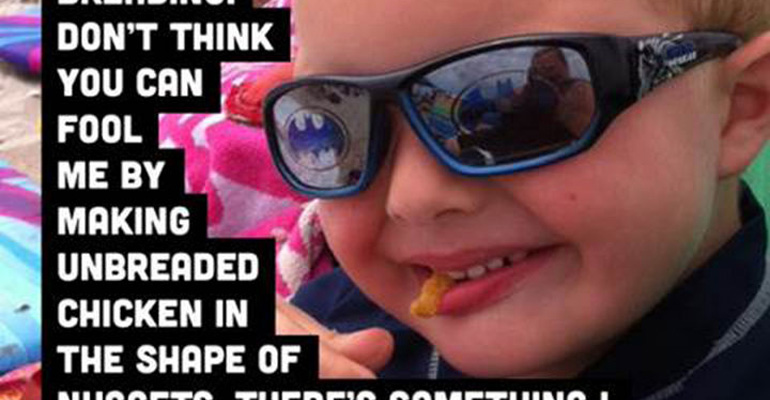