Rice is one of the most nutrient-rich grains on earth and scientists in China have discovered a method of growing rice in salt water fields. China has over 1 million kilometers of land that is not suitable for growing anything because of high salinity levels in the soil. This land is slowly being used to grow 200 types of rice with 4 types exceeding expectations with outputs of 6.5 to 9.3 tonnes per hectare.

Over 200 types of rice were planted at the Saline-Alkali Tolerant Rice Research and Development Center in Qingdao. 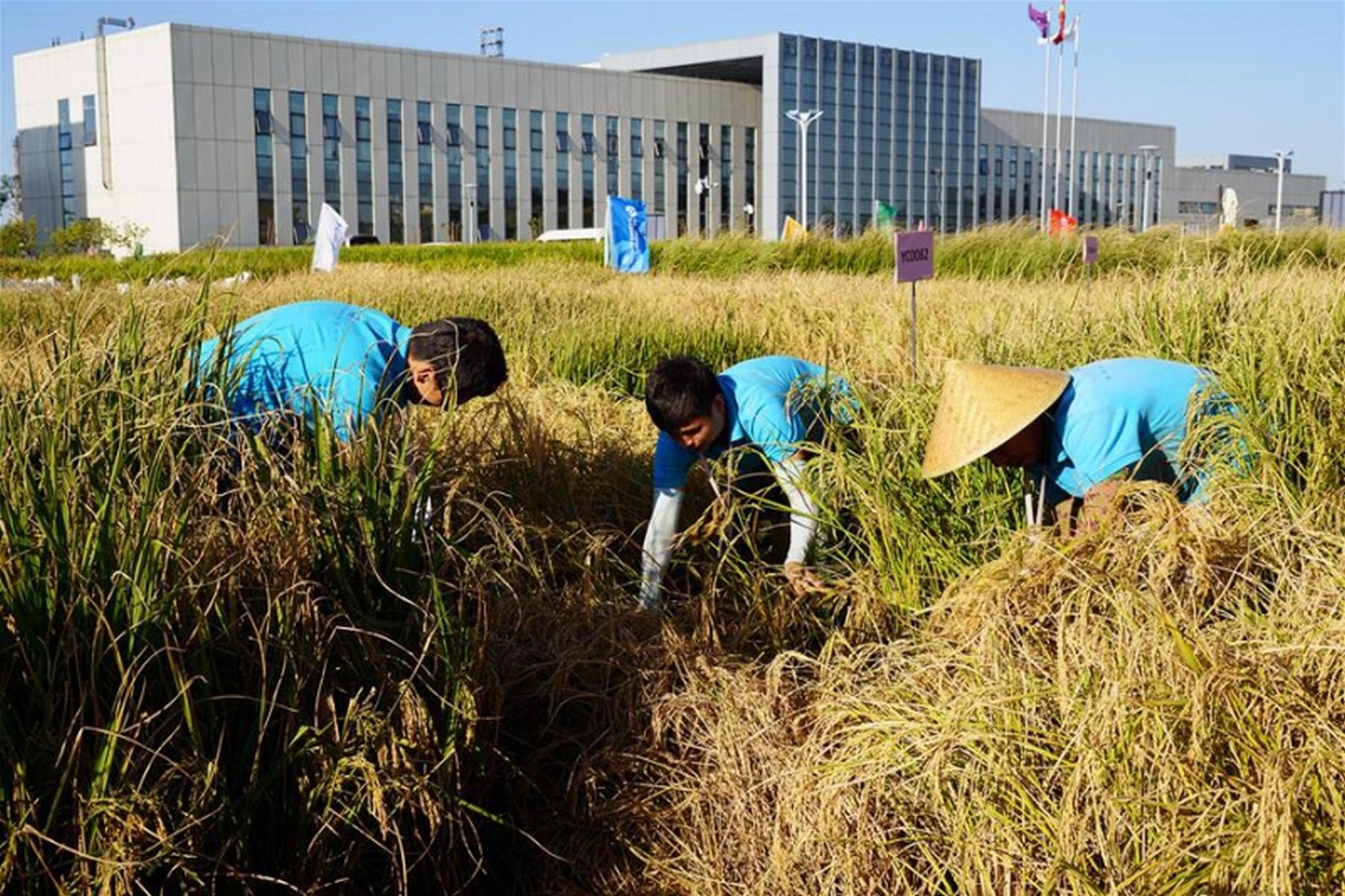 Unlike traditional methods of growing rice in paddy fields filled with freshwater, these strains of rice were grown in seawater and the resulting harvest exceeded expectations. 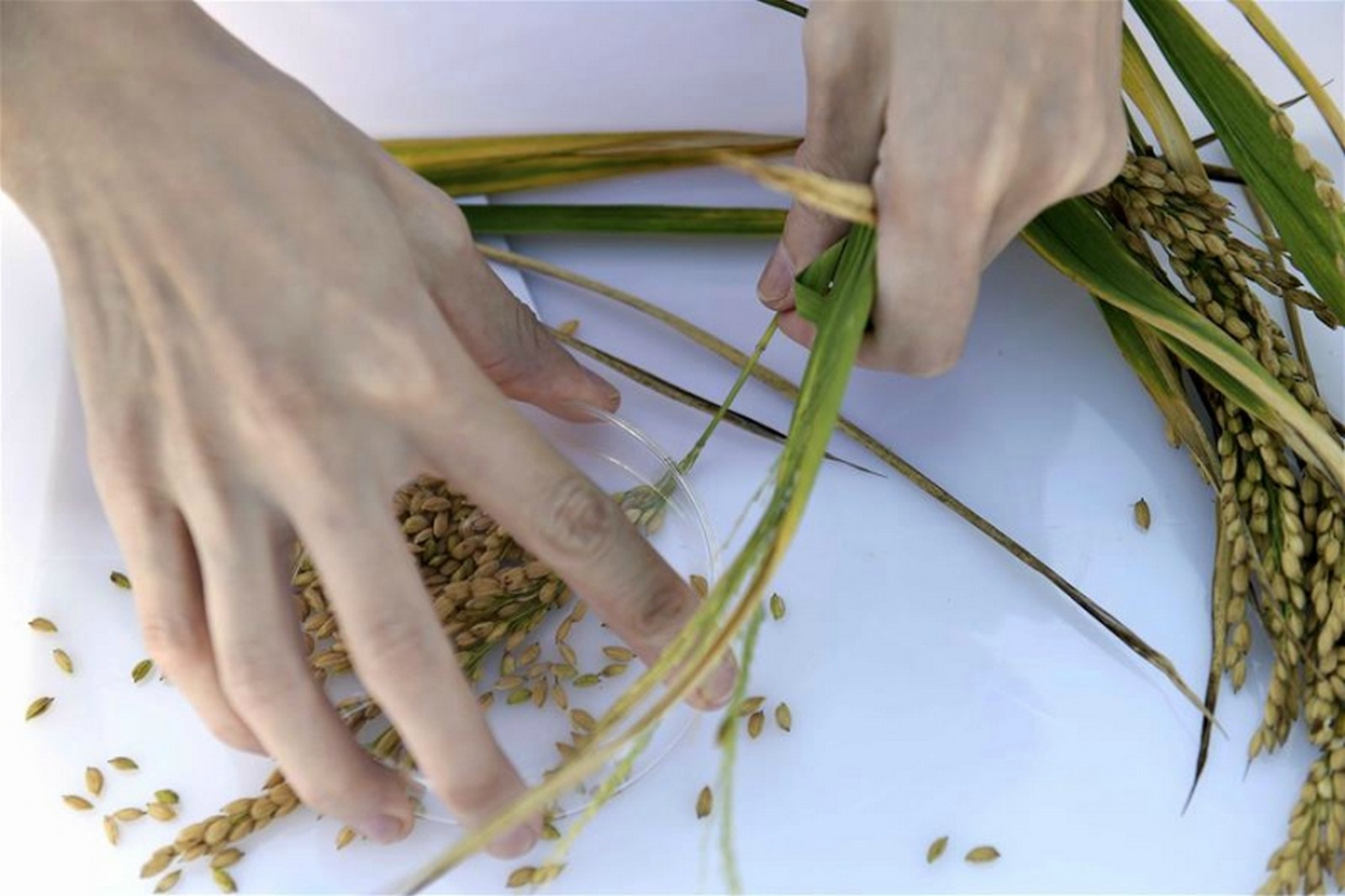 The growth of rice plants exceeded expectations with 4 types of rice strains having an output of between 6.5 to 9.3 tonnes per hectare! 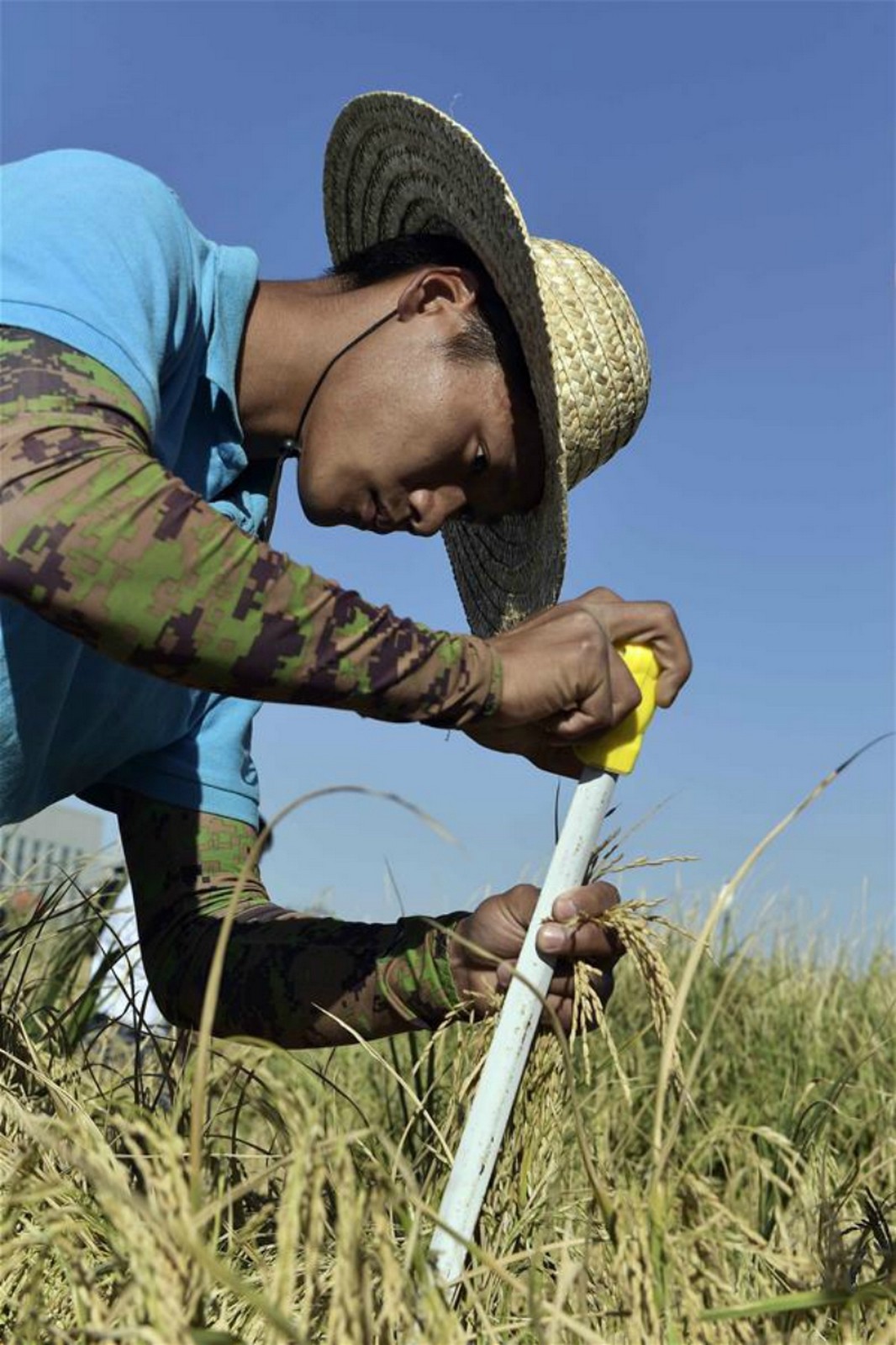 The success will lead to commercialization of saline-tolerant rice and could allow China to boost its rice production by nearly 20% per year and feed 200 million people. 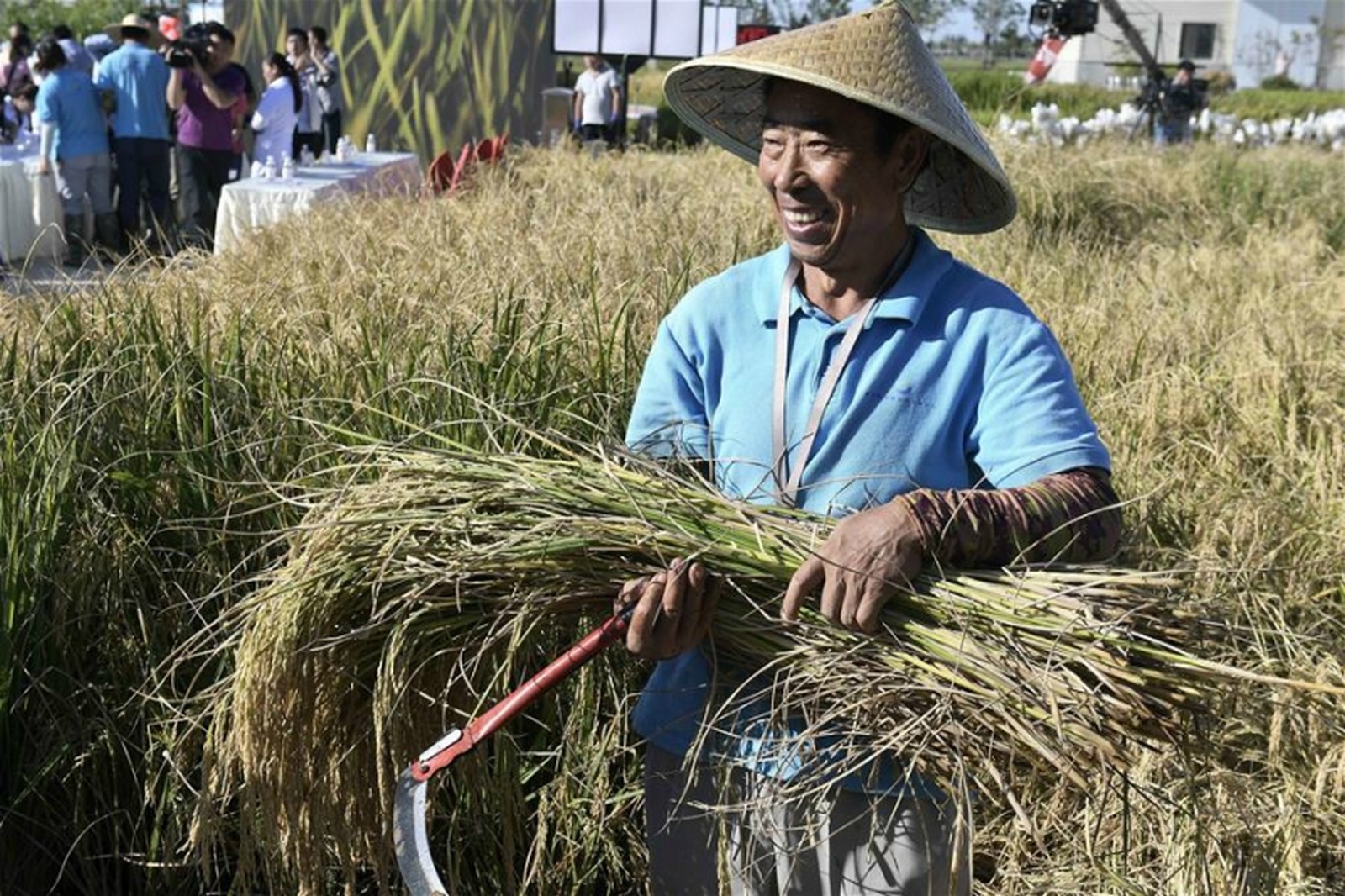 The premium rice costs 50 yuan ($7.50) per kilogram which is roughly eight times the cost of normal rice and is sold in 1kg, 2kg, 5kg and 10kg packages. According to South China Morning Post, over 6 tonnes of rice has already been sold since August with over 1,000 orders in last month alone. 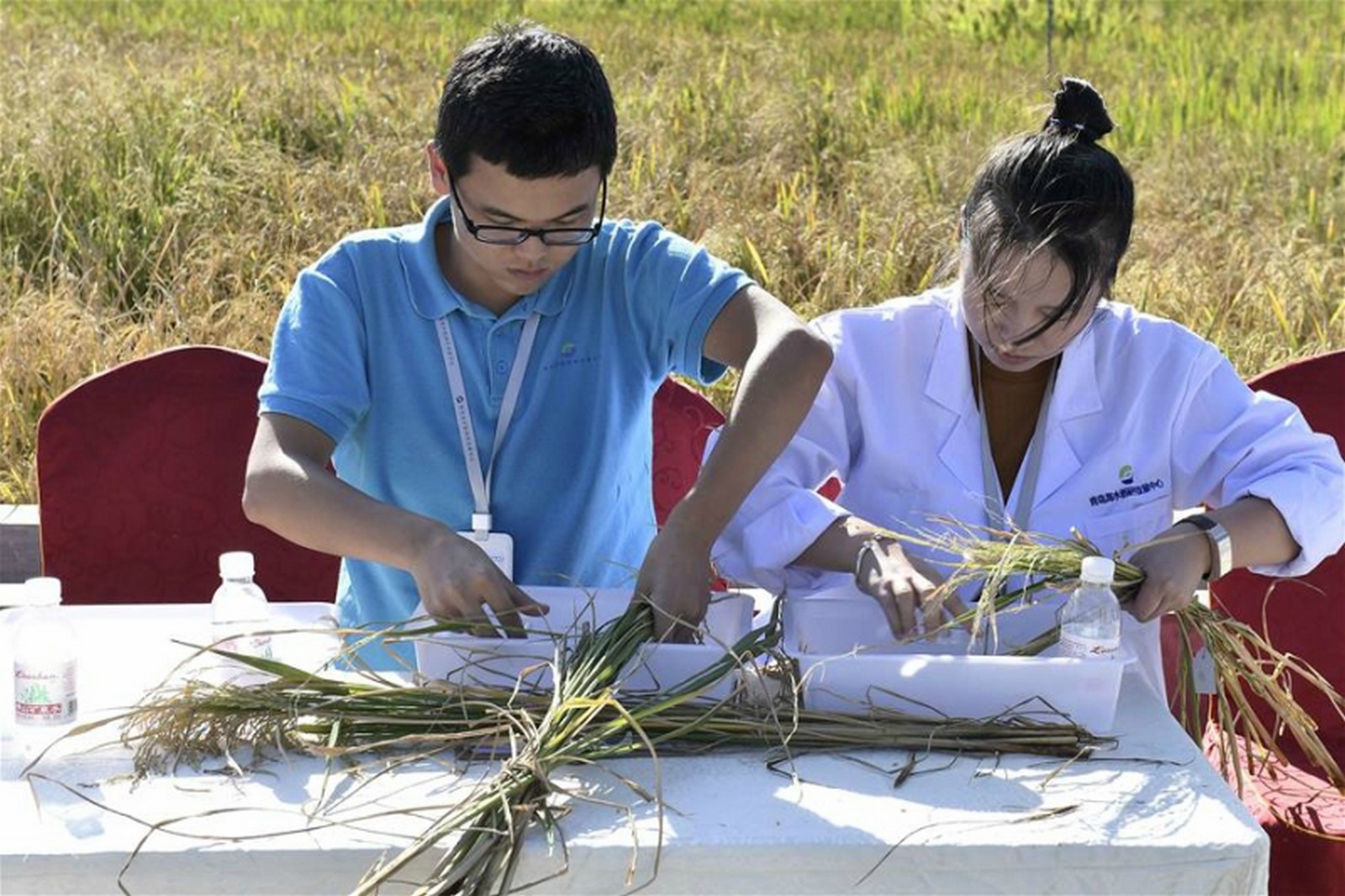 Because the rice is grown in a salt-rich environment, it has a unique texture and flavor and is also healthier. Little to no pesticides are needed because of the disinfectant properties of salt. Also, because calcium and other micro-nutrients are abundant in salt water, the rice would contain these micro-nutrients. 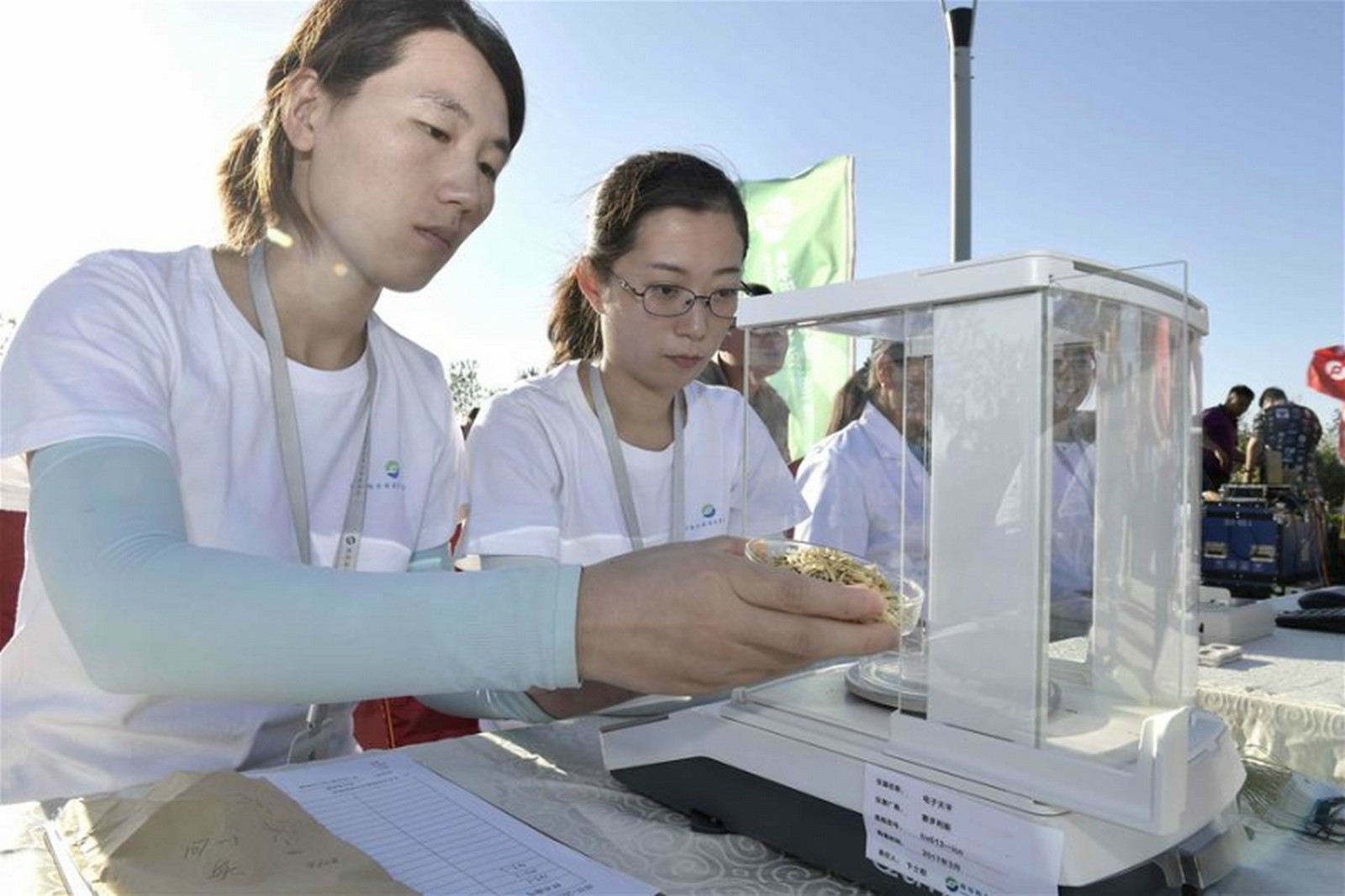 Yuan Longping, regarded as China’s “Father of Hybrid Rice,” said that he was very satisfied with the results. According to NextShark, Yuan Ce Biological Technology expects to make 10 million yuan ($1.5 million) in sales revenue for their unique salt water grown rice by the end of the year 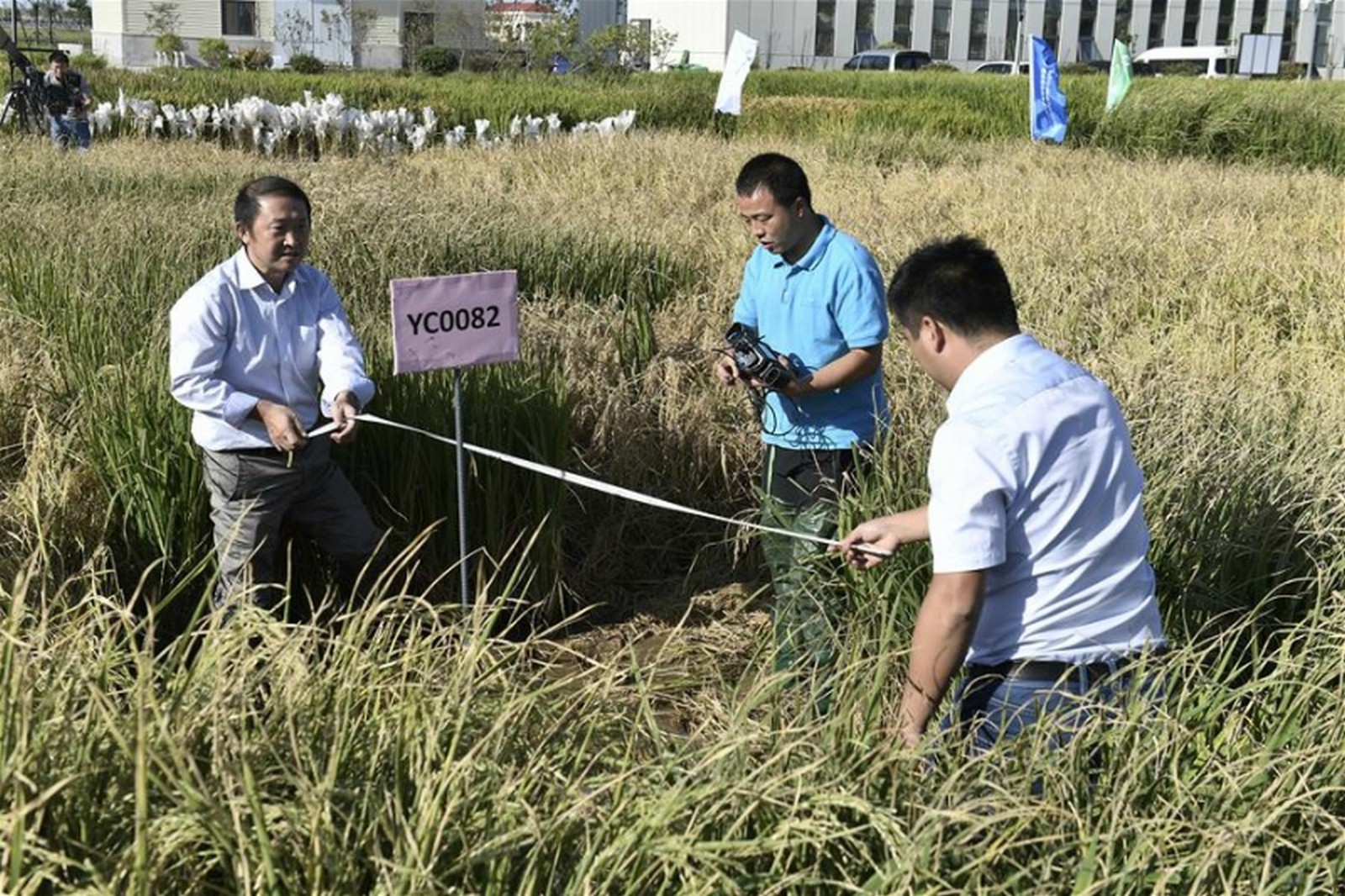 As with any product, prices are expected to decrease as production increases and allow anyone to experience the premium flavor and texture of “sea rice.” Please share this unique and groundbreaking method of growing rice in salt water with your friends and family. 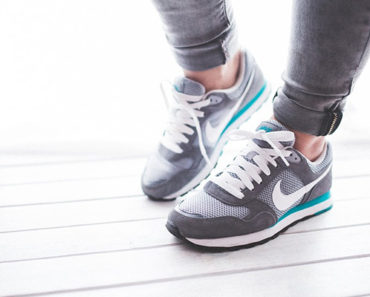 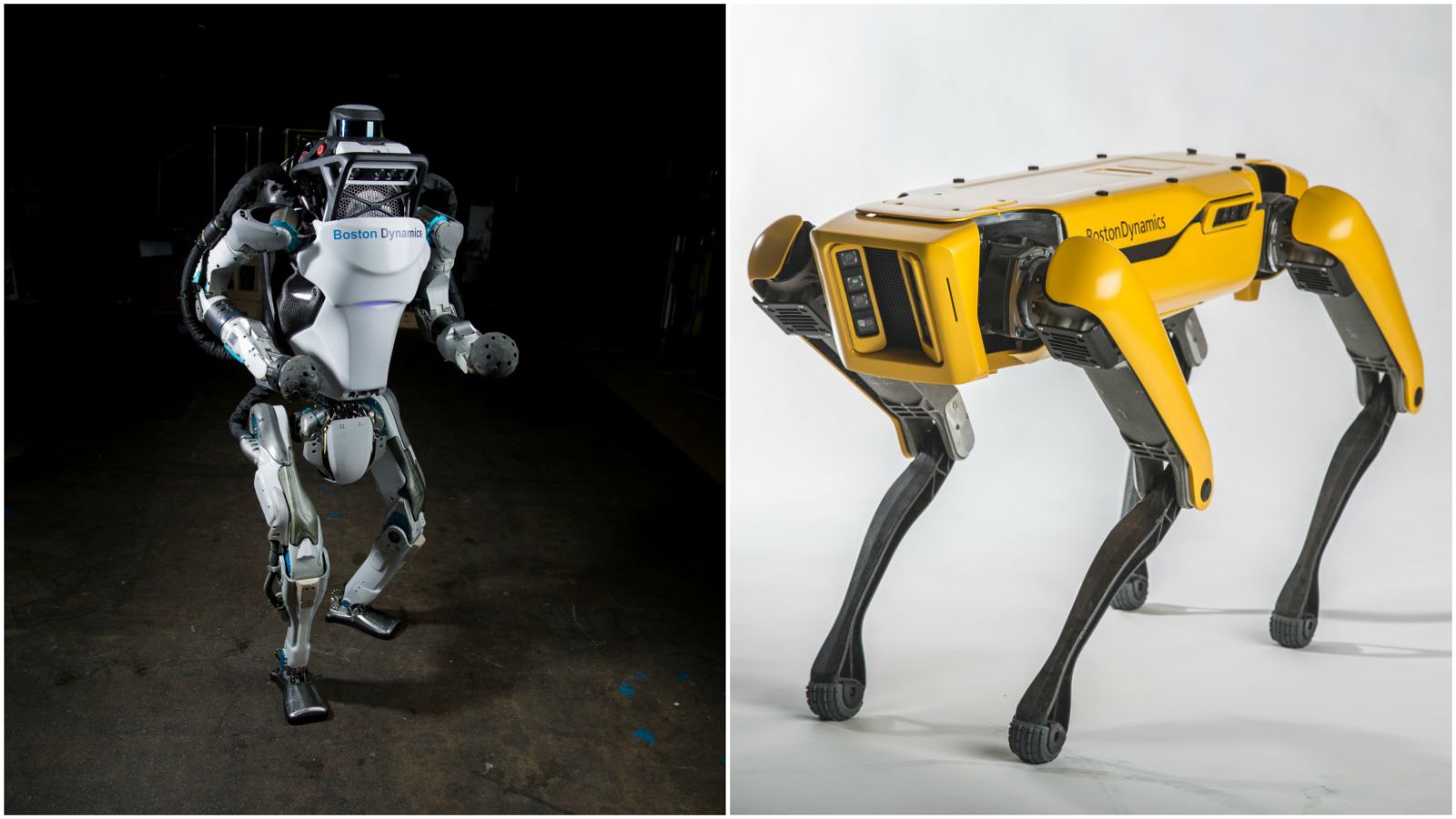