There were reports that two dogs were lost or abandoned and were hanging around a street in East Los Angeles; therefore, a local animal rescue organization took action. Annie Hart, founder of Rescue from the Hart, was expecting to find two dogs when she got out of her car but what she immediately found were two dogs who had a special bond. She named them Monica and Chandler after her favorite TV couple from Friends.

The dogs were initially apprehensive about approaching Hart but she slowly gained their trust. To safely transport them, she first tried to lure Monica into a cage and her bestie Chandler followed suit. The poor pup didn’t want to be left alone!

Watch this sweet dog rescue of Monica and Chandler by Rescue from the Hart.

Rescue From the Hart also took care of the costs associated with their medical care, including having them spayed and neutered and treated for fleas and ticks. If you would like to donate to this organization for the wonderful work they do, please visit the Rescue From the Hart website.

Monica and Chandler were rescued from the streets of East Los Angeles and are waiting for an awesome family to adopt them. 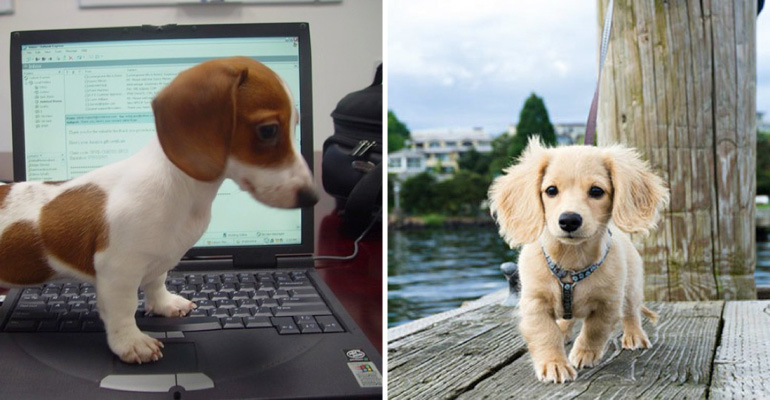 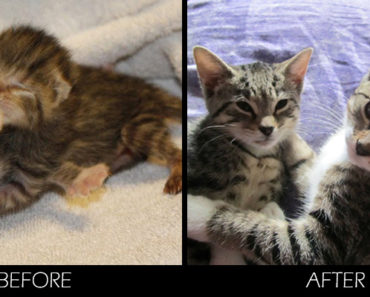 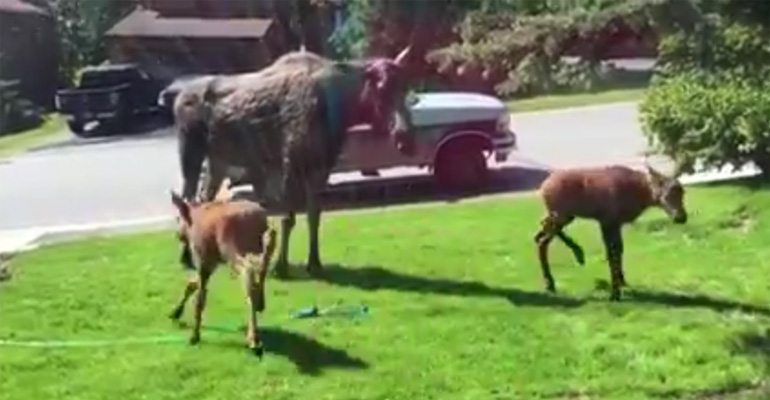