When a family decided to get a dog, they went to a local farmer who had a litter of dogs for sale. They chose an adorable Australian Shepherd puppy and brought him to his new home.

When they got home, they noticed something wasn’t right. The dog kept bumping into things and they realized the dog was blind.

The next day, they went back to the farmer and explained that their dog was blind. Because the dog knew every square inch of the home, the farmer never realized he was blind but offered to take the dog back. The family wanted to keep him but they decided to get another dog from the same litter and his brother would be his seeing-eye dog!

The family named their dogs Booker and Tiberius and these two brothers are inseparable.

Booker and Tiberius were born together and today they are helping each other.

When the family adopted Tiberius from a local farmer, they didn’t realize he was blind until they got home and he started bumping into things.

The next day, they adopted his brother Booker who helps guide his brother Tiberius around.

Tiberius couldn’t ask for a better companion than his own brother.

After all that playing, these two brothers need to take a nap and they’re adorable.

Booker probably doesn’t realize it but he is making a world of difference in his brother’s life.

With the help of Booker, Tiberius will learn to navigate every square inch of his new home just as he did at his previous home.

Booker and Tiberius are both lucky to have each other and they are also happy being with their new family.

Booker and Tiberius are healthy and you can tell that they are so happy to be with each other. Please share this adorable dog (Booker) that acts as a seeing-eye dog for his blind brother (Tiberius) with your friends and family. 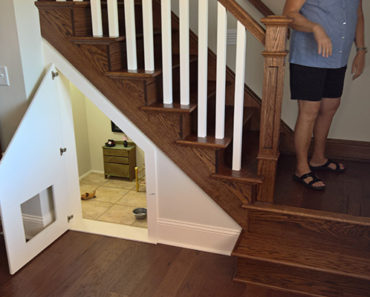 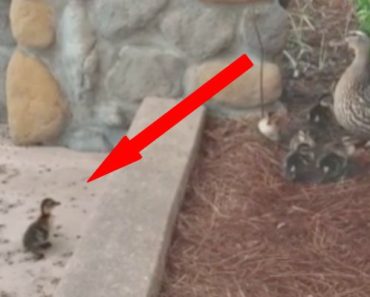 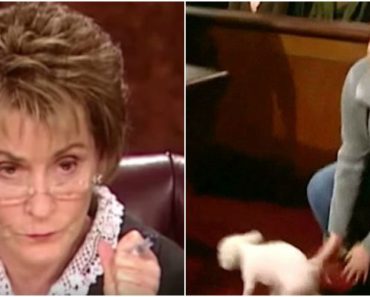