We’re simply human beings passing through time on a speck of dust floating in space in the grand scheme of things. For that reason, we shouldn’t take life too seriously. Sometimes all we need is a laugh and it doesn’t matter how dumb or stupid it is. Stupid memes have no genre or reason to be, they’re simply created for mindless entertainment to enjoy at our leisure.

Tons of funny memes fit the bill so we scoured the interweb to find you the best of the best. I personally hope you enjoy the following stupid memes and don’t forget to share them on social media!

It’s a level of stupid I’ve not seen in a long time.”

“When you and your side chick are dumb AF.”

3) Stupid memes don’t get sillier than this.

“My mom asked for a “formal picture” of my month-old baby. I sent her this.”

“Be friends with stupid people. Feel like a genius all the time.”

“The name’s Bond, James Bond. And you? Boops. Boops boops.”

“But your celebrity following can get you elected president.”

“Content creator: Before we get into today’s video, I just want to mention this video’s sponsor. Me:”

“When you cook Pizza Rolls in the oven instead of the microwave.”

“When you don’t let the Pizza Rolls cool down.”

15) Don’t be idiotic, these stupid memes are funny!

“COVID won’t be around for that long. COVID:”

“Did you know that KFC is a strip club for chickens? Mmmmmm, yum yum.”

“Duct tape really can fix anything. My Check Engine light came on in my car, so I put a little piece over the light and now I can’t even see it.”

“Future is currently writing a book and working on a movie that’ll be available on Netflix in the future.”

20) Personally, I hope these stupid memes get likes on Facebook!

“Not gonna lie, I have seen some of you in person and you are definitely not 230 likes in 19 minutes.”

“If I had a dollar for every time Donald Trump said something stupid, I would have a small loan for a million dollars.”

“How would you describe yourself? Me: Heavy and awkward.”

“In conclusion, [censored] you.”

“This item is reduced due to misspelling of the word bird. Thank you.”

“When you let out a huge fart and the pain in your stomach vanishes: Inner peace.”

30) Life has only given me stupid memes…but I’ll take it!

“Life has never given me lemons. It has given me anger issues, anxiety, a love for alcohol, a serious dislike for stupid people. But, not lemons.”

“Me leaving Guitar Center after playing “Smoke On The Water” for 4 hours.”

“Memes then: Leaving school on the last day. Memes now: Where are my balls, John?”

“Men, don’t embarrass a guy by telling him that his zipper is open. Be a strong confident man and walk over and zip it up for him.”

“When mom lets you push the shopping cart: DRIFT.”

“A morning of awkwardness is far better than a night of loneliness. He [censored] that goat.”

40) Stupid memes loves big butts, I can not lie.

“Please put ketchup on the shopping list. Ok. No problem. Hmmm, I can’t read a damn word of this.”

“Seeing work memes like: Ah. Humor based on my pain.”

“When she does kegel exercises: I got beat up by a taco.”

“When someone tries to insult you by calling you gay: U tried.”

46) Don’t get disappointed by these stupid memes.

“Son: Dad, why do you drink? Dad: I only drink when I’m disappointed in you. Son: But you drink almost every day. Dad: Bingo.”

“Telekinesis. Telekinephews. This is the kind of humor I’m into.”

“And the survey says you’re stupid.”

“Therapist: What do we say to people who want to get to know us? Me: Welcome to the [censored] show. Therapist: No.”

“They told me I could be anything…So I became a Doberman.”

“I think it’s a bad idea to eat this apple. Stop being such an incel, eat the apple, or I won’t have sex with you.”

“I’m this close to crying my [censored] eyes out.”

“When the Uber driver tries to kick your crew out for behaving badly and you report the driver the next day: She was a Disneyland of mental problems.”

55) Read these stupid memes in the voice of Morgan Freeman.

“I don’t understand your specific kind of stupid but I do admire your total commitment to it.”

“Me walking into the scholastic book fair with $20 in my pocket about to buy 6 goosebumps and a Lamborghini poster.”

“Was it a bad day? Or was it a bad five minutes that you milked all day? I didn’t need such a personal attack.”

60) Call me dumb but all I see are stupid memes.

“What the packaging says: Serves four. What I see: Serves one.”

“When you tell yourself you are gonna start exercising and eating clean.”

62) Oh no! We’ve almost reached the end of stupid memes…

“I woke up and got zero messages not even a good morning text but I got lots and lots of notifications from the [censored] I shared last night and I’m proud of that.”

“Working in customer service really makes you wonder who TF raised all of these rude [censored], entitled, mannerless people.”

“WTF is this me when I blast sad music in my earphones and cry while I wash the dishes and clean the house: No one’s ever loved me like I love them but it’s okay and I’m gonna keep spoiling myself cause I deserve it.”

“If you put a milkshake in one yard and crack a cold one in another yard, which yard would the boys go to?

I hope you enjoyed these stupid memes!

Please share these stupid memes with your friends and family on social media. 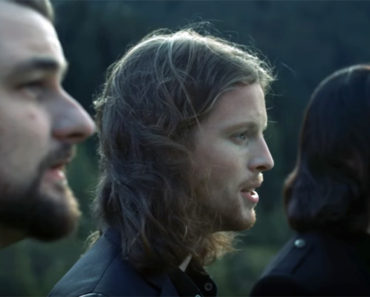 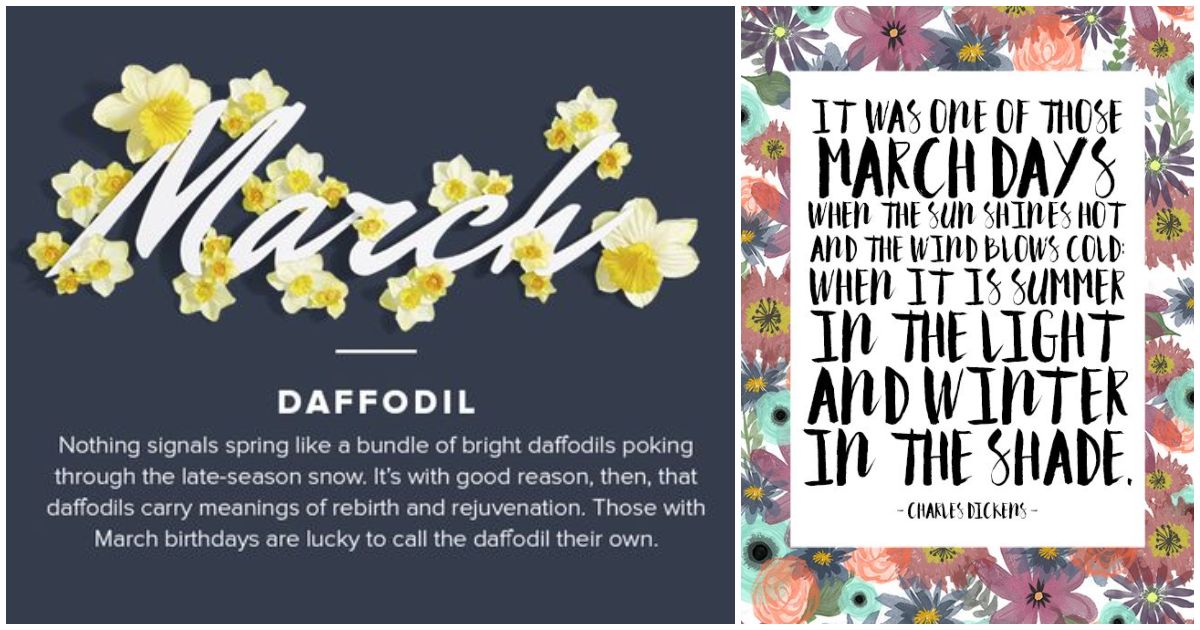 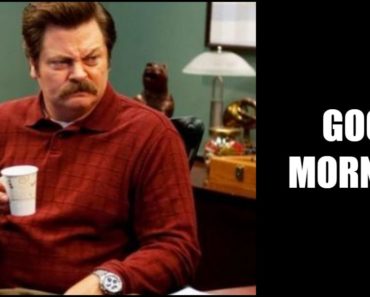