Police officers are the brave men and women who help keep our cities and country safe and they put their lives on the line every single day. Deputy Matt Holman of the Greenville County Sheriff’s Office noticed a homeless walking on the street; however, he knew this wasn’t going to be a regular traffic stop.

After stopping and speaking to the homeless man named Robert Morris, he learned he was living in a tent in the woods that had washed away in a flood. The officer purchased him dinner and offered him his own personal bible that would eventually turn the man’s life around. Six months later, Deputy Holman received a phone call from Mr. Morris and what he said stunned him.

Police officers go above and beyond their call of duty every day. Their efforts make a difference in the lives of everyone they help. Please share this thoughtful and kind Deputy helping a homeless person by giving him his personal bible and helping him change his life with your friends and family. 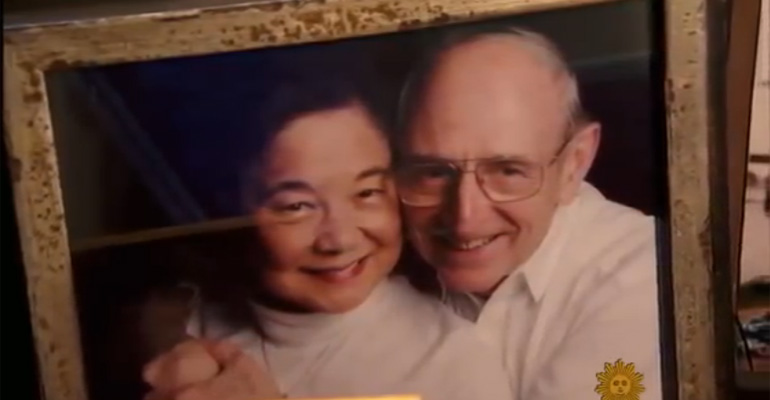 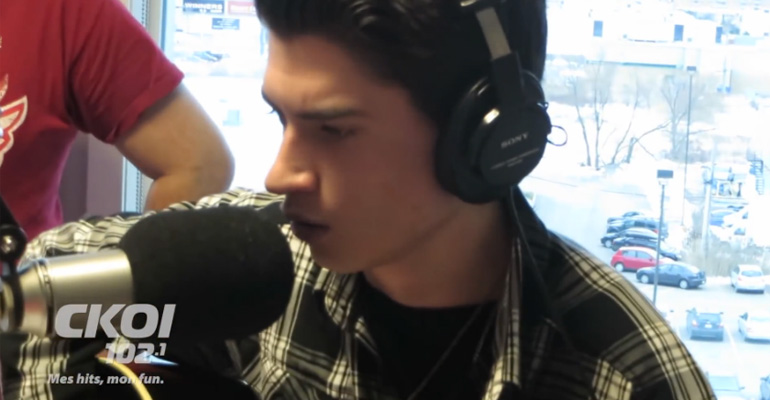 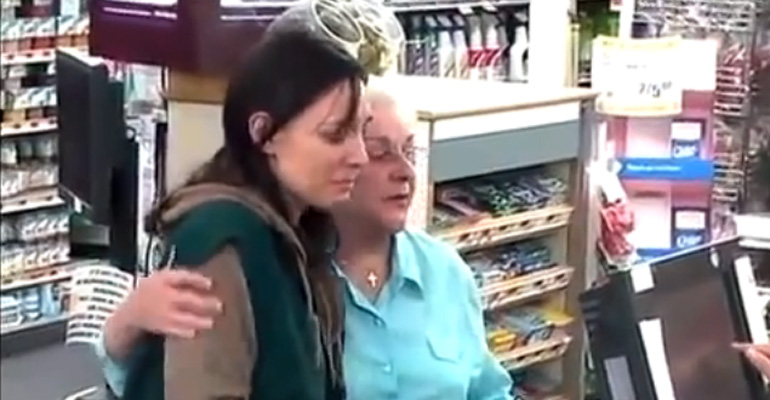