Being a parent for the first time is perhaps one of the greatest joys in life. Hector Daniel Ferrer Alvarez and his partner Kathryn Seable Williams couldn’t wait to hold their child together for the first time. Hector loved motorcycles and did everything he could to be safe while riding and wore protective gear and rode cautiously. But only a month before his baby was born, his life was taken away; however, not by a motorcycle accident but by someone he believed was a friend.

When Kathryn gave birth to her new daughter Aubrey, she knew her husband would never hold his child. She wanted to pay tribute to him in the best way possible. For her baby photoshoot, she wanted to arrange Hector’s motorcycle gloves in a way that demonstrated like he was holding his baby girl. The image of her daughter smiling immediately went viral and the touching photo has been viewed over 7 million times on Facebook!

Hector and his partner Kathryn Seable Williams loved motorcycles. With a new baby on the way, he took every precaution while riding them.

Unfortunately, Hector’s life was taken away not by a motorcycle accident but by someone he considered a friend. Kathryn was devastated knowing that “he will never hold his baby girl.”

Kathryn wanted to pay tribute to her daughter Aubrey’s late father. She took a photo with his gloves caressing their daughter and she had a beautiful smile.

‘His life was taken just a month before she was born by someone he considered a friend. They say that angels are talking to babies when they smile in their sleep. I guess maybe that’s true.’ A GoFundMe page has been set up for the family and we could only wish the very best to Kathryn and little baby Aubrey.

Please share this touching story of little Aubrey who will always know that her father will love her with your friends and family. 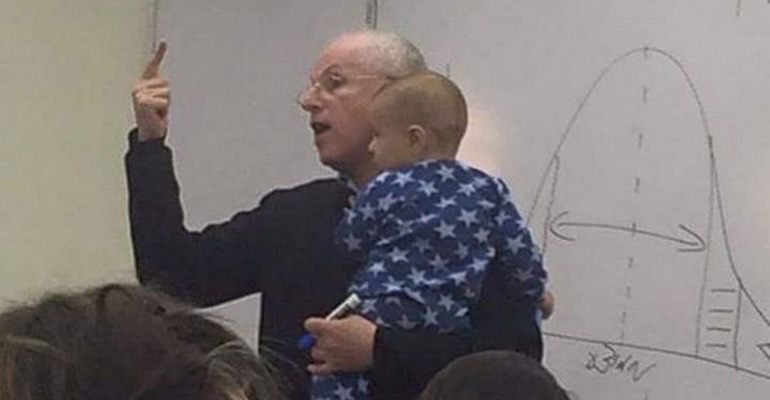 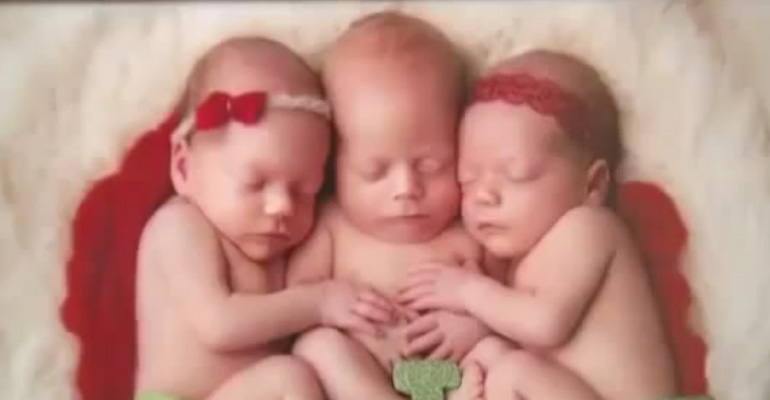 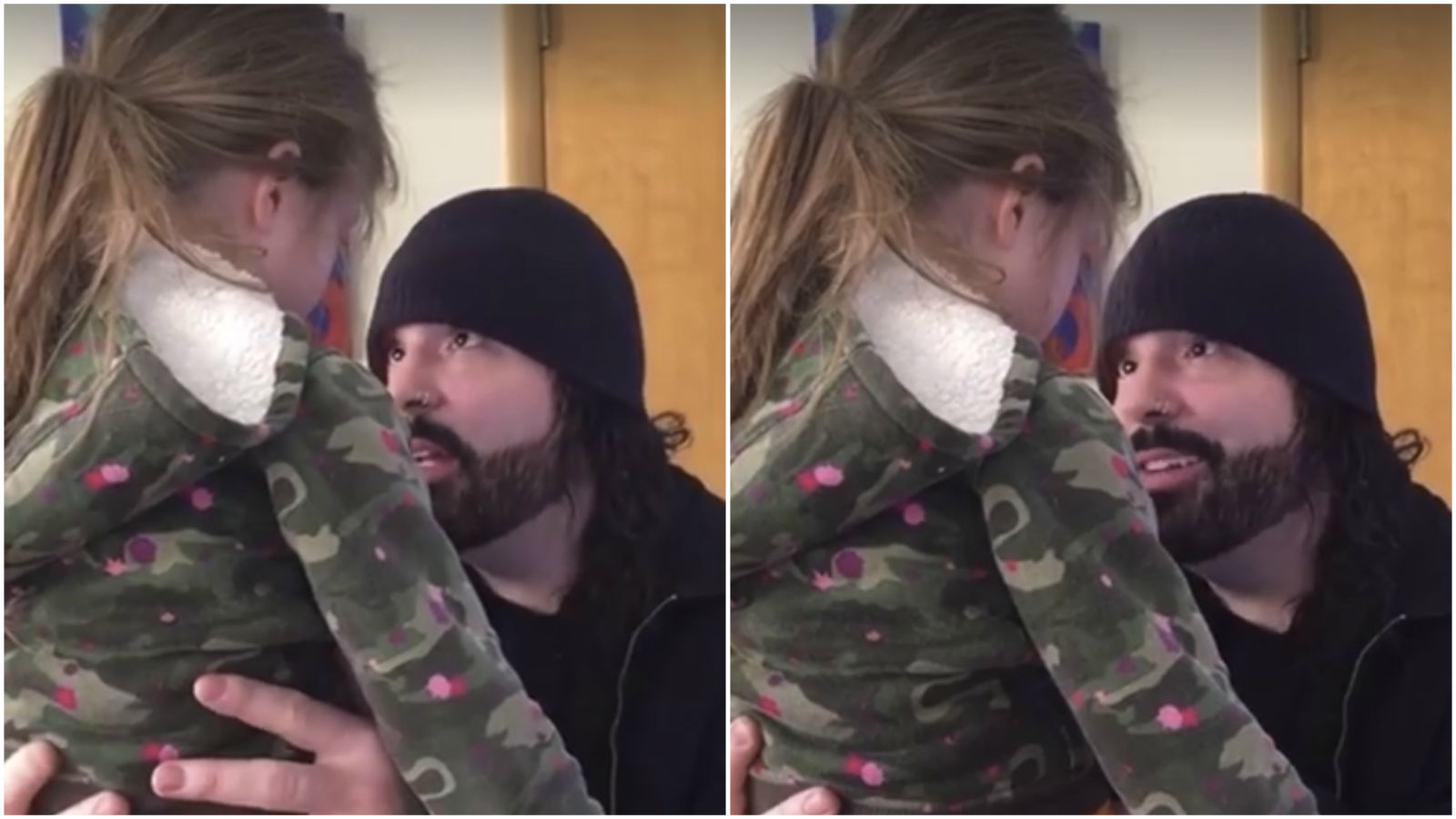