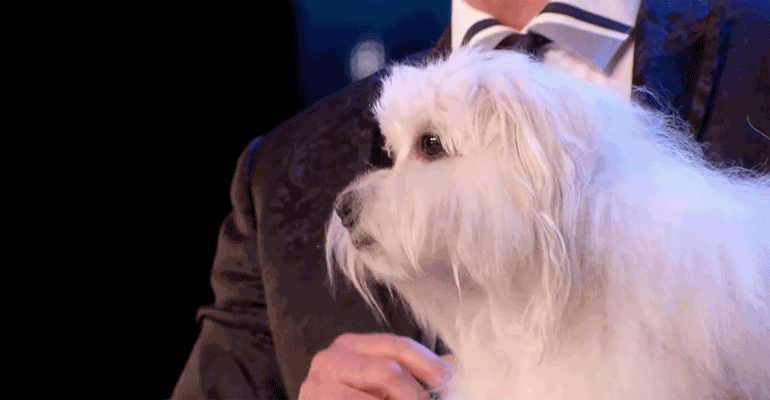 After 9 seasons of Britain’s Got Talent, you would expect that the judges have seen everything but they haven’t. When Marc Metrol walked on stage with his talking dog named ‘Miss Wendy’, the judges were a little skeptical to say the least.

But when he begins his act and his dog begins speaking, Simon’s jaw drops to the floor and the other judges are also equally amazed. It was such a great performance that Metrol received a standing ovation and a great start in the talent competition.

This is one of the most original acts I have ever seen and the limits are endless with the routines he can come up with in the future. Please share this incredible performance of Marc and his talking dog with your friends and family. 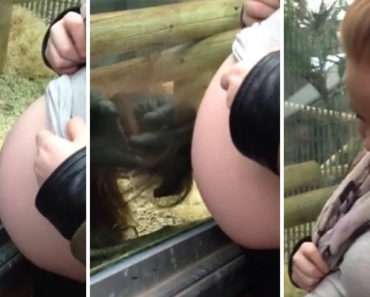 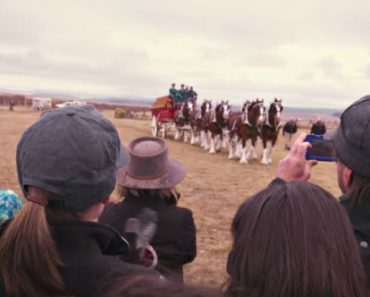 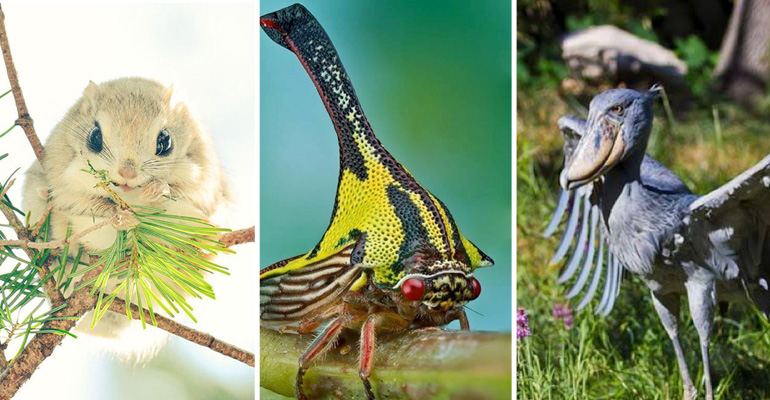