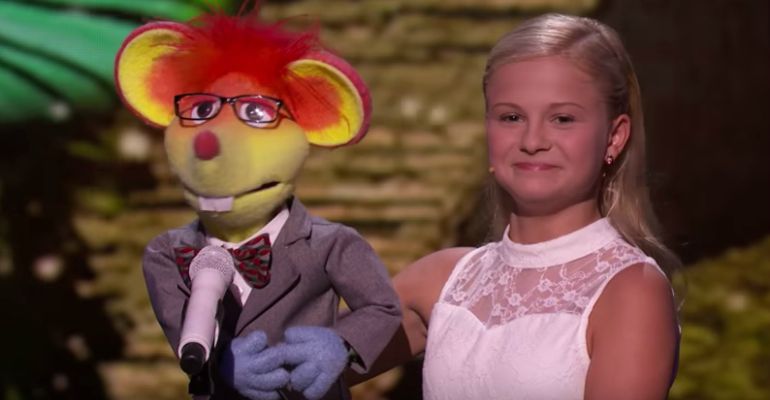 Ventriloquism, once thought to be a lost art is being energized by a talented 12-year-old performer named Darci Lynne. During the America’s Got Talent 2017 auditions, Darci Lynne impressed the judges so much the 12-year-old ventriloquist deservedly received the Golden Buzzer by Mel B which automatically sent her to the semi-finals.

During a recent performance, Lynne appeared on stage with another adorable puppet named ‘Oscar’. She and her puppet Oscar dedicated their song to Mel B and thank her for pressing the Golden Buzzer. She and her co-star performed an incredible rendition of Jackson 5’s ‘Who’s Lovin’ You’ and continued to wow audiences and all four AGT judges.

Her performance was so incredible that Mel B told her she was ‘out of this world’. Simon Cowell was just as impressed and said, ‘Get ready for the big time because it’s coming your way’. I can’t wait to see what Darcy Lynne has in store for her next America’s Got Talent 2017 performance!

Please share this performance by Darci Lynne and her puppet named Oscar with your friends and family. 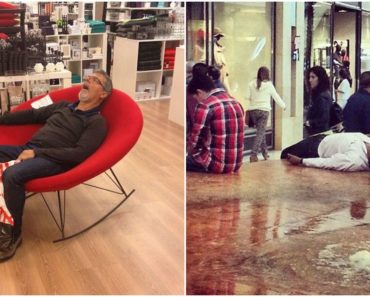 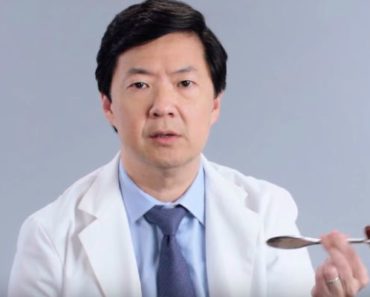 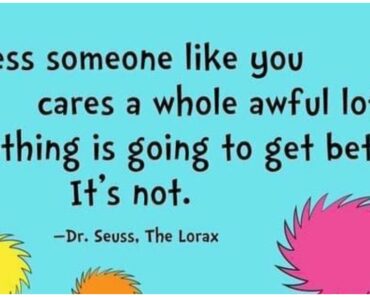