Matthew Fane was expecting a package from Canada Post but what he wasn’t expecting was a huge “bear at door” preventing the mailman from delivering the package.

Canada Post letter carrier, Ken Brassington, checked the ‘Other’ box and wrote ‘Bear at door’ on the delivery slip. 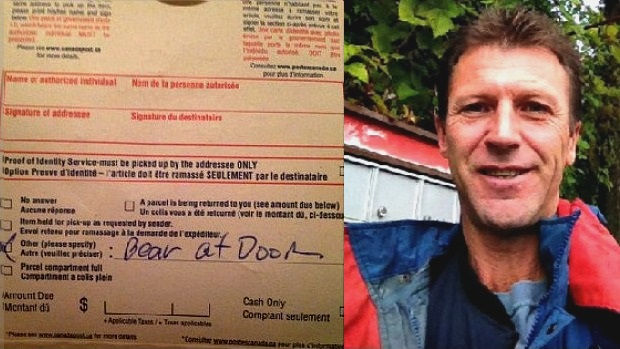 The bear was roaming around the yard and wouldn’t budge as the mailman entered the driveway with his vehicle.

Ok, fair enough @canadapostcorp that’s a decent reason to not drop the package off at my door. pic.twitter.com/ykAldpWpEP 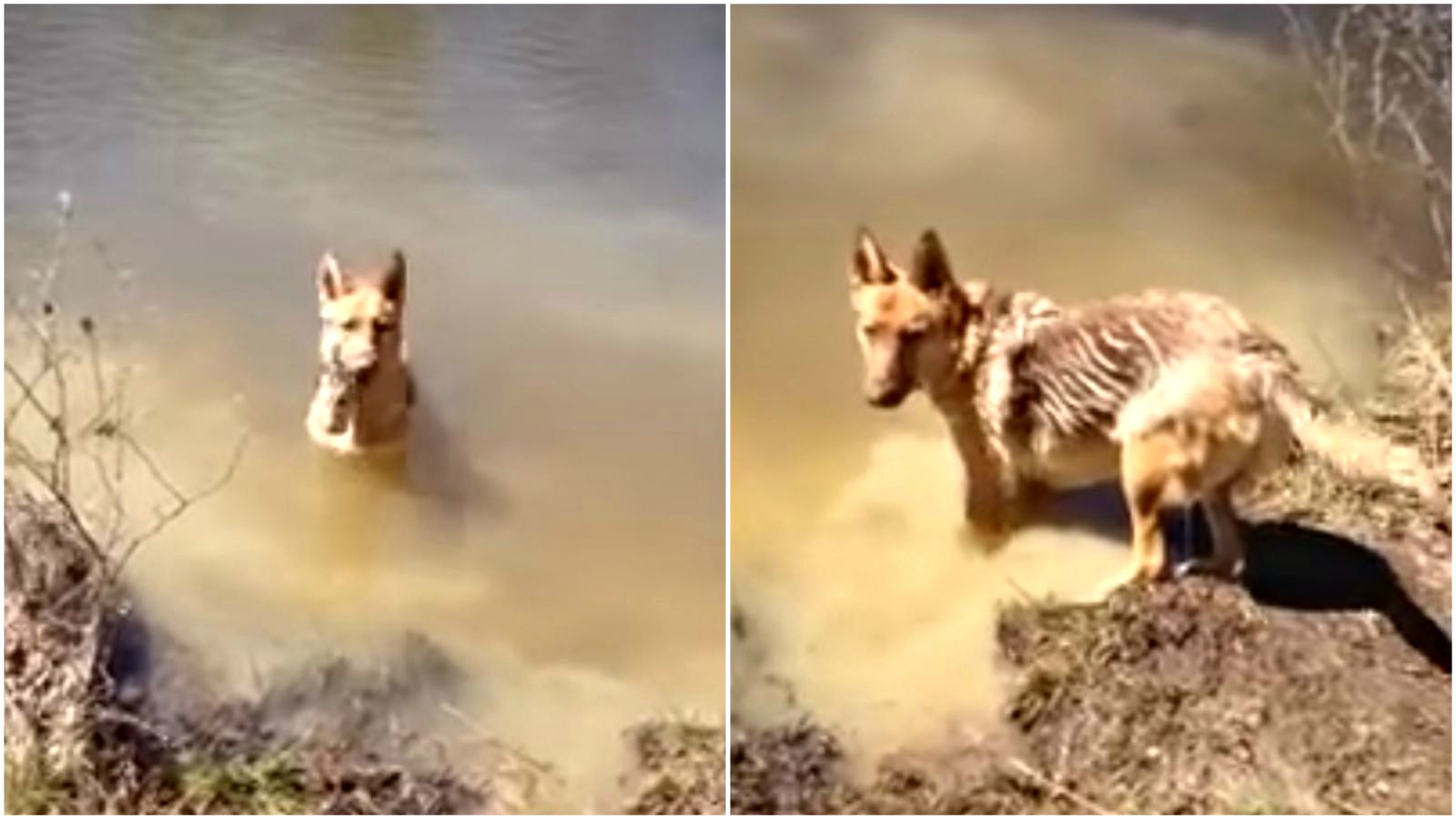 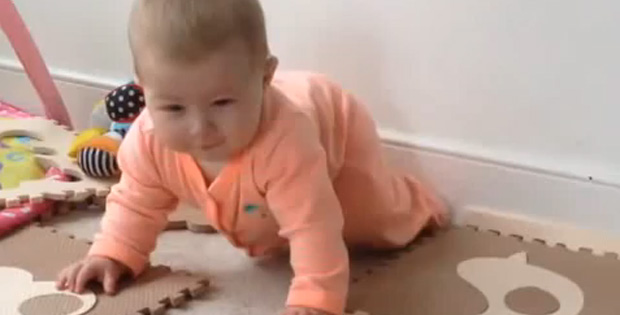 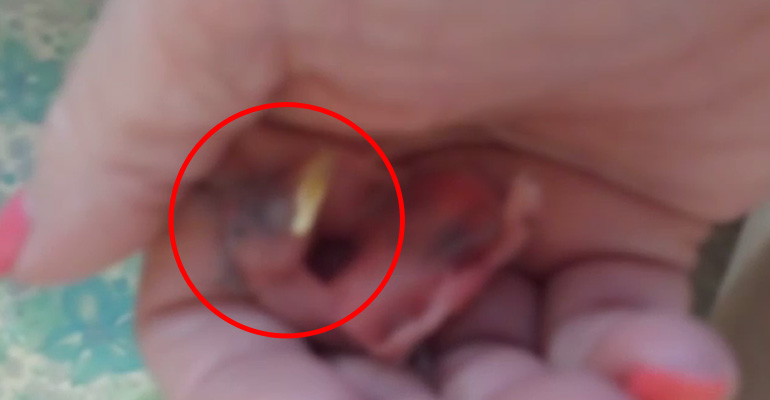