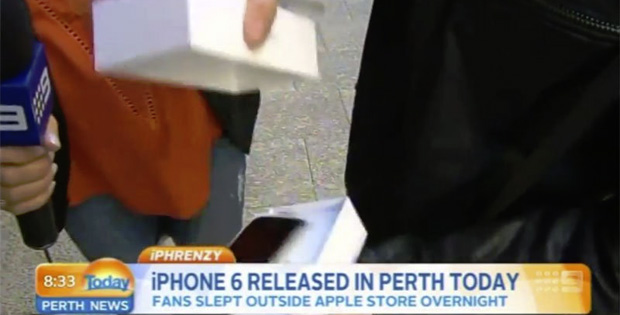 Watch one of the first customers perform an unintentional iPhone 6 drop test on live TV.

I guess you could say that he is also the first to try an iPhone 6 drop test on the new retail version of the iPhone 6.  Later, he later tweeted that everything was OK 🙂

IPhone is all good to those asking! No damage. Survived the first Apple drop test!!!! pic.twitter.com/KtO4J16QnY 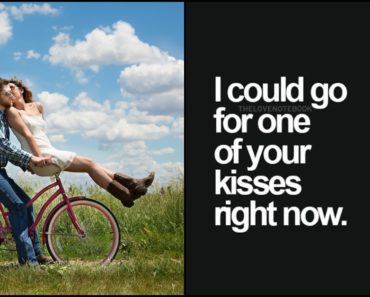 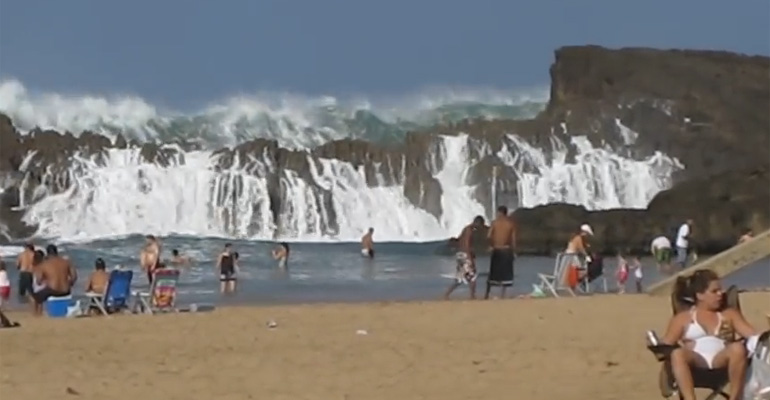 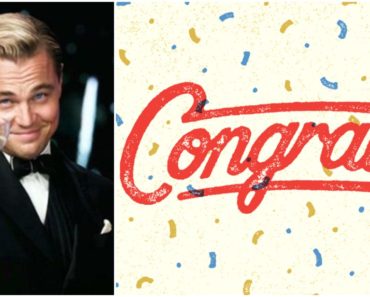