Before the 1970s, most photographic images were not in color so our view of the past is normally only in black and white. Having the possibility of viewing colorized historical photos gives us a whole new perspective on the event.

No time to go through this list of colorized historical photos? Check out the video instead!

Colorized History, a terrific subreddit, is an incredible resource for colorized historical pictures and really makes history feel a little closer. Viewing some of these events that happened over a hundred years ago, somehow doesn’t feel that long into the past because of the added color.

2) Colorized historical photos of W.H. Murphy and his associate demonstrating their bulletproof vest in October 1923.

3) Harry Houdini steps into a crate at New York Harbor as part of an escape stunt in July 1912.

8) Colorized historical photos of British troops boarding the train for the first stage of their trip to the western front – England, September 20, 1939.

12) Drought-stricken farmer and his family near Muskogee, Oklahoma, 1939.

15) Two boxers after a boxing event.

16) Colorized historical photos of Louis Armstrong playing to his wife, Lucille, in Cairo, Egypt in 1961.

19) Colorized historical photos of an RAF pilot getting a haircut between missions while reading a book.

21) Lou Gehrig, diagnosed with ALS, is emotional after retirement speech on July 4, 1939.

24) View from the Capitol in Nashville, Tennessee, during the Civil War, 1864.

25) Nazi Minister of Propaganda Joseph Goebbels scowls at a Jewish photographer in 1933.

29) Red Hawk of the Oglala Sioux on horseback in the Badlands of South Dakota, 1905.

31) Albert Einstein and David Rothman on a Long Island beach in the summer of 1939.

32) Allan Pinkerton, President Lincoln, and Maj. Gen. John A. McClernand at Antietam in 1862.

35) Colorized historical photos of Union soldiers taking a break in 1863.

37) Australian mugshots from the New South Wales Police Dept in the 1920s.

45) Big Jay McNeely at the Olympic Auditorium in Los Angeles, 1953.

52) Colorized historical photos of a Washington, D.C. gas station in 1924.

53) Brigadier General and actor Jimmy Stewart. Stewart flew 20 combat missions over Nazi-occupied Europe and even flew one mission during Vietnam.

56) Colorized historical photos of Lee Harvey Oswald being led down the Dallas Police Headquarter’s basement for questioning on November 23rd, 1963.

58) A young boy seeing a television for the first time.

Please share these fascinating historical photos with your family and friends. 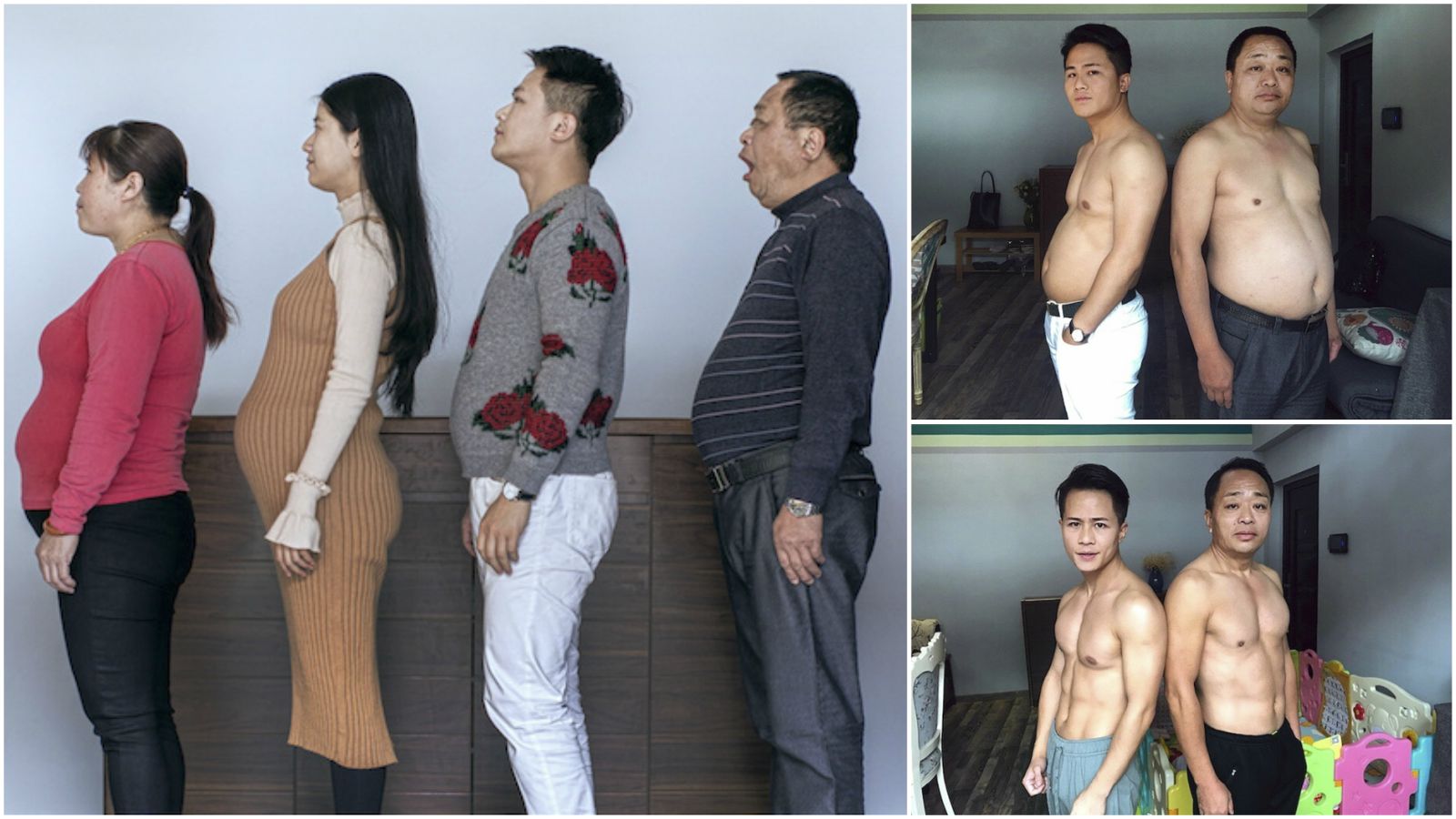 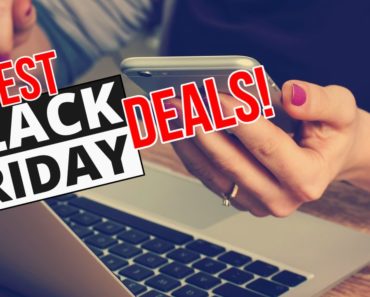 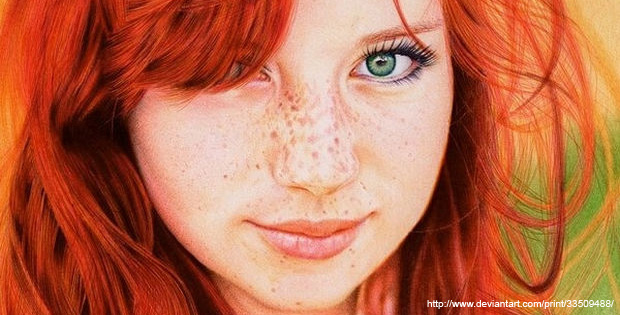