Many people have found incredibly weird things and some are downright disturbing or hilarious. You may have seen some of these before but they’re worth a second look because of their weirdness factor alone. 2) Imagine going for a walk and encountering bird people. 4) Is that a human body lying on the ground? 5) These people look like they’re up to no good. 6) Yes, those are mannequins in a dumpster and it’s still creepy.

7) If I saw this in real life, I would run away pretty fast. 8) I don’t think I want to come downtown and play…creepy. 9) A giant pentagram in a field. That’s not creepy at all…not!

10) I certainly hope that image is just a glitch in Google Maps. 11) Why is there a huge face sculpture on a hill? 12) Is that a gun he’s holding? Just keep driving… 14) Just another sword fight in the city. 16) Is there a superhero convention I don’t know about. 17) A bunch of penguins chilling out. 18) This driver is interested in what these ladies are selling. 19) This guy likes to hide in the woods. 21) Why is there a baby crawling on the sidewalk and where are his/her parents? 22) He’s still pointing a gun so I would turn the Google car around…again. 23) Is it just me or are they dragging something suspicious? 25) Just another day with the horse-man. 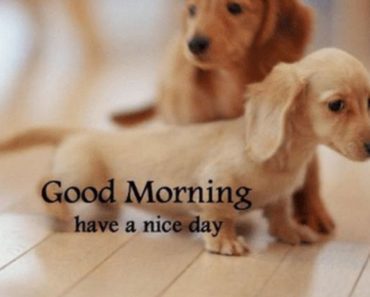 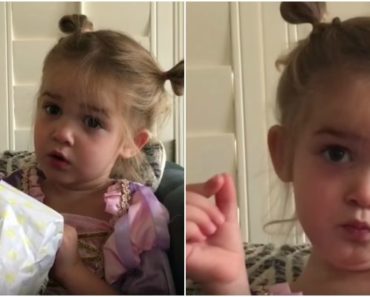 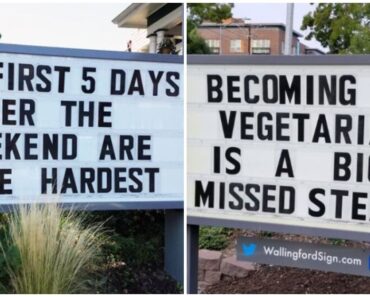