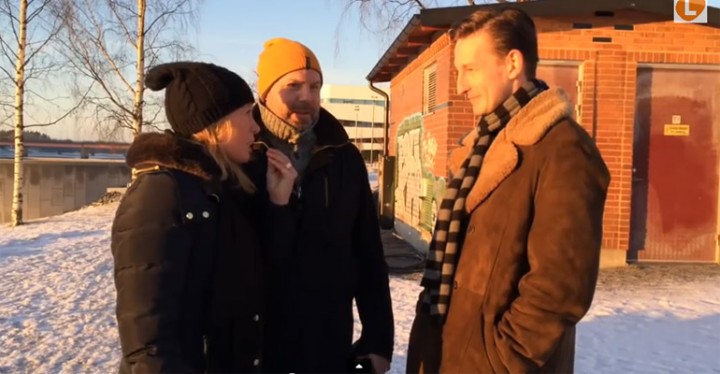 Every language has something unique about it; however, for the Swedish residents in Northern Sweden, they have a unique way of saying ‘Yes’. Generally, the English word ‘Yes’ is translated as ‘ja’ in Swedish. But travel up north of Sweden and it’s an entirely different story. It could be because of the colder weather in Northern Sweden but they simply say it with a ‘Shwoop’ sound.

Oliver Gee of The Local Europe decided to visit citizens in the northern city of Umeå to learn how to make the unique sound.

When you think about it, people have been using body language such as lifting their shoulders up and down when they don’t know the answer to something so making sounds is even better! Please share this unusual but quick way of saying ‘Yes’ in Sweden with your friends and family. 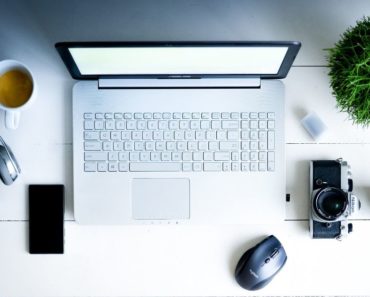 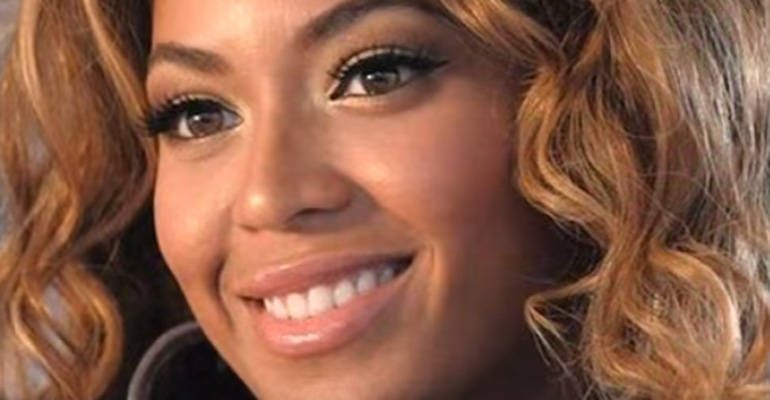 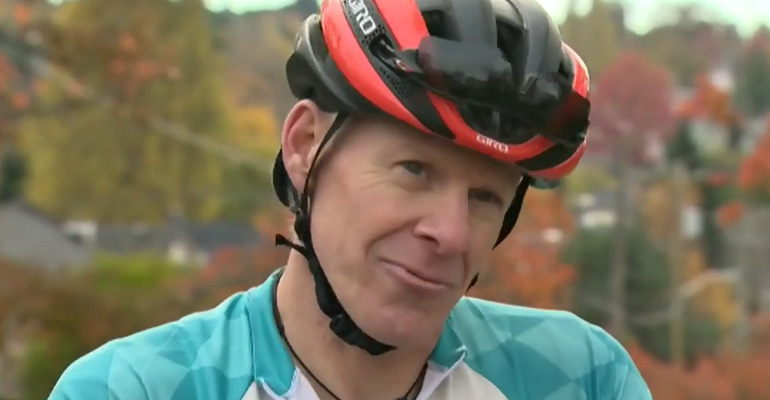