Since the dawn of humans, the moon has remained mysterious. It is responsible for ocean levels and tides, our mood, and even affects how some plants grow. It’s also amazing to think that without it, it would take only 6-8 hours instead of 24 hours for the earth to rotate once so days would be MUCH shorter. The moon creates tidal friction which makes the earth rotate 3 to 4 times slower.

November 14th, 2016 Supermoon expected to be a spectacular sight…

Please share this historic supermoon of 2016 with your friends and family. 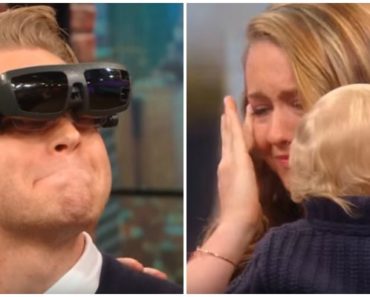 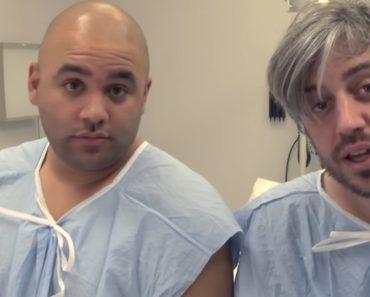 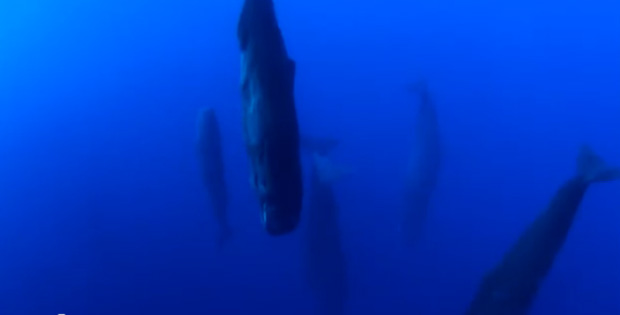