Every retail business must accept the fact that some people will steal products from their stores for various reasons. In the case of a convenience store in Toronto’s east end, they have been noticing the candy bars have been disappearing.

Watch as this squirrel steals chocolate bars, a Kinder Bueno…

It doesn’t really matter what candy bar it is, this squirrel steals chocolate bars such as Crunchie, Crispy Crunch, or Wonderbar. They also figured out that there is more than one squirrel doing the stealing. Jenny also caught another squirrel on video stealing a Crunchie bar!

This time, watch another squirrel steal a Crunchie…

According to Global News, almost 40 candy bars have been stolen over the past year. The store owner’s daughter Jenny Kim says, “We have a close-knit community here, so a lot of customers will be coming by and talking about how they saw the video.”

Here are some of our favorite YouTube comments from these videos:

Please share these hilarious videos of squirrels stealing chocolate bars from a convenience store in Toronto with your friends and family. 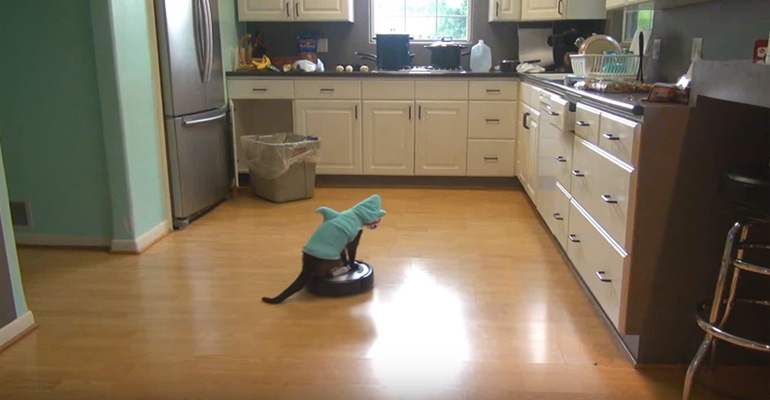 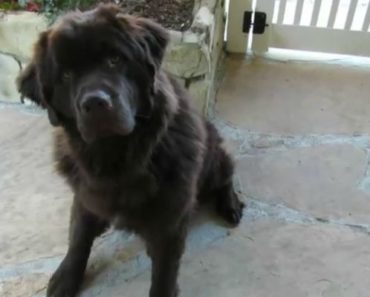 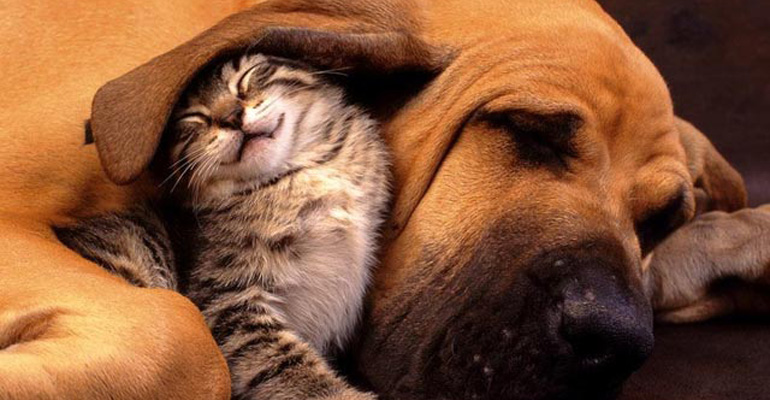