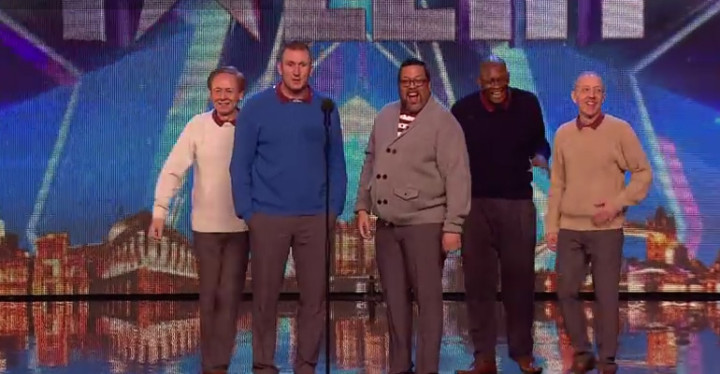 When the judges at Britain’s Got Talent were introduced to this act, they were a little skeptical and didn’t know what to expect. Five men between the ages of 40 to 60 got up on stage and introduced themselves as ‘Old Men Grooving’ and the audience was in for a big surprise.

When they started dancing, the audience couldn’t stop cheering and the judges were also impressed. At the end of the performance, they received a standing ovation even from Simon which is no easy feat!

The gentlemen prove you can still teach an old dog new tricks and they have more energy than I do! Speaking of dogs, Britain’s Got Talent also had a talking dog that left the judges and audience speechless.

Please share this spectacular performance of Old Men Grooving with your friends and family. 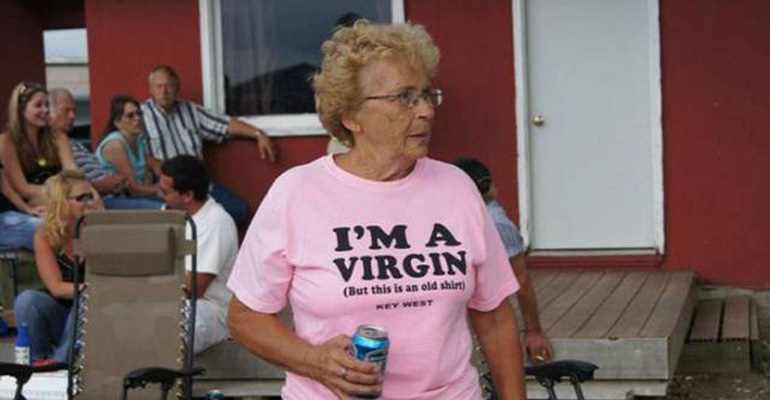 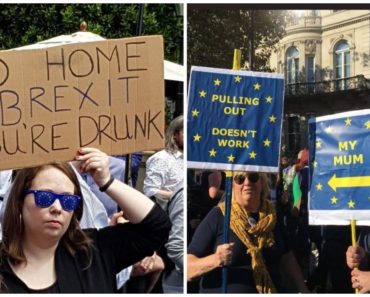 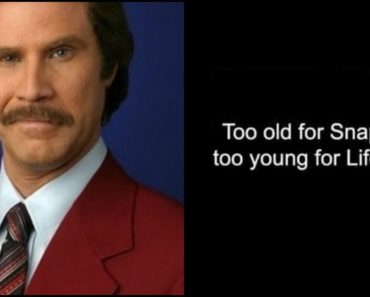