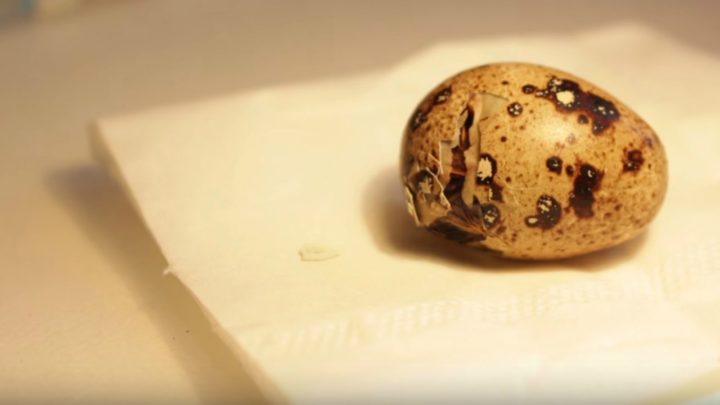 One of my favorite movie quotes ever has to be Jeff Goldblum’s character in Jurrasic Park when he utters, “Life, uh, finds a way…” as he describes the wondrous power of life. Every lifeform on earth starts as one cell and most importantly an egg.

But what would happen if you took a supermarket egg and incubated it? A man named Alwyn Wils wanted to know the answer to that question; therefore, he bought a dozen quail eggs at his local supermarket. While eggs need to be fertilized in order to give them life, most egg farms have no need for roosters and only have hens. There have been some instances in free-range farms where a handful of roosters have been introduced to help keep the flock healthy. Even a rogue bird jumping the fence so to speak might fertilize eggs without anybody knowing.

While Wils didn’t know whether his purchased quail eggs were fertilized or not, he placed them in an incubator and waited for 19 days. To his amazement, one of the twelve eggs hatched! He named him Albert and he is the cutest quail you will ever see!

While rare, this goes to show that it is possible to hatch chicks from grocery store eggs. If you want to see more of Albert, he even has his own YouTube channel! This also reminds me of a moment when a woman finds a cracked bird egg in her yard and nurses the baby bird to health.

Please share this cute chick called Albert with your friends and family. 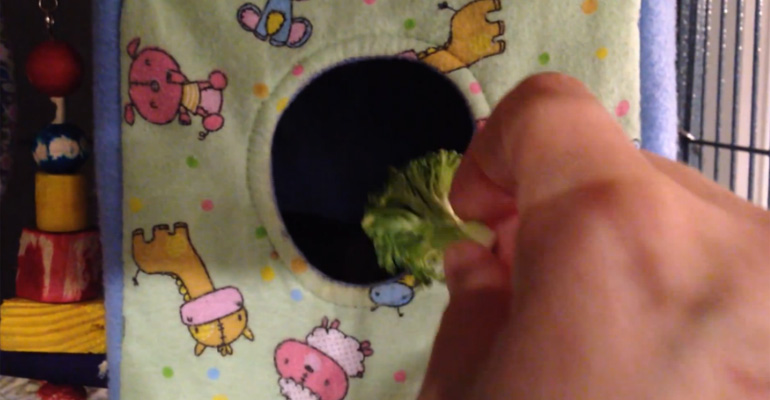 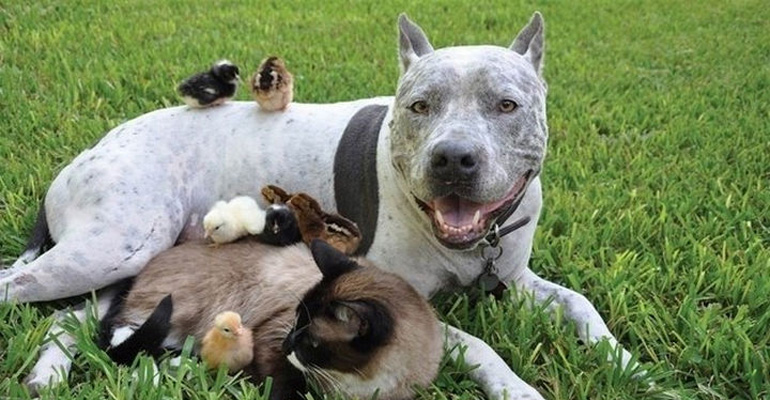 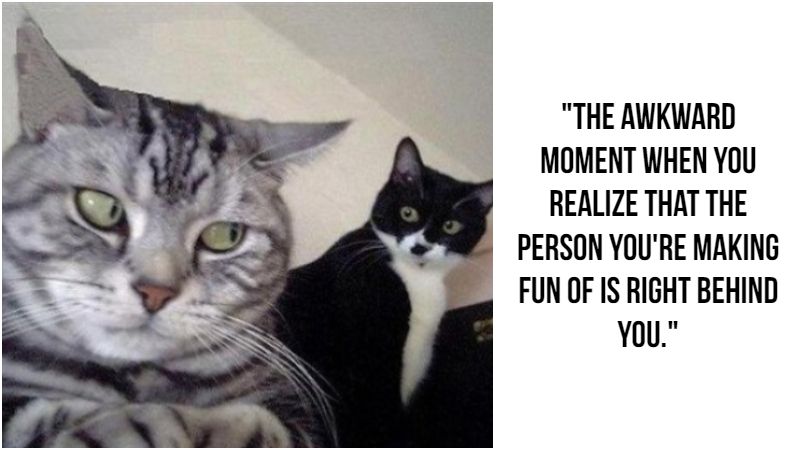